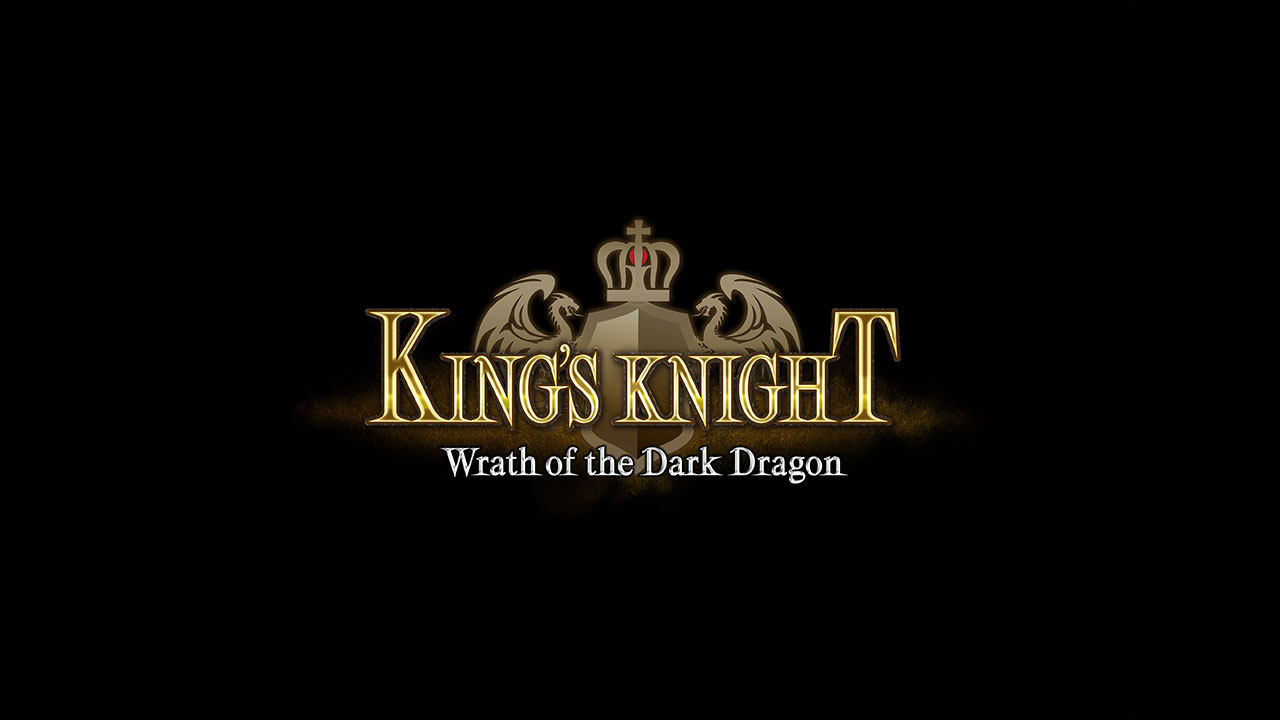 Square Enix wasn’t quite done with all their announcements at the 2016 Tokyo Game Show as the company announced a new mobile game called King’s Knight: Wrath of the Dark Dragon during the last day of the convention.

King’s Knight: Wrath of the Dark Dragon is actually based on a 30-year-old scrolling shooter Square launched in Japan way back in 1989 for the Nintendo Entertainment System (NES) which featured one of the earliest scores by renowned Final Fantasy composer Nobuo Uematsu.

New mobile game seems to take its predecessor’s scrolling and shooting elements and combine them with some action and RPG gameplay as well as updated graphics, a new camera angle, and up-to-date music.

Wrath of the Dark Dragon will also feature a four-player multiplayer mode and will be free-to-play when it comes out later this year on Android and iOS. The game will also eventually be available within Final Fantasy XV as a downloadable mini-game. 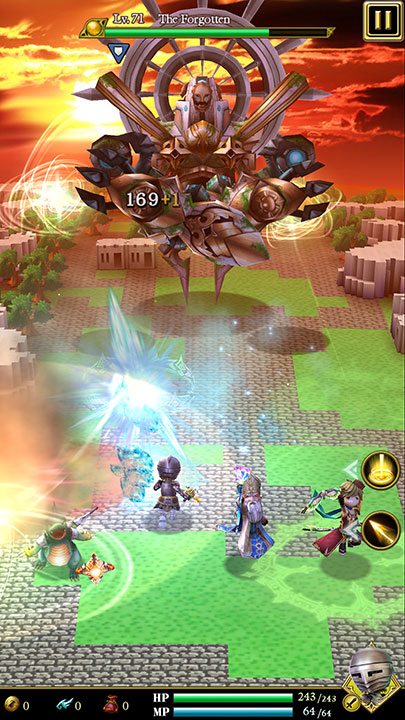