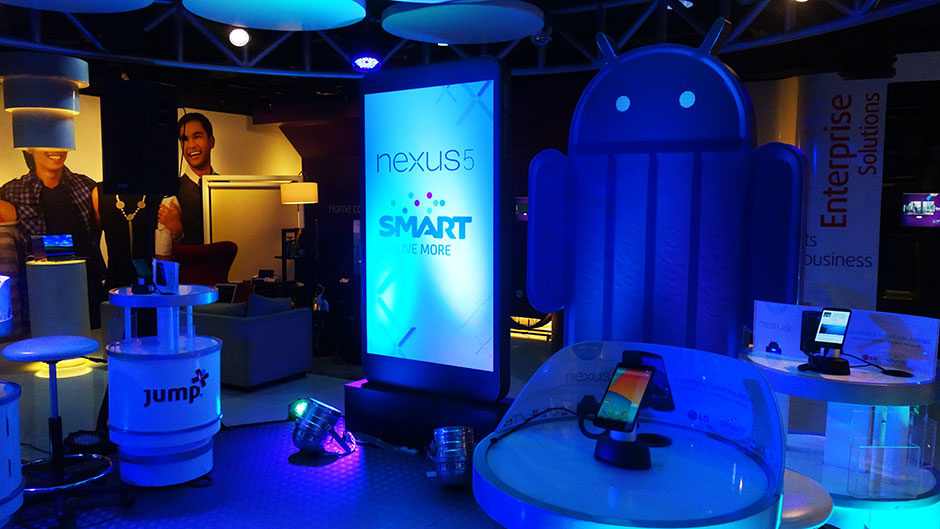 Smart has officially and exclusively launched the LG Nexus 5, the first smartphone with Android 4.4 KitKat, into the market and offering it for free at Unli Surf Plan 1500.

With Unli Surf Plan 1500, subscribers will get unlimited LTE surfing, 120 all-network texts, and 50 minutes of calls every month under a 30-month lock-in period. The LG Nexus 5 is also available for pre-paid subscribers for Php22,500. 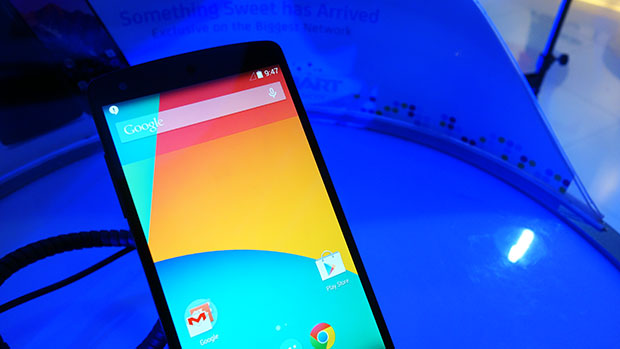 “Loyal fans of Google’s mobile OS can get the purest Android experience today through the LG Nexus 5 with the most advanced Android 4.4 KitKat software,” said Kathryn Carag, Postpaid Marketing Head at Smart. “Paired with Smart’s ultrafast LTE service with speeds of up to 42 Mbps, subscribers can expect only the most superior mobile experience from the leader in mobile.” 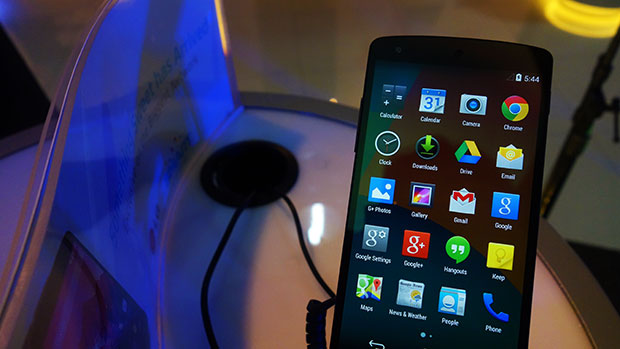 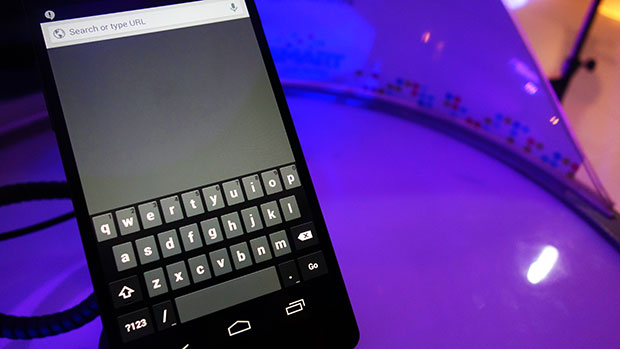 The LG Nexus 5, with its slim profile measuring only 8.59mm and weighing only 4.59oz, is powered by a 2.26 GHz Qualcomm Snapdragon 800 quad-core processor and Google’s Android 4.4 KitKat operating system.

More information on other Smart postpaid plans that offer the Nexus 5 can be found on Smart’s website.