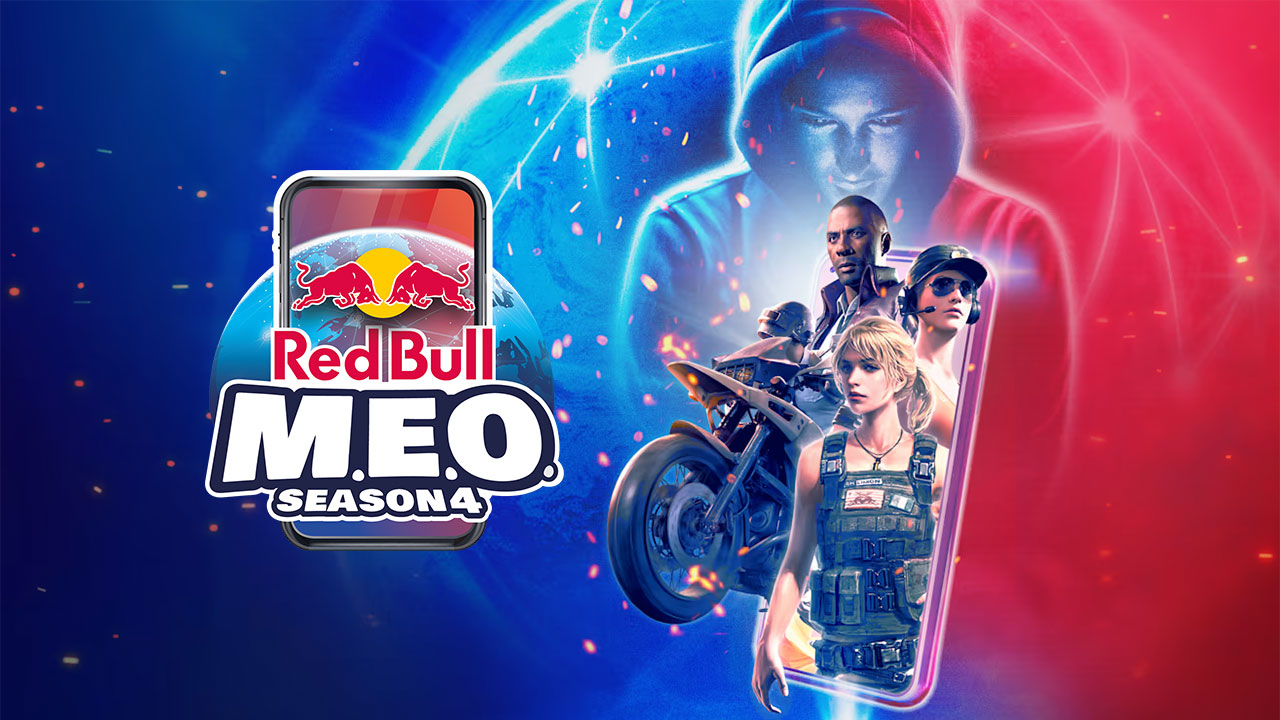 The Red Bull Mobile Esports Open (M.E.O.) is finally coming to the Philippines for its fourth season. The international tournament, which includes the participation of 30 countries, now including the Philippines, will feature popular battle royale game PUBG Mobile. 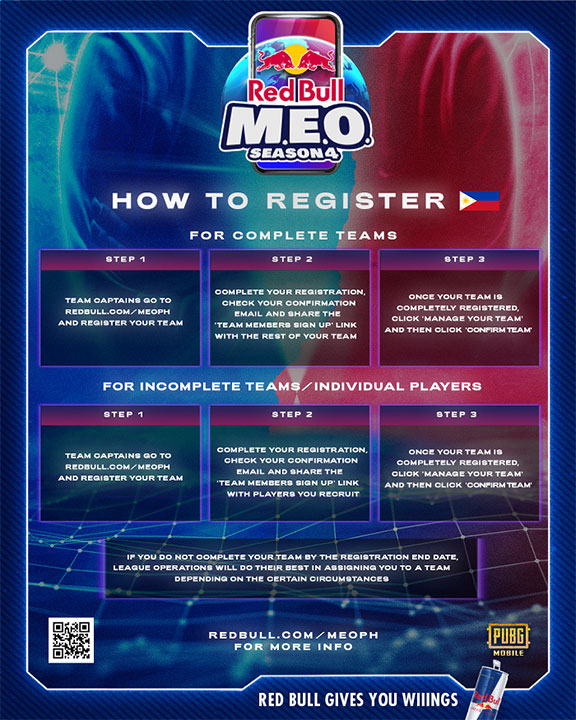 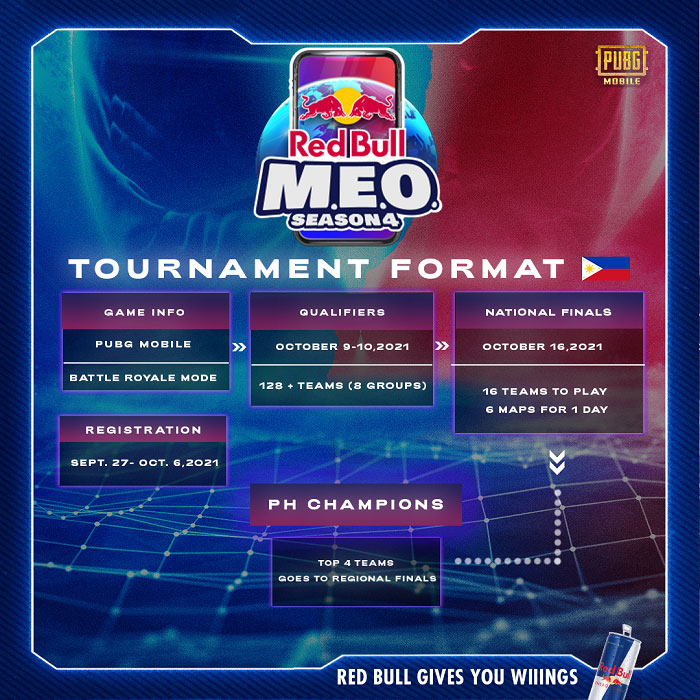 According to Red Bull, it expects over 128 teams to participate in the qualifiers. The team will be distributed into eight groups, with each one consisting of over 16 teams. Each group will then play three maps per day over two days.

Players and teams that are interested to join the Philippine leg of the Red Bull Mobile Esports Open (M.E.O.) Season 4 can register their 4-player team at redbull.com/meoph.