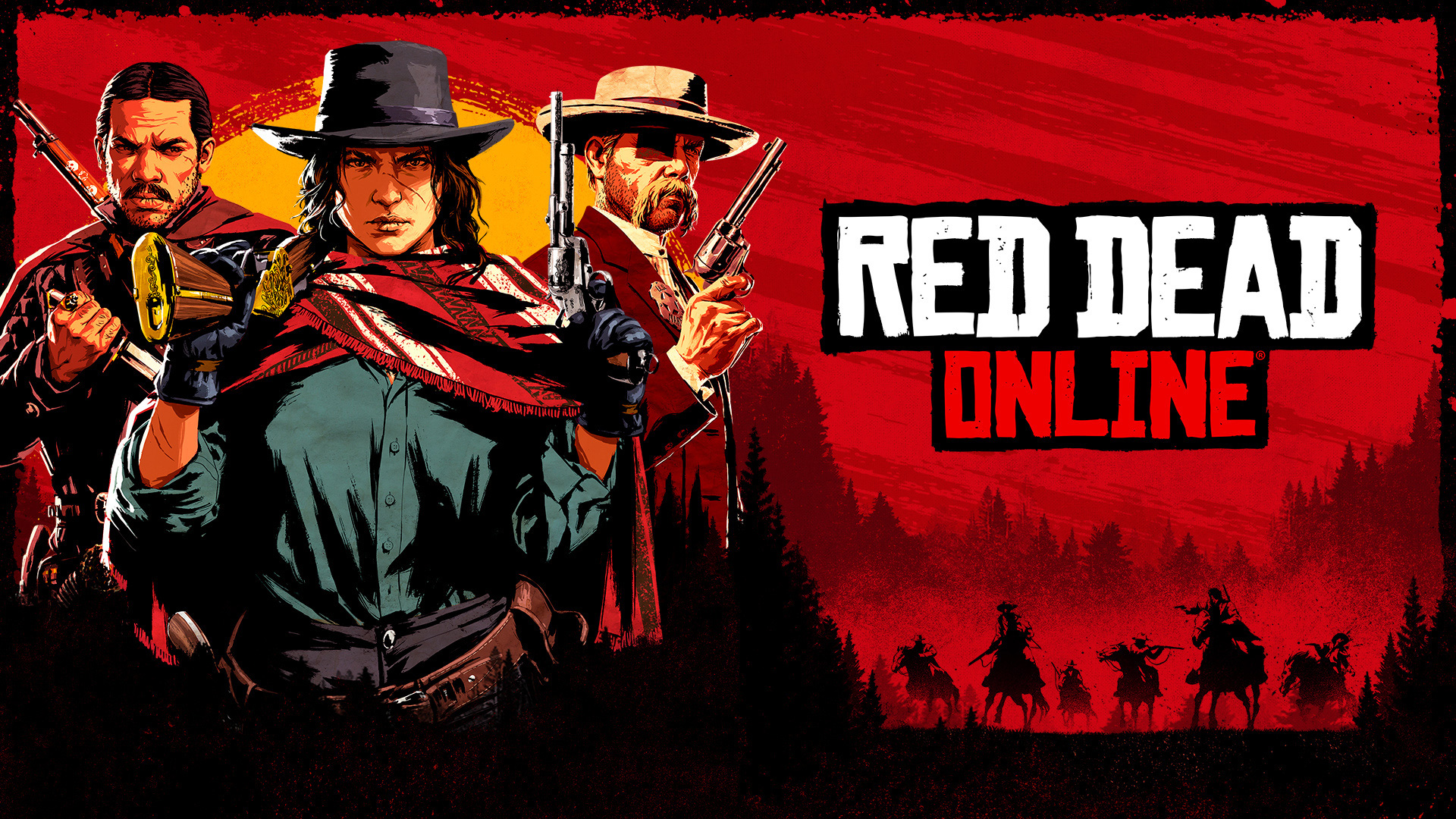 Red Dead Online developer and publisher Rockstar Games has announced that it will be releasing a standalone version next month. The online component of Red Dead Redemption 2 will be available by itself on the PlayStation Store, Microsoft Store, Rockstar Games Launcher, Epic Games Store, and Steam on December 1, 2020.

For those unfamiliar with Red Dead Online, here’s a brief description of what players can experience in the game:

“Forge your own path across any of five unique Specialist Roles. These include apprehending everyone from low-level criminals to notorious gangs as a Bounty Hunter, learning the secrets of the animal kingdom as a Naturalist or hunting wildlife as a means for source materials as a Trader, searching for exotic treasures as a Collector, to even running your own underground Moonshine distillery.

Help the widow Jessica LeClerk and her right-hand man, Horley gain revenge upon the men who killed her husband in A Land of Opportunities, a series of story-based cooperative missions for two to four players.

Compete in Showdown Modes, a series of competitive modes where players and teams compete in classic gunfights and objective-based competitions like capturing territory or supplies.

And much more, including Free Roam Missions that can vary based on how noble or nefarious you are, public or private games of Poker, competitive Free Roam Events and Daily Challenges – all taking place in a world of astounding depth and detail.”

The standalone version of Red Dead Online will be priced at only USD 4.99 until February 15, 2021, on the PlayStation Store, Microsoft Store, Rockstar Games Launcher, Epic Games Store and Steam. The game will also be playable on the PS5 and Xbox One Series X/S via backwards compatibility.