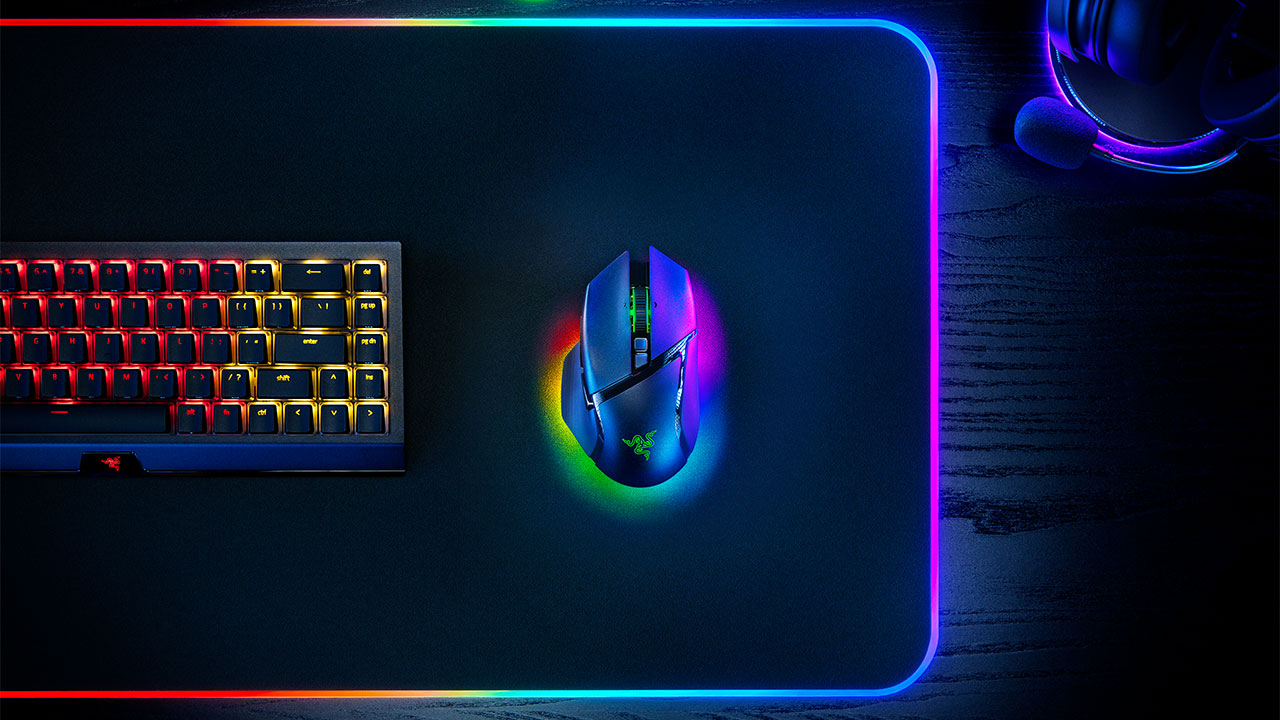 “The Basilisk V3 Pro is our most feature-rich gaming mouse to date, with all the bells and whistles to blow the competition out of the water,” said Chris Mitchell, Head of the PC Gaming Division at Razer. “Essentially, the Basilisk V3 Pro gives gamers every feature they could ever want, and more customization options than ever before.” 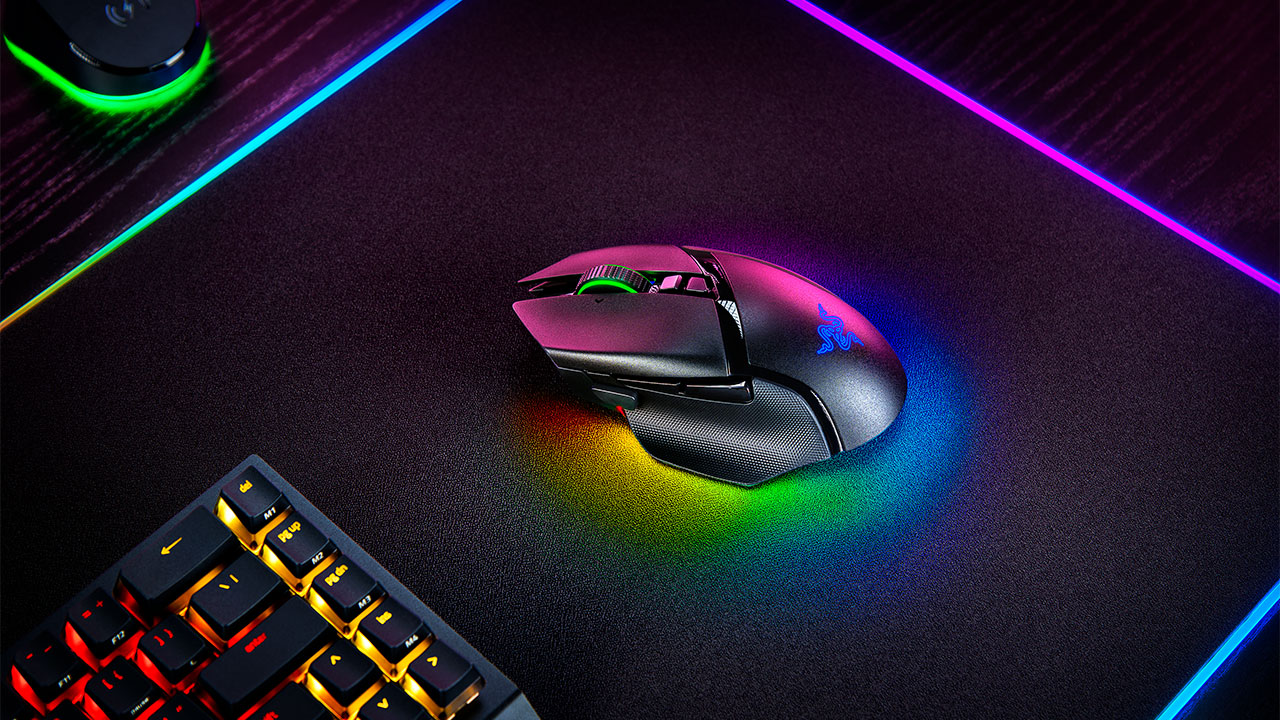 Powering the Basilisk V3 Pro is the company’s Focus Pro 30K Optical Sensor, which is equipped with several AI features, including Smart Tracking, Motion Sync, and Asymmetric Cut-off. It also featured both 13-zone Chroma RGB lighting with full underglow as well as 2.4GHz wireless connectivity via a dongle that can supports multiple devices, Bluetooth 5.0 connectivity, and a USB Type-C port for both wired use and charging. The Basilisk V3 Pro is compatible with Razer’s recently released 4K Hz HyperPolling Wireless Dongle. 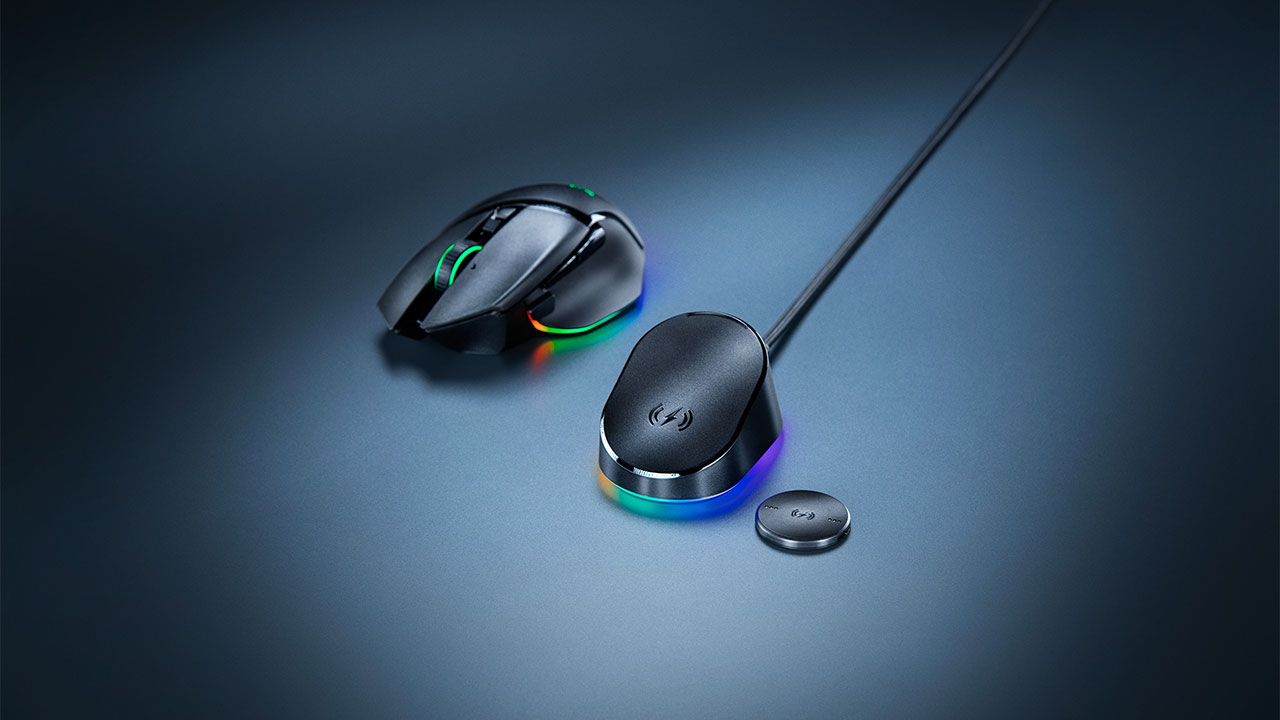