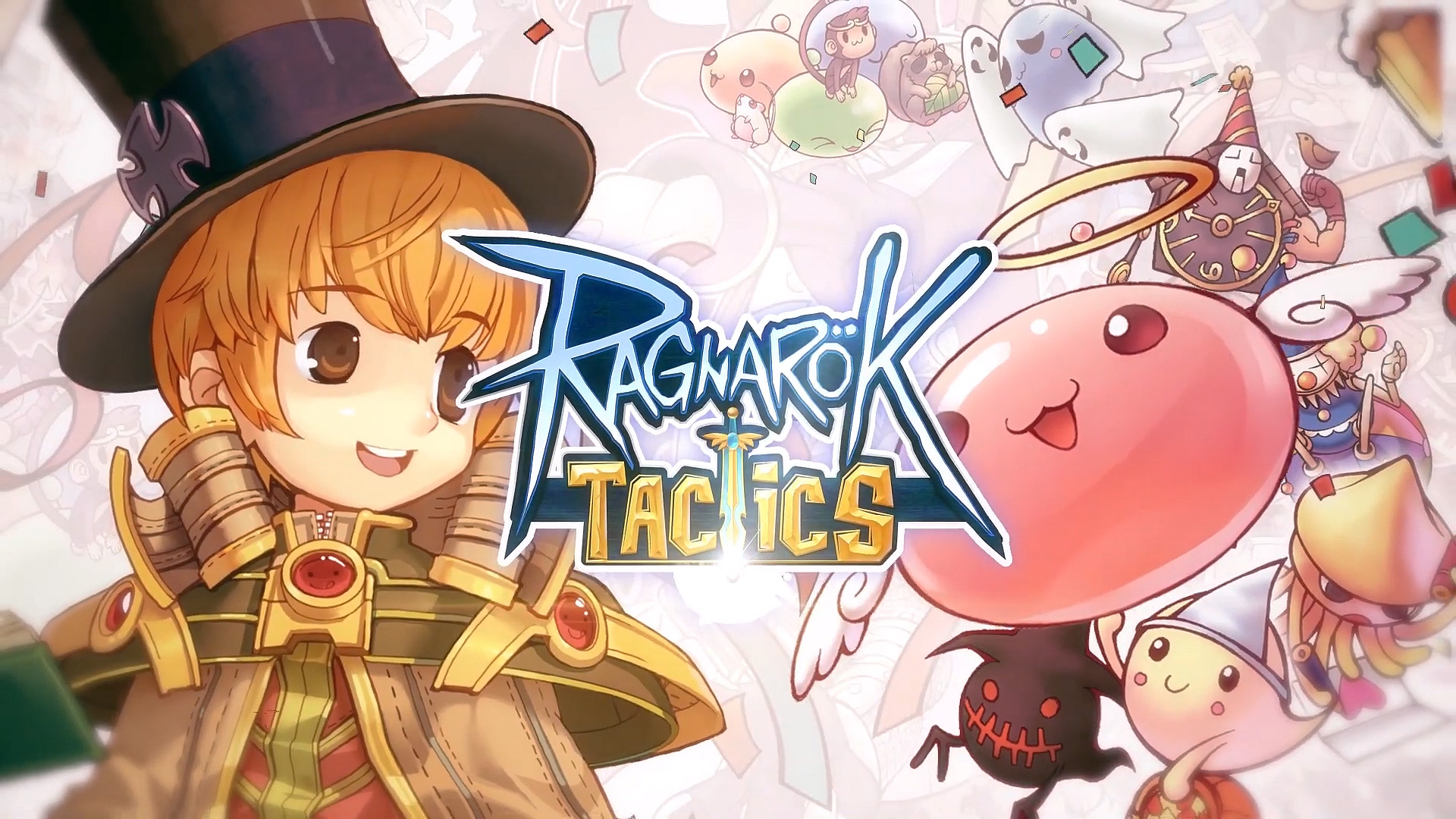 Here’s a description of the game from the Google Play Store:

“A new chapter of battle has begun…

In Ragnarok Tactics, players take on the role of a monster commander and utilize over 60 familiar and iconic creatures from Ragnarok Online to form teams and do battle in isometric tactical RPG gameplay. The game also features an auto-battle system that will allow players to train their monsters 24/7 without even having to open the game, a feature that is incredibly popular with new mobile RPGs.

The game also features a treasure hunt mode wherein players can battle MVP monsters or bosses with their friends to earn treasure, a unique progression system called the Essence System, PVP dueling, and a guild system that includes exclusive activities and challenges such as guild bosses, guild dungeons, a guild treasure chest, and even guild wars.