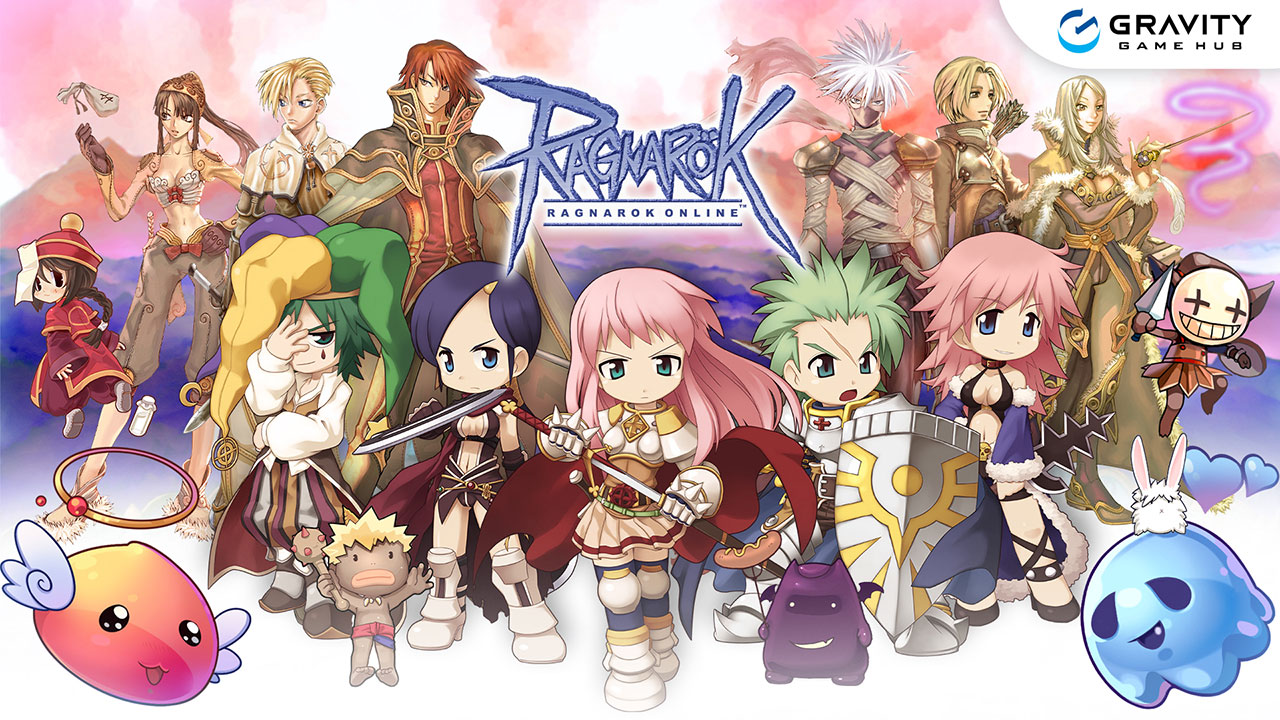 The original PC version of Ragnarok Online, the legendary MMORPG initially released in 2002, is making a comeback in Southeast Asia. The classic online game will be released via the Gravity Game Hub in Singapore, Malaysia, and the Philippines in the near future.

According to Gravity Game Hub, the upcoming PC version of Ragnarok Online will feature dynamic community events as well as elevated PvP elements and features. It said:

“We thank our 120 million strong community for the intense support for the last 20 years. Ragnarok Online has maintained its presence in the Massive Multiplayer Online Role-Playing Gaming (MMORPG) space because of its awesome players who continue to support the franchise. With our community’s strong motivation, the upcoming PC Game version of Ragnarok online will be jam-packed with dynamic community events on multiple platforms. The game promises to deliver elevated competitive features that will surely excite gamers of all kinds, whether you’re a veteran or a newbie adventurer in the Ragnarok world.”

Gravity Game Hub (GGH) is a subsidiary of Gravity Co. and is focused on publishing both online and mobile games. This also means that the new PC version of Ragnarok Online will be released under the Gravity, the company that originally developed it, rather than a third-party publisher. GGH plans to host in-game battle events as well as live regional tournaments and other events that the Ragnarok Online community in Southeast Asia can look forward to.