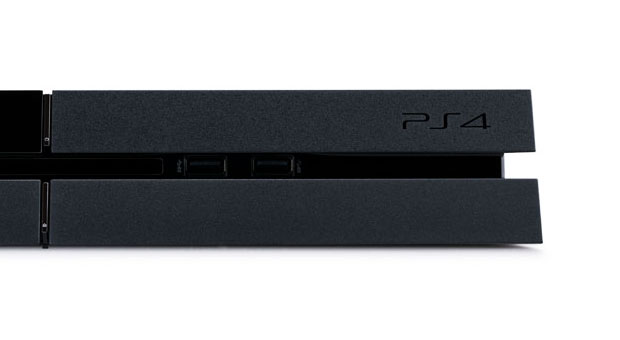 PSA: Pre-download the PS4 1.50 System Update on a USB Drive

If you’re one of the many people getting the PS4 tomorrow or in the future then you should consider downloading the 1.50 System Update for the console on a USB drive if you don’t want to end up just staring at your shiny new Playstation 4 while you wait for it to download the mandatory 1.50 System Update.

The update itself is a little over 300mb so you’ll need an adequately sized USB drive for it and setting up the USB drive, copying the update file on it, and installing the update on the PS4 is pretty easy and straightforward. The update download and the complete guide can be found on the Playstation Support site.

The PS4 launches tomorrow in North America, December 17 in Hong Kong, and December 19 in Singapore. A few retailers in the Philippines have started accepting pre-orders for the Asian version of the PS4 but have not announced a release date nor a final price but word on the street is that the console could arrive on the same day as the Hong Kong release date and that the final price could go up to as high as Php30,000.00 ($600+).