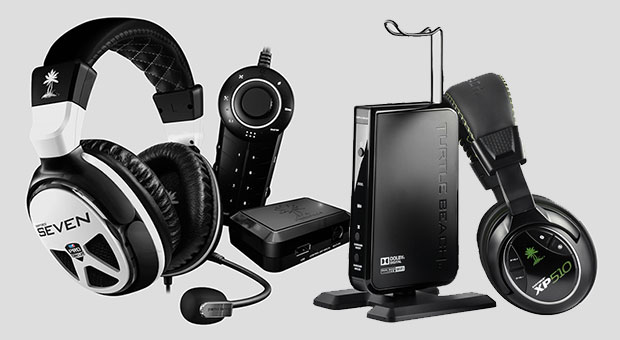 A press release from Turtle Beach and a report from Game Informer state that voice chat functionality on current-generation headsets won’t work on the Xbox One and the Playstation 4 at launch.

Since the new Xbox One controller uses a new proprietary port for chat headsets, an adapter will be needed for current-generation headsets to work with it. An adapter which, according to Turtle Beach, won’t be available until early 2014.