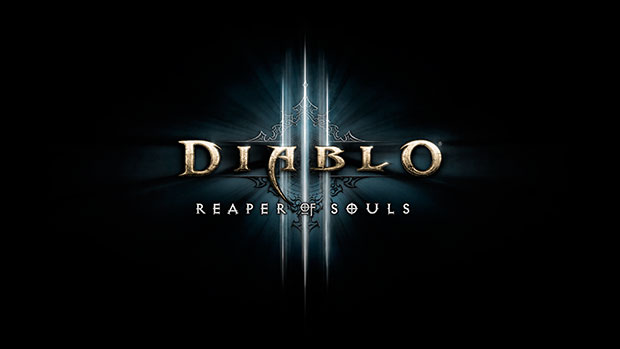 You Can Now Pre-order Diablo 3: Reaper of Souls at Select Retailers

Asiasoft, the sole distributor and partner of Blizzard Entertainment in Southeast Asia, have recently announced that Reaper of Souls, Blizzard’s first expansion for Diablo 3, can now be pre-ordered at their partner retail outlets. According to the announcement, both the the Standard Edition and Collector’s Edition of the game are now available for pre-order. The pre-order downpayment for the Standard Edition is Php500 and Php1,000 for the Collector’s Edition.

We previously reported that the Standard Edition of Reaper of Souls will have an SRP of Php1,800 while the Collector’s Edition will be sold at an SRP of Php3,500. The Collector’s Edition will include a slew of additional items including a full-color hardcover art book, a BTS (behind-the-scenes) Blu-ray/DVD set, a limited edition Reaper of Souls mousepad, and in-game content for Diablo III,  World of Warcraft, and Starcraft II.

Those who pre-order the expansion will receive two (2) bonuses including The Wings of Valor item for Diablo 3 and Valla the Demon Hunter for Blizzard’s upcoming MOBA, Heroes of the Storm. Pre-order bonuses must be redeemed before 2PM April 1, 2014.

You can pre-order Diablo 3: Reaper of Souls at select Datablitz, I-Tech/Game One Gadget, and Asianic branches nationwide. Asiasoft Community Manager Kala has posted the complete list of retailers at her Facebook page.