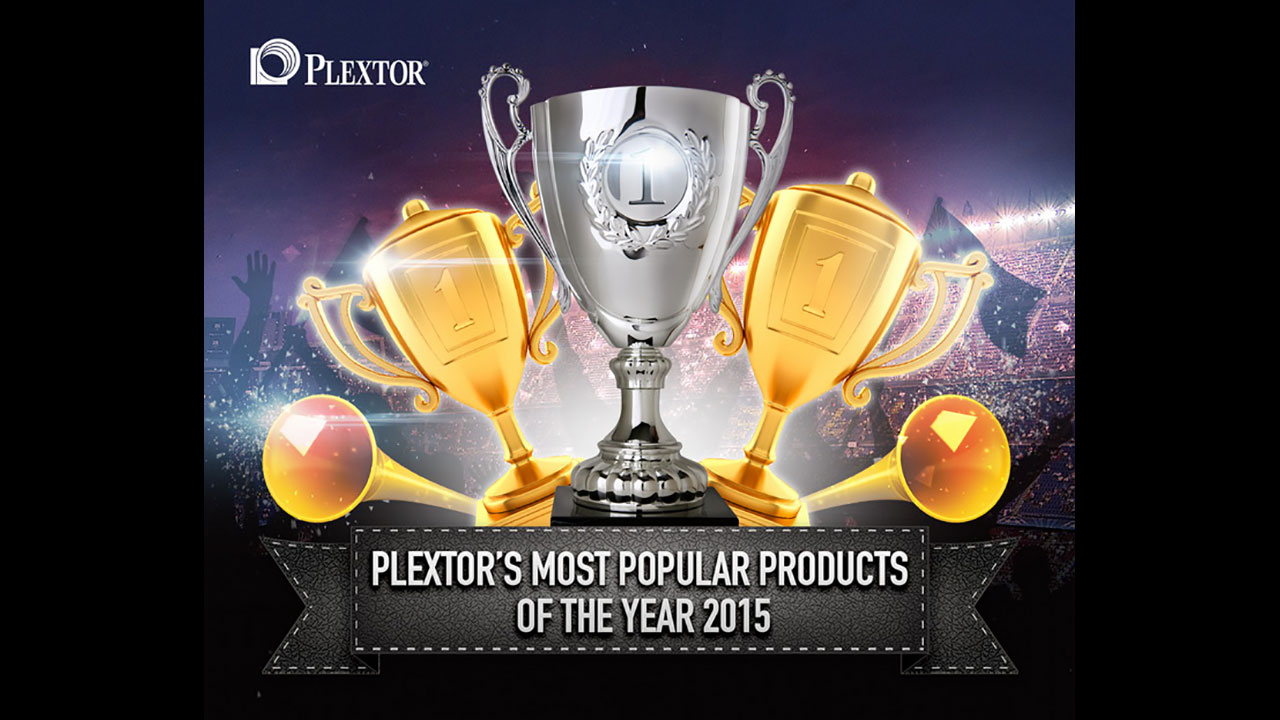 Plextor Announces Its Most Popular Products of 2015

2016 is upon us and the folks at Plextor have decided to take one more look back at the past year and announce the company’s three most popular products among gamers and the media in 2015 and according to Plextor its entry-level M6V, mid-range M6S, and high-end M6e Black Edition were its most talked-about and awarded products.

“A whole new line, M6V exceeded everyone’s expectation upon its introduction. Apart from its inherent stability in read/write performance, the test results of the consistency in its basic performance also refreshingly impressed everyone. With Plextor M6V, it is shown that entry-level products can have a true performance matching that of the mainstream products, which makes it so celebrated.

Our competitors only emphasize how low the prices of their entry-level products are and how fast their continuous access performance is, but soon the speed starts to drop and the products need repair. Gamers who are having their first taste of Plextor might wonder: “What is ‘true performance’?” True performance is related to SSDs; with the use and aging of SSDs, the performance of the products deteriorates. However, you can lie back and relax if you have chosen Plextor. That is because Plextor’s products use selected high-end components and have passed numerous rigorous tests, genuinely delivering SSDs with high durability and stable performance to customers.”

“That’s right!! We know that M6S has topped its kind on the market for some time, but its performance is still amongst the best on the market. Its reputable product stability and compatibility also remain unmatched to date. M6S has won various awards, even in the year of 2015. When faced with such a well-developed and fully-tried product, our competitors do not stand a chance at beating M6S’s impeccable excellence in stability and performance, whether by releasing new products or selling the products that went through the same challenges on the market concurrently with M6S. Besides, with mass production and economies of scale, the price of M6S has become easily affordable. Who says that you have to pay extremely high prices to have top level products? Choosing M6S equips your computer with the component of the best effectiveness without any financial burden.”

It is no surprise that M6e Black Edition claimed Plextor’s Most Popular Product of the Year again in 2015. After all, as the first gaming-oriented PCIe SSD on the market, both its performance and appearance brought new experience to costumers. As a pioneer of PCIe M.2 SSD, the performance of the original M6e was invincible upon its release. The revised M6e Black Edition took the lead by adding the gaming style heat-sink design, which is not only dominant-looking but also reduces the heat generated by PCIe SSDs running at high speed, prolonging the life of the disk drive. Thus, we can see that M6e Black Edition’s outstanding performance has gained great reputation among gamers. A hard-core gamer as you must never miss out on the M6e Black Edition.

There you have it. Plextor’s most popular products of 2015. We’re currently reviewing the Plextor M6e Black Edition and so far we’re really seeing why it’s so popular. Watch out for our review soon and watch out for more products from Plextor this 2016.