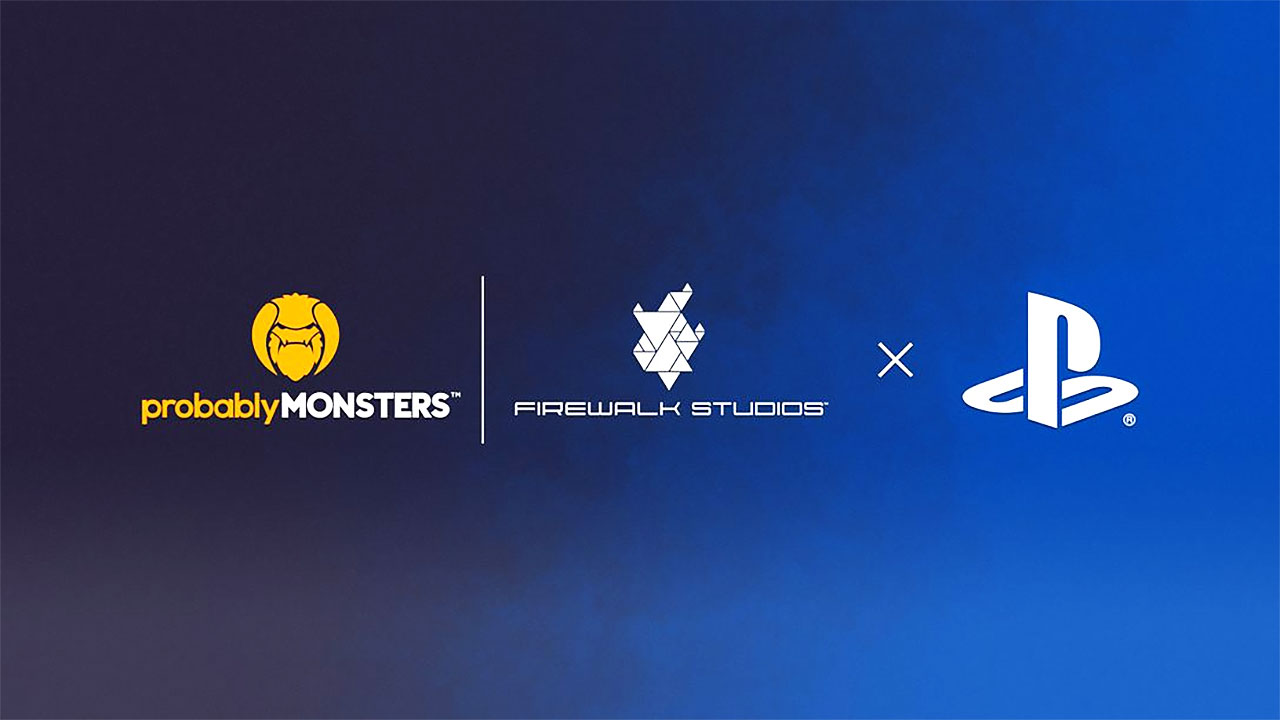 PlayStation has announced a new publishing partnership with Firewalk Studios, a relatively new AAA studio under the ProbablyMonsters family, for a new and original multiplayer IP. Firewalk Studios Head Tony Hsu, who was previously the general manager and senior VP of the Destiny business unit at Activision, revealed the new partnership in a post on the PlayStation Blog.

“For our team, the opportunity to create new worlds and inspire more amazing moments for players around the world is the fire and ambition that keeps us going. The PlayStation team has a deep love and respect for the medium of games, and some of the best expertise and capabilities in the world to help make big ambitions a reality,” said Hsu in the blog post.

While no specific information was announced on the game, Firewalk Studios is already well into development and the company has already begun internal online playtesting.

“Our collective leadership team is no stranger to building memorable multiplayer experiences. Ryan Ellis, our Game Director, was a Creative Director on Destiny. Elena Siegman, our Executive Producer, was a producer on Guitar Hero II, Bioshock Infinite, and multiple Destiny releases. Our deeply talented team has helped bring to life franchises like Mass Effect and Apex Legends,” Hsu adds.

This new development will probably mean that the new multiplayer title that Firewalk Studios is working on will end up being a PlayStation exclusive. We’ll just have to wait and see whether that potential exclusivity will pay off for the studio.