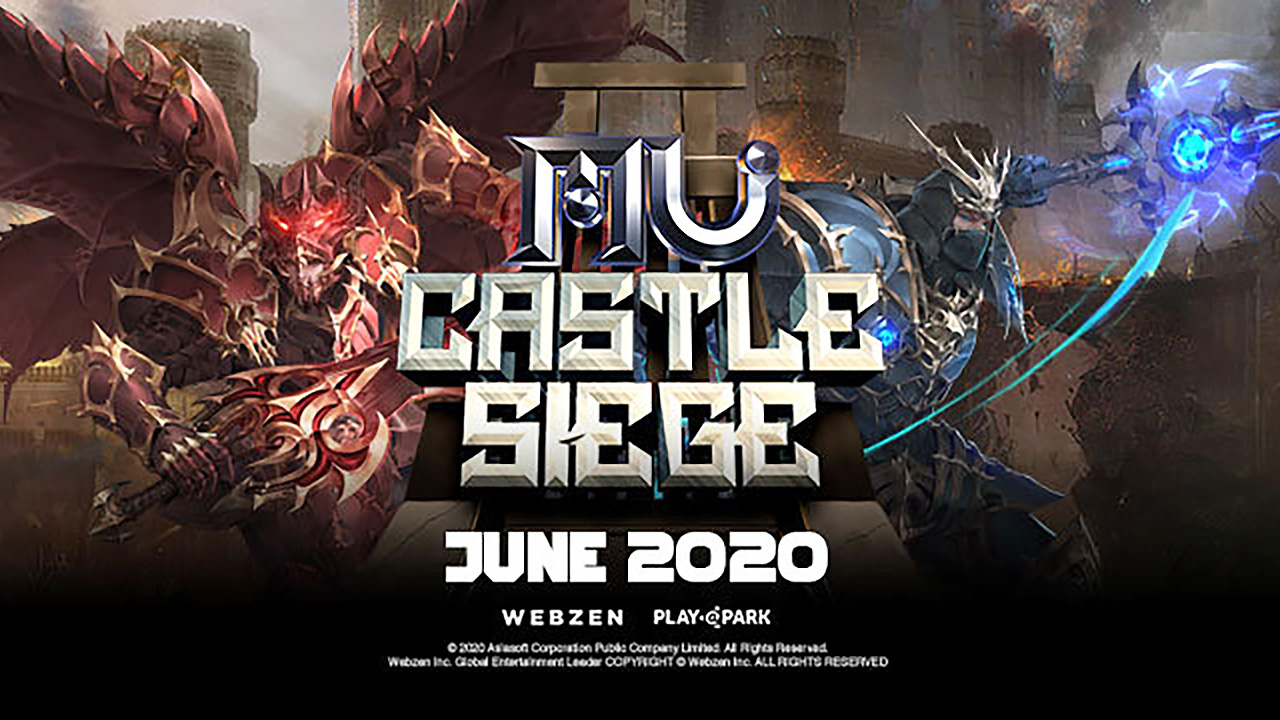 The Castle Siege is a weekly guild versus guild event where players battle it out for control of the Castle. The guild that holds the castle by the end of the event will gain exclusive access to the Land of Trial, a special map where they can find new monsters that may drop Ancient Items. 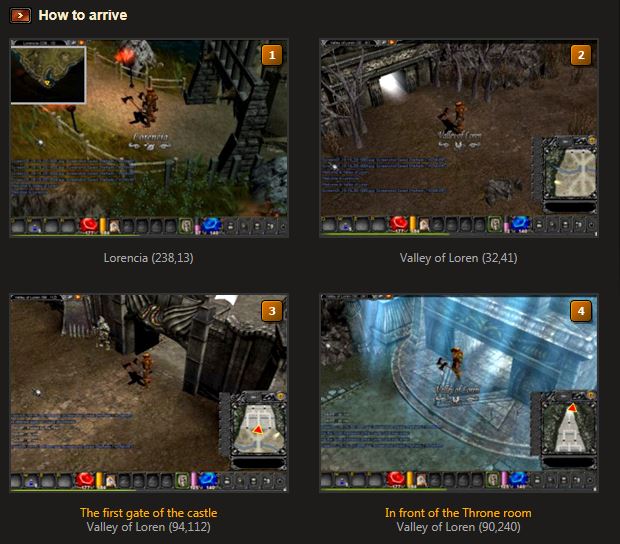 Additionally, if interest in the Castle Siege event is high enough, PlayPark may reward season points to guilds that win the weekly Castle Siege. At the end of the season, the guild with the highest points will earn extra reward from PlayPark.

More information on PlayPark’s MU Online can be found on the official PlayPark website and the PlayPark MU Facebook page.