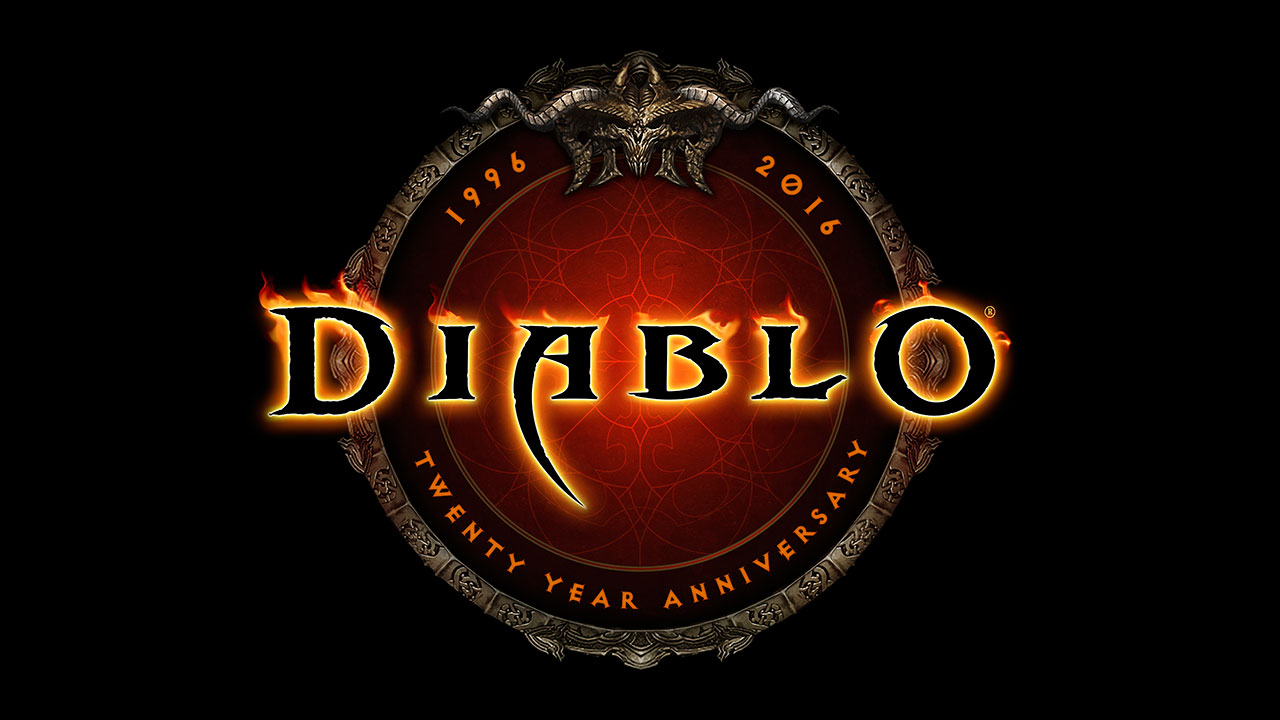 The Original Diablo Is Making Its Way to Diablo 3

The new game mode, which will come alongside the game’s Anniversary Patch, will let players experience the original Diablo including its 16 levels, four bosses, and even its original soundtrack. The four bosses include the Butcher, King Leoric, Archbishop Lazarus, and Diablo himself (known in-game as The Lord of Terror).

While you’ll be able to use all your current Diablo 3 characters in Darkening of Tristam, Blizzard’s Chief Development Officer, Frank Pearce, recommends that you play the new game mode with a fresh character.

The Darkening of Tristram will be available on the Public Test Realm next week and will be rolled out fully soon after that. It will be a free content update for Diablo 3: Reaper of Souls so those who have not grabbed the expansion should get it now if they want to experience the Darkening of Tristam.