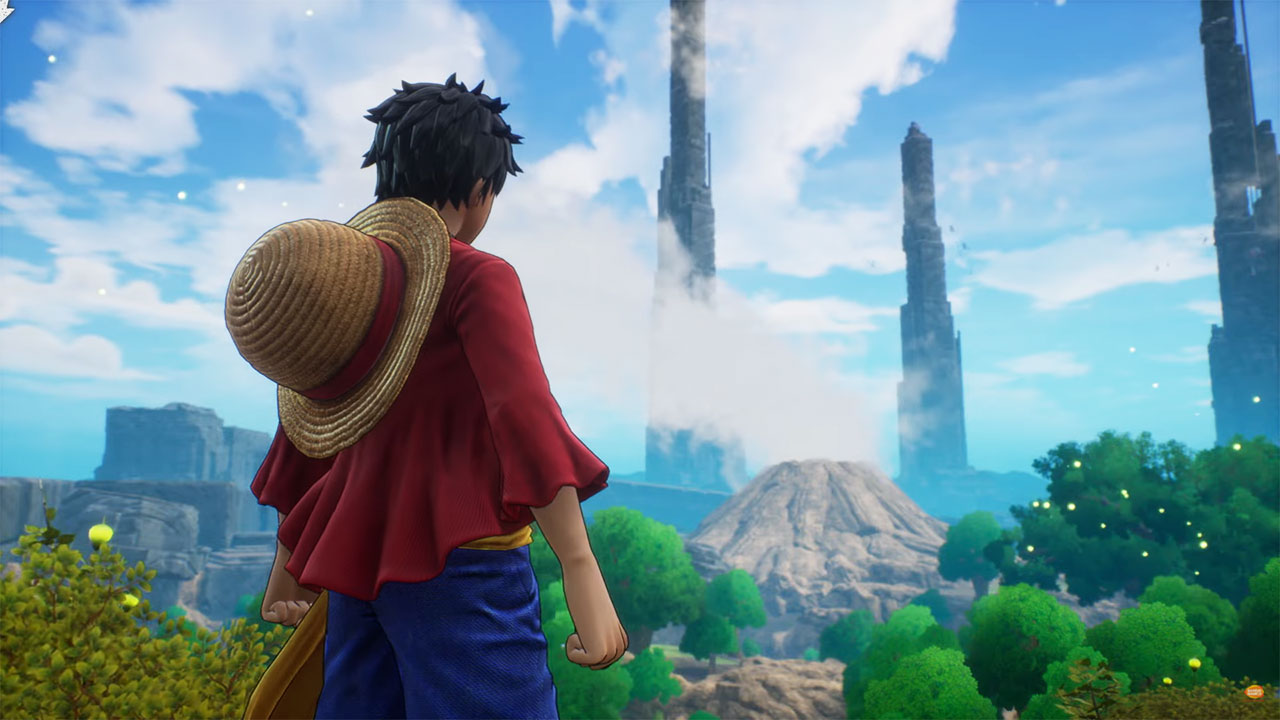 One Piece Odyssey Announced for Release in 2022

One Piece Odyssey has been announced for release in 2022 by publisher and developer Bandai Namco Entertainment. The release of the new title, which is coming to PlayStation 4, PlayStation 5, Xbox Series X/S, and PC via Steam, coincides with the 25th anniversary of the One Piece manga’s serialization in Shonen Jump.

One Piece creator Eiichiro Oda is working with Bandai Namco to create the designs for the characters and animals that inhabit the game’s universe. Artwork provided by Eiichiro Oda, as well as other examples of in-game artwork, are now available for fans to view on the game’s official website.

Here’s a teaser of the game’s story from Bandai Namco:

“It’s time – to travel to the heart of our memories. In the midst of their latest ocean voyage, the Straw Hat Pirates have seen their ship swallowed by a mighty storm. Shipwrecked, the crew members wash ashore on a mysterious island, blessed with natural gifts, and protected by a ring of storms all around. Separated from their friends, and with the Thousand Sunny sinking into the depths… Luffy and the others must embark on a new adventure to escape from this storm-buffeted island! But lying in wait are the ruthless forces of nature, terrible enemies, and…!”

One Piece Odyssey is scheduled for release on the PS4, PS5, Xbox Series X/S, and PC via Steam sometime in 2022.