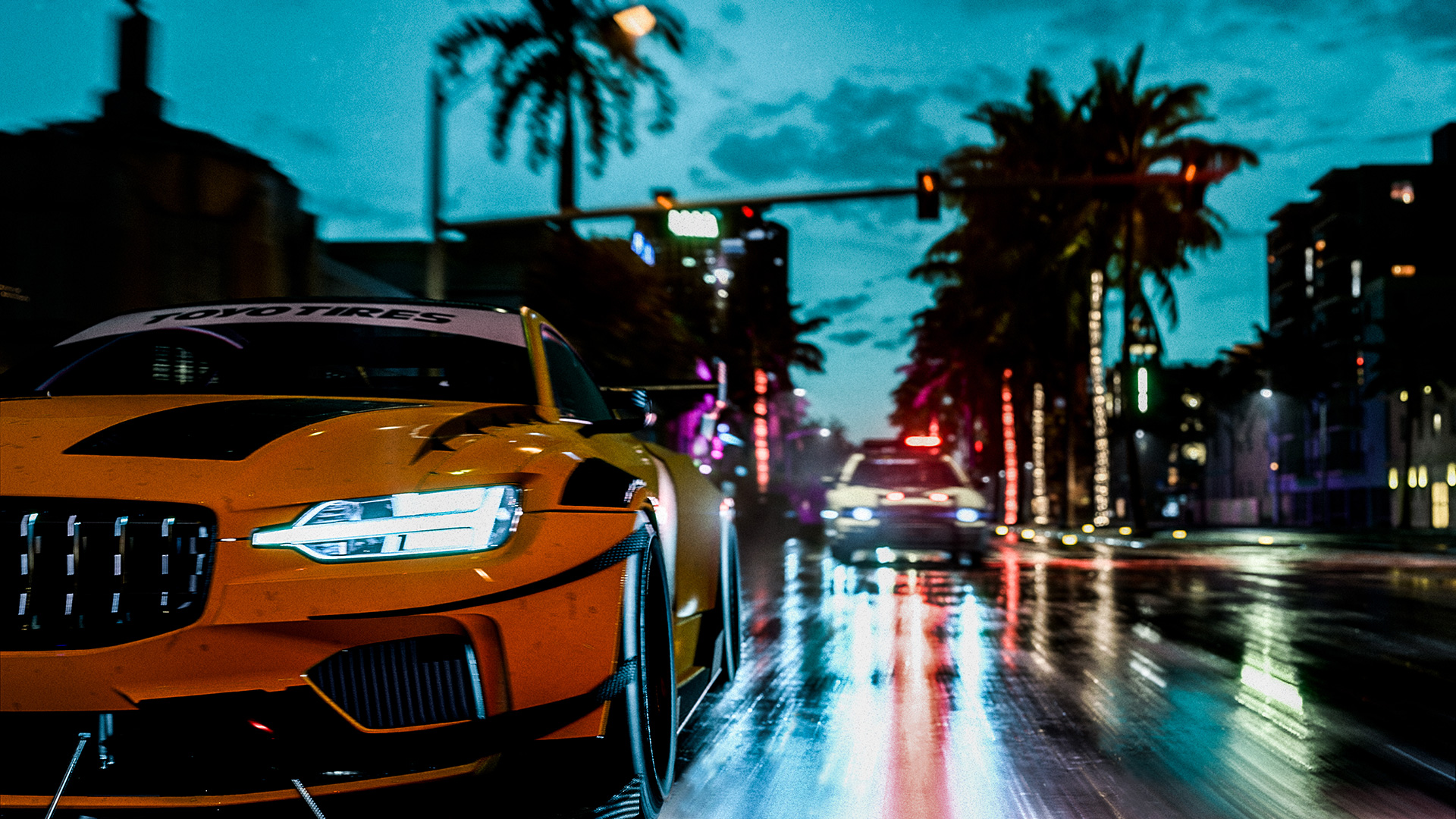 Need for Speed Heat has been officially announced by publisher EA and developer Ghost Games. The new entry into the long-running series is set for release on November 8, 2019, for the PlayStation 4, Xbox One, and PC.

Need for Speed Heat will take place in Palm City where players can take part in Speedhunters Showdown competitions during the day, to earn Bank to customize and upgrade their cars, and join underground races at night to test both their cars and skill. The new game will feature new customizations, an “authentic urban car culture,” and a new narrative.

“We’re delivering more options than ever before for players to be unique and make themselves known,” said Riley Cooper, Creative Director at Ghost Games. “Our fans have been clear that they want more cars, more customisation, and more challenges, and we’re tuning up on every aspect. From your character’s style to your car’s performance and your driving style, we’re fuelling everyone’s creativity with this new game.”

Need for Speed Heat is scheduled for release on November 8, 2019, for the PS4, Xbox One, and PC. On the other hand, EA Access and Origin Access will begin on November 5, 2019. You can check out the trailer for the game below: