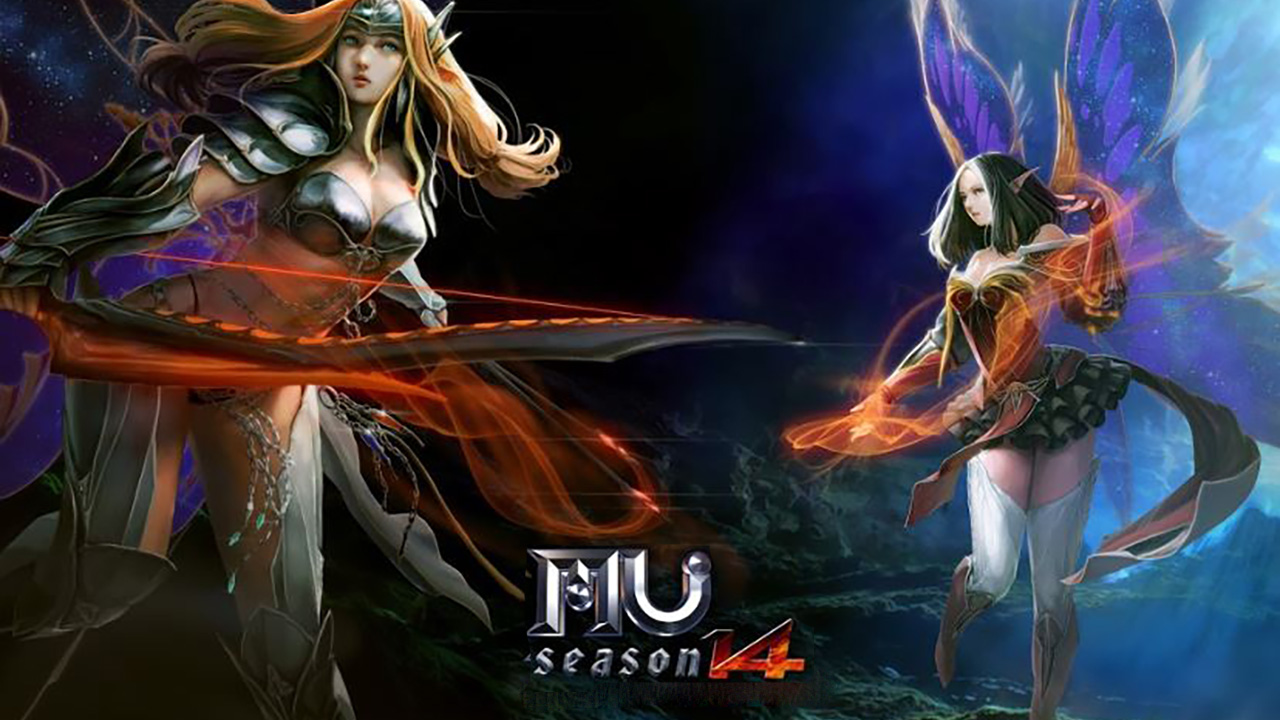 MU Online is entering Season 14.2 this month on both the Southeast Asia and Maya servers, which introduces the new Rune Mage class as well as new maps, items, and more. The long-running MMORPG, which was re-launched in the region last March, will start Season 14.2 on September 24, 2020.

The new Rune Mage is equipped with an arsenal of Energy-based abilities and is capable of casting two spells at the same time in exchange for lower health and defense. It can exclusively equip the Rune Mace and El Haz shield and features several Dark Wizard skills, like Energy Ball, Fireball, Poison, and Meteor, among others, as well as Rune Mage-only spells such as Magic Arrow, Plasma Ball, and Lightning Storm. 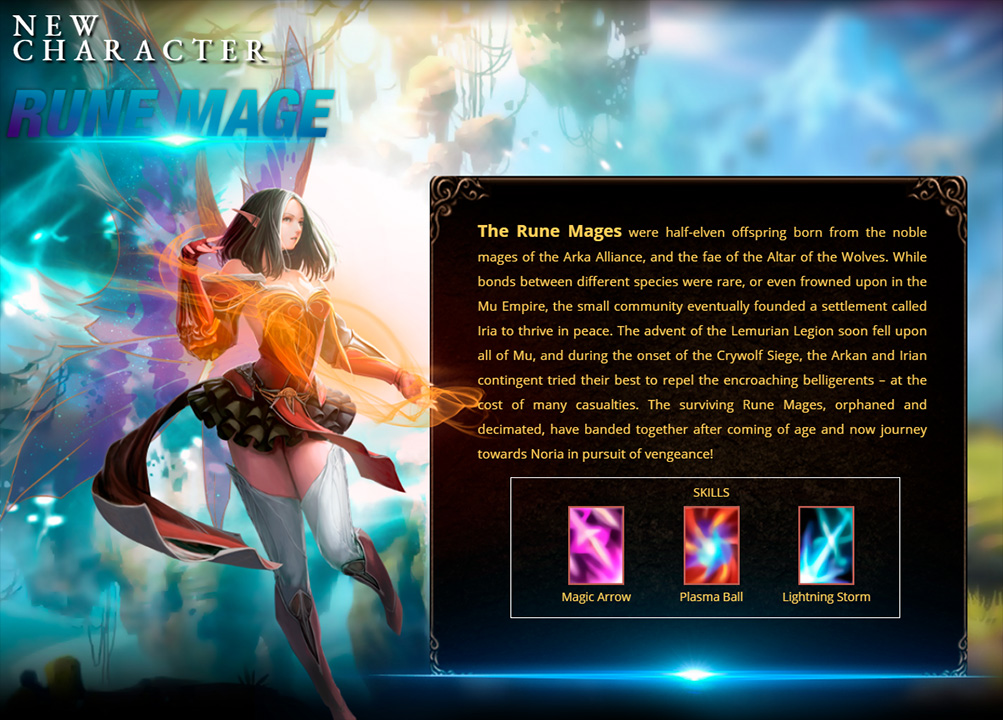 Some of the other features Season 14.2 is set to introduce include an improved questing system, a revamp to the Summoner class to bring it up to date to the game’s current meta, and the new Guardian System will be added.

Publisher PlayPark plans to hold several events to celebrate the launch of Season 14.2, including a Login Celebration Event wherein players will get free items if they accumulate 80 hours of playtime from September 24 to October 1, 2020. The rewards will include the All Master Scroll (3 Days), Gold Channel Ticket (3 Days), Bless of Light (Greater) x10, or 1000 Goblin Points.

A Rune Mage Level Race event will also be held from September 24 to October 29, 2020. The first players on the SEA and Maya servers who get their Rune Mages to levels 250, 401, 600, and 801 will receive rewards. The rewards will be doubled if the player who reaches those levels first is a newly-registered player.

MU Online Season 14.2 begins on September 24, 2020, on the SEA and Maya server. More information on PlayPark’s MU Online can be found on the official website or Facebook page.