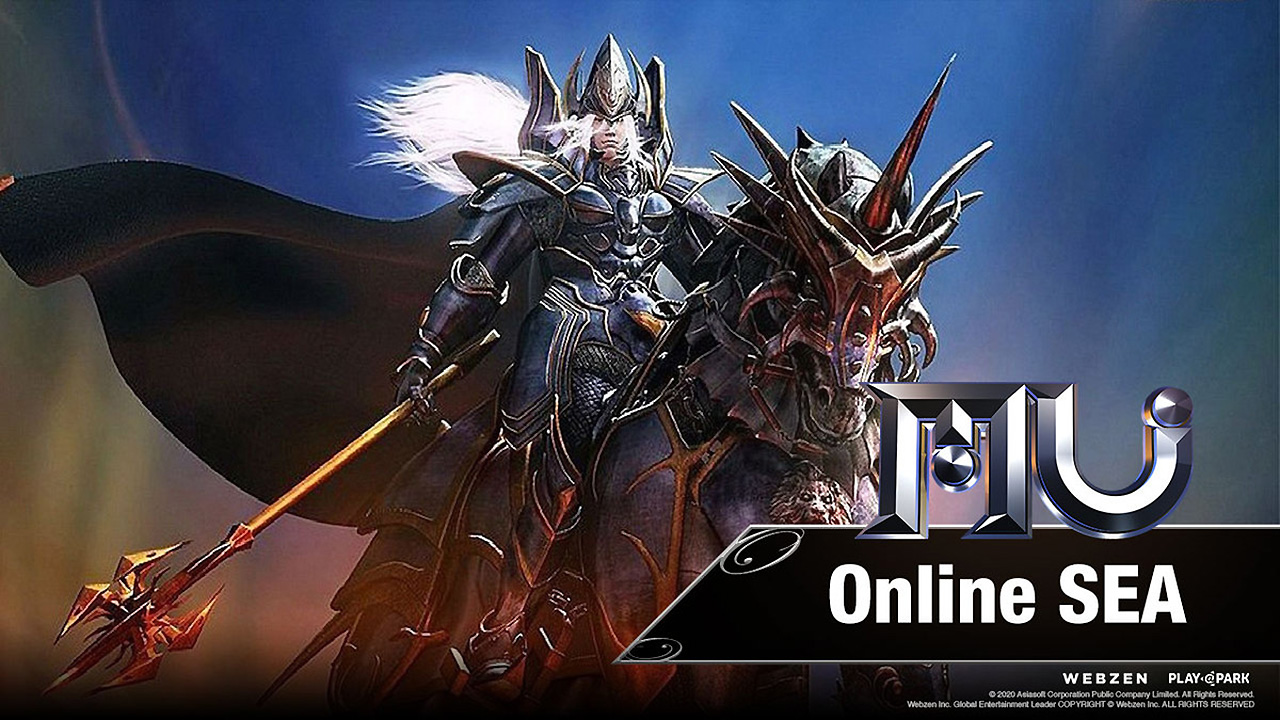 To celebrate the launch of the Maya server, PlayPark has scheduled several events for players to participate in. Here are the details of the game’s upcoming events: 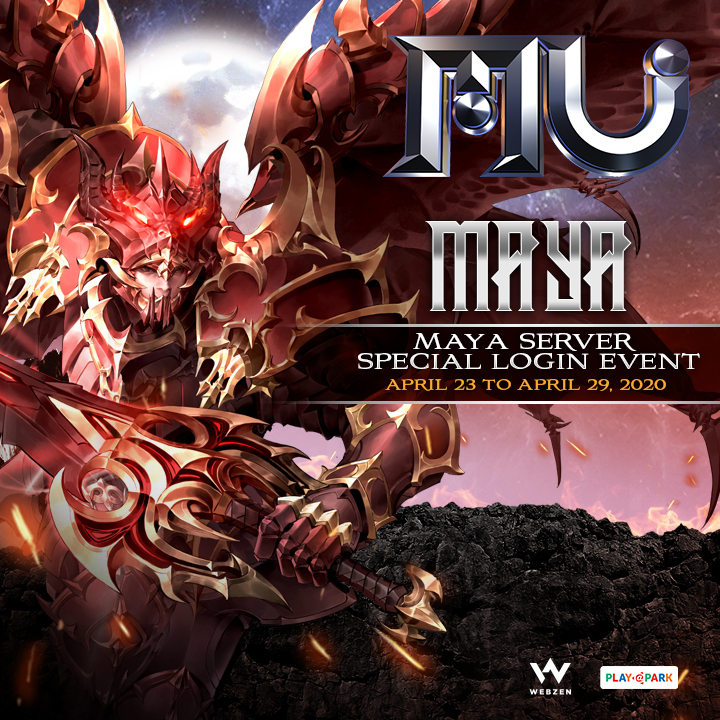 Each day during the reward period, players can expect a login reward sent to their inventory.
These rewards are aimed towards helping players in their leveling journey. At the end of the
event, players will each get a Munn Egg as a bonus reward! 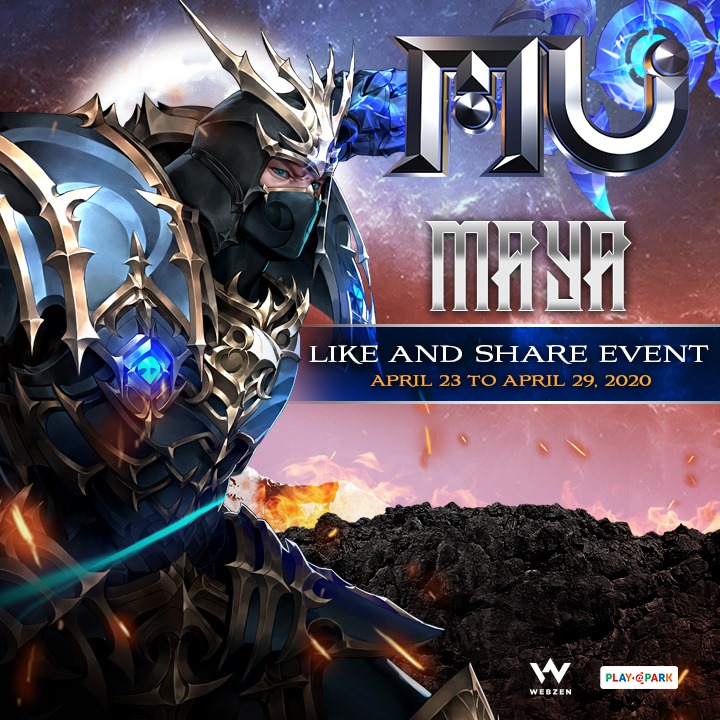 The PlayPark MU Community likes to celebrate milestones in and out of the game! During
Maya’s opening week, MU fans have a chance to win in-game items by liking and sharing a
special Facebook post on the PlayPark MU page, commenting their IGN, and tagging three or
more friends to be part of the giveaway. Ten winners will get a Bless of Light (Greater) x5. 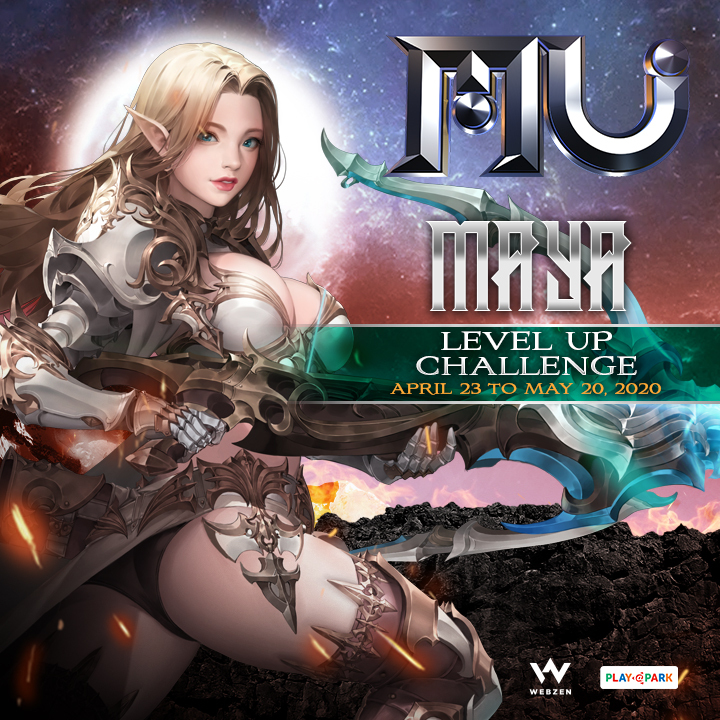 Looking to be the strongest? Leveling up in MU is an essential part in playing the game. Not
only will you gain access to more stats and skills, you will also gain access to more challenging
areas, monsters, and loot! During the event duration of the Maya Server Level Up Challenge,
players that reach level breakpoints will receive the following rewards:

In addition to all these events, the PlayPark MU Team will be randomly selecting winners for the
following raffle prizes: