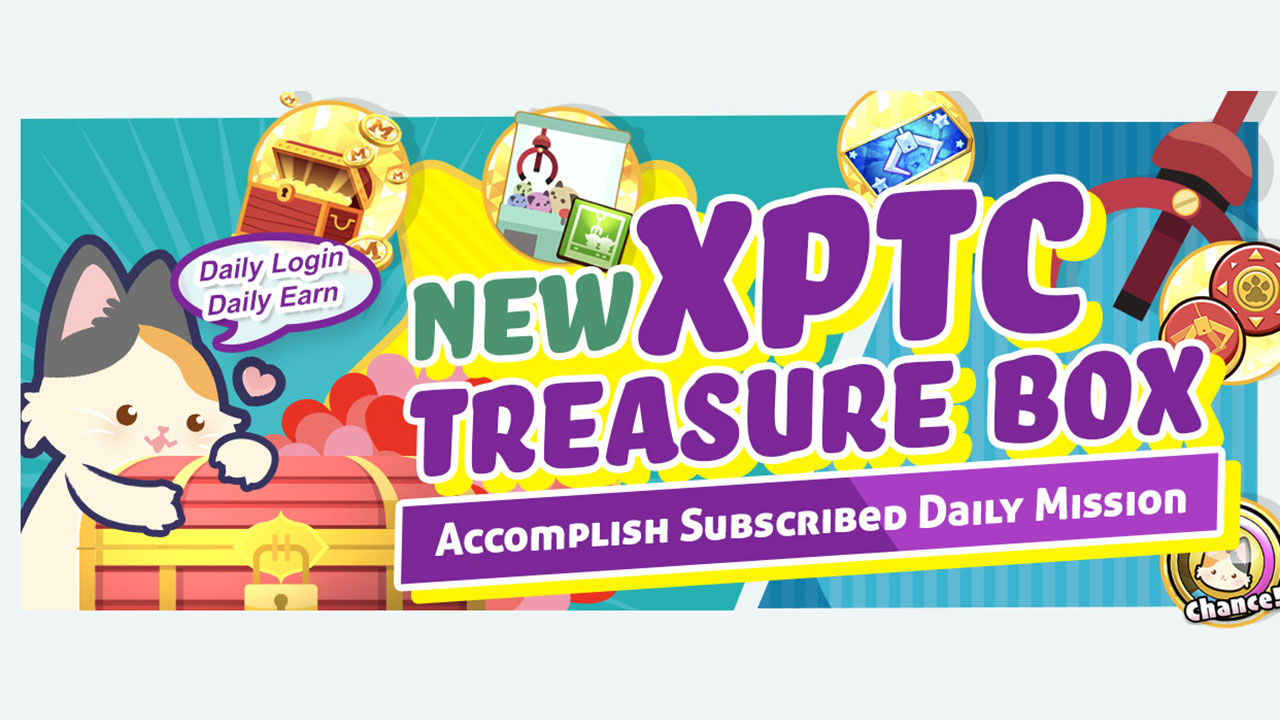 Mighty Catcher has announced that it has launched more ways for people to play-to-earn through the game’s missions. Mighty Catcher is the the first crane game accredited on Binance Smart Chain (BSC) GameFi.

Players who complete mission will earn points that can be used to unlock special chests that contain Mcoins, Mighty Catcher‘s in-game currency, as well as shipping tickets. While the missions refresh on a daily basis, the unlockable chests replenish only once a week.

Mighty Catcher also offers a monthly subscription service for around PHP 450, which allows subscribers to also unlock weekly chests containing XPTC, a type of cryptocurrency. Subscribers will also be allowed to recycle or convert physical prizes, gift cards, and vouchers they win in the game into XPTC to boost their earnings. 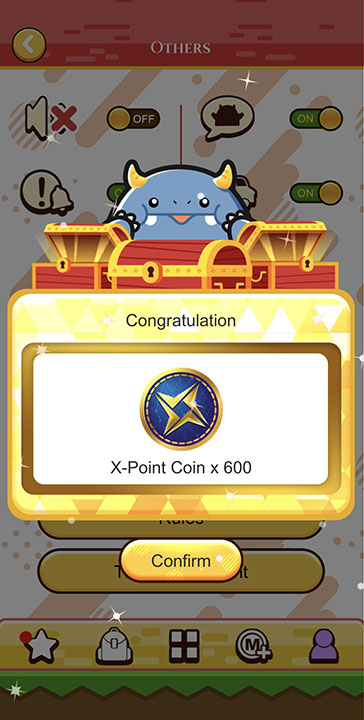 According to Mighty Catcher, subscribers should be able to win back the cost of the monthly subscription in about two to three weeks through the game’s daily missions. The first chest containing XPTC, which unlocks at 30 points, gives the subscriber a coupon that worth about PHP 100 while the next chest unlocks at 200 points. This means players are able to earn at least PHP 200 within a week of completing daily missions.

For those that want to invest in the game further, Mighty Catcher offers a premium bundle called the Play to Earn package, which costs about PHP 5,000 per month. The package gives players guaranteed XPTC coupons from simply logging into the game every day. The package also allows players to maximize their winnings from game rooms. 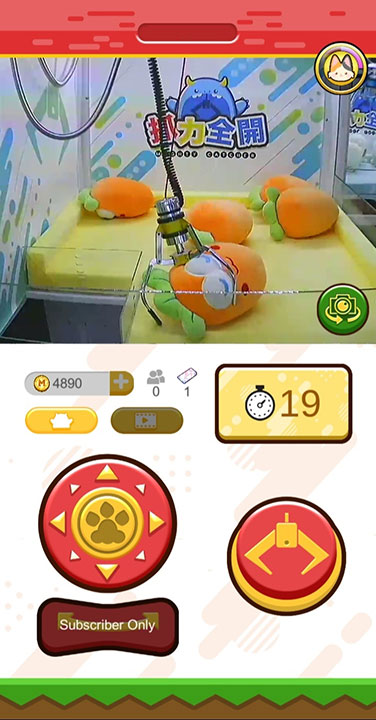 Mighty Catcher also plans to give away time-limited NFTs to players who are able to rank among the top three in the game’s monthly leaderboards or seasonal events.

Those who want to try out Mighty Catcher for free can utilize its unlimited practice game rooms to familiarize themselves with the game’s mechanics. The game also gives away daily free tickets for players to use.

Mighty Catcher is available for free for both iOS and Android.