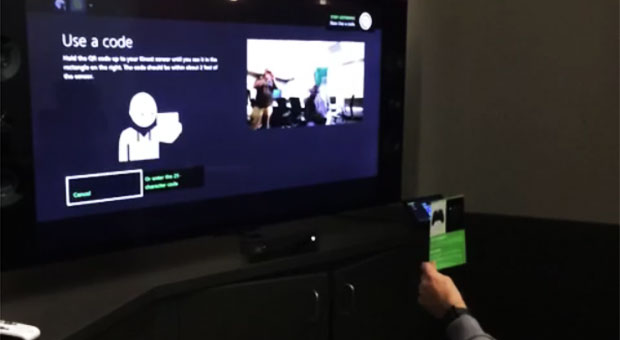 Microsoft’s Larry “Major Nelson” Hyrb posted a Vine video yesterday showing just how fast someone can redeem a code on the Xbox One using Kinect. It takes around 5 seconds from when he says the command to when the Xbox One accepts the code. It’s a good leap forward from having to manually type the code using the on-screen keyboard and a controller. While it won’t improve the games played on the Xbox One, it’s a pretty good feature to have.

The Xbox One is scheduled for release in the US on November 22, 2013. Microsoft has said that they plan to the release the Xbox One in Asia sometime next year but we all know it’ll definitely get here sooner than that albeit unofficially.