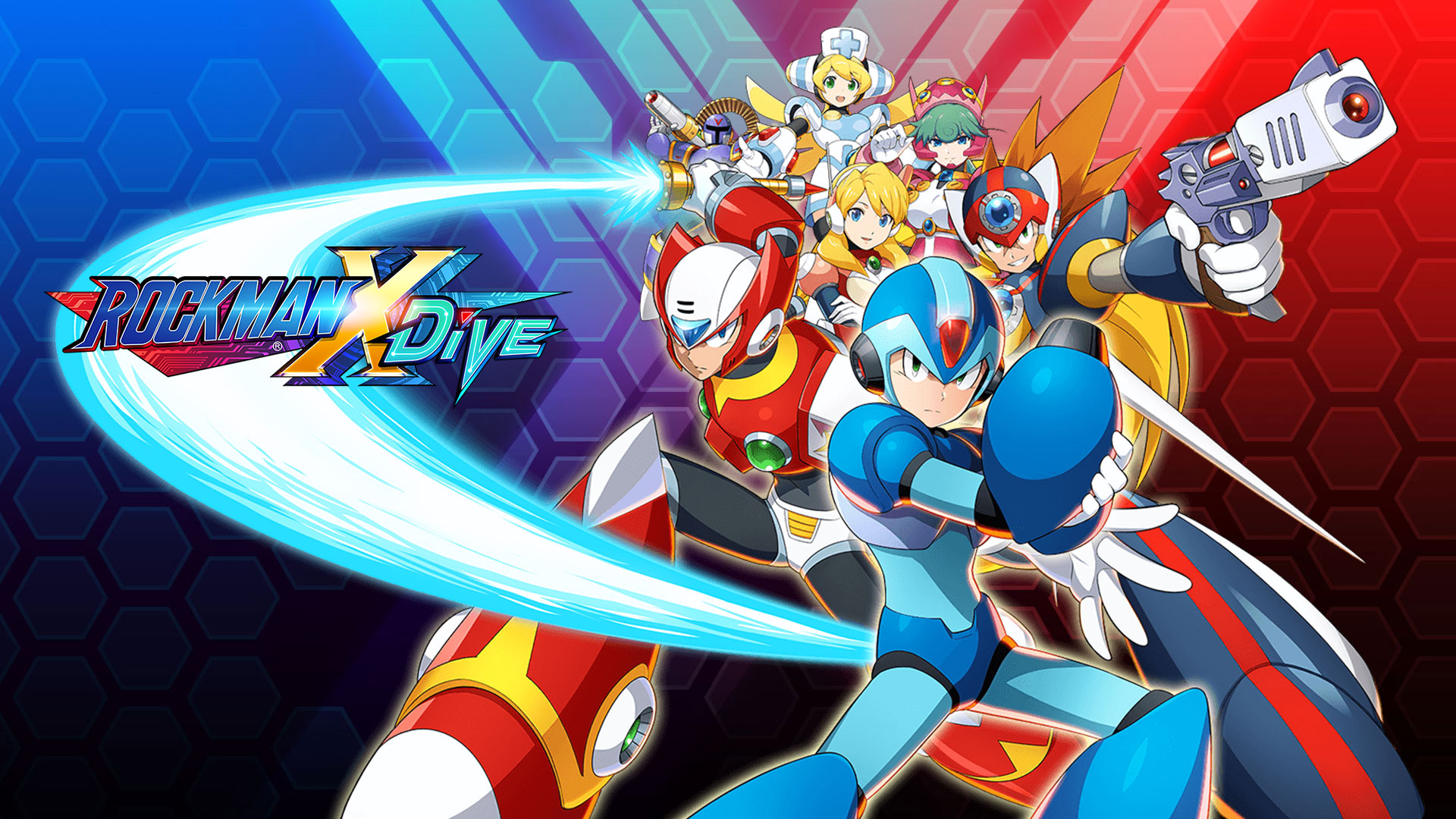 It’s been a while since Capcom released a new Mega Man X series game, in spite the character appearing in several other games over the years (such as Marvel vs Capcom: Infinite), but it looks like the company’s Taiwan office is ready to change that with the announcement of Mega Man X Dive, a new mobile game coming to both iOS and Android sometime this year.

Here’s a description of the new title’s story:

Based on the announcement and trailer, the game will not only feature stages from previous Mega Man X games but players will also have the chance to play as several of the series’ characters, such as X, Zero, Axl, and more

Mega Man X Dive will still feature the same side-scrolling gameplay of its predecessors as well as some of the other elements the series is known for, such as being able to gain new abilities by defeating the game’s bosses.

There’s no release date yet for Mega Man X Dive but it is coming to both Android and iOS. More information can be found on the game’s official website and Facebook page. You can also check out the announcement trailer below: