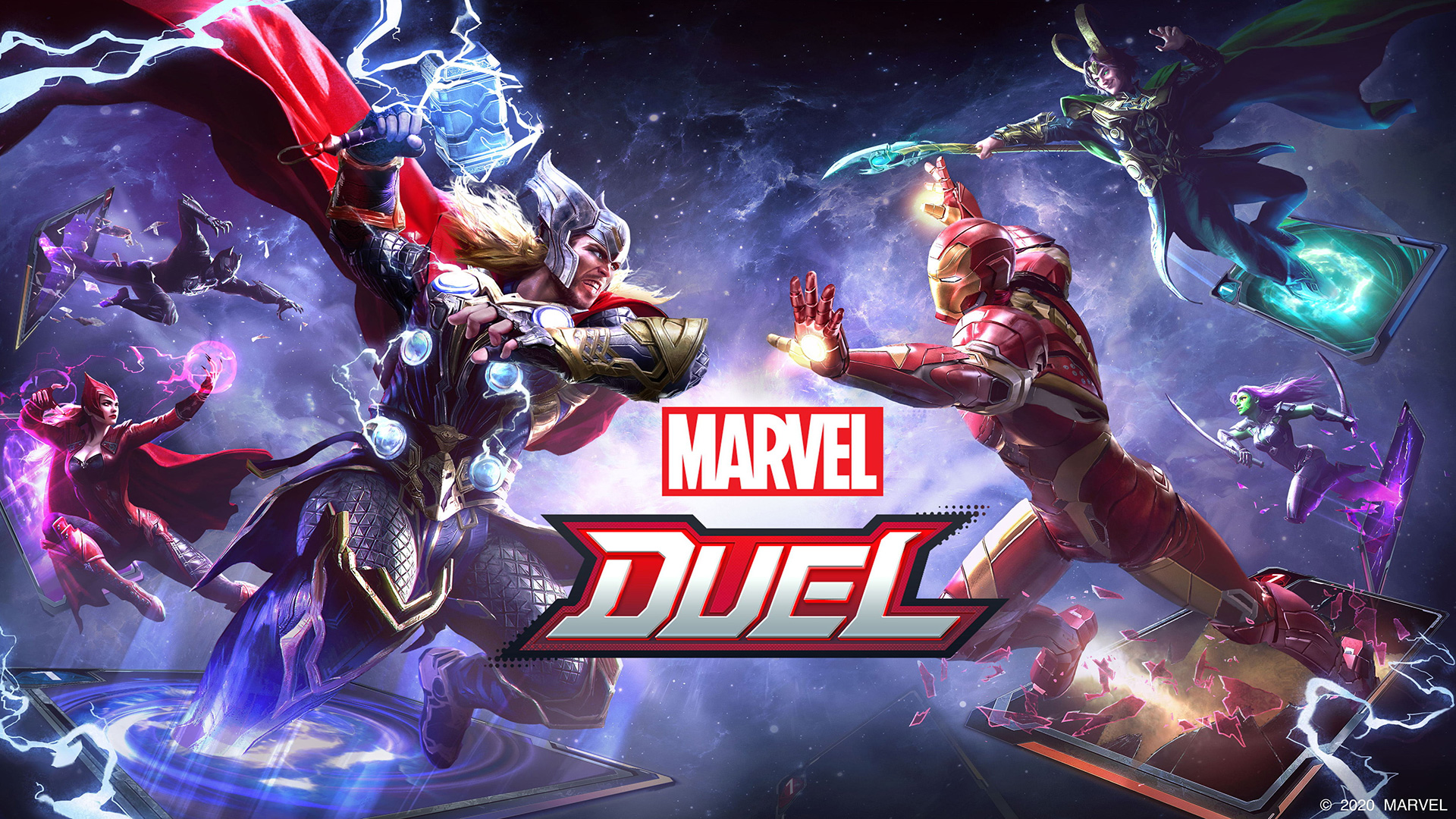 NetEase and Marvel Entertainment are releasing a new mobile game called Marvel Duel, a free-to-play card game featuring characters and elements from the Marvel universe. The new game enters its closed beta in Thailand and the Philippines today.

In Marvel Duel, players will be able to play as one of five legendary Marvel heroes, including Thor, Iron Man, Captain Marvel, Spider-Man, and Star-Lord, with each character featuring a unique set of skills and abilities.

Over 150 characters from across the Marvel Universe along with equipment, abilities, and traps, will be available in the game as cards which the player can use to create powerful decks in the game’s free and advanced deck-building system.

The God of Thunder is joining your deck with Mjolnir in hand!Release the power of Thor in #MARVELDuel!

The game will also feature 3D visuals, animations, and effects to bring the powers and abilities of the game’s cards to life.

Marvel Duel will begin its closed beta test today for iOS and Android in Thailand and the Philippines. Interested players can register through the game’s official website.