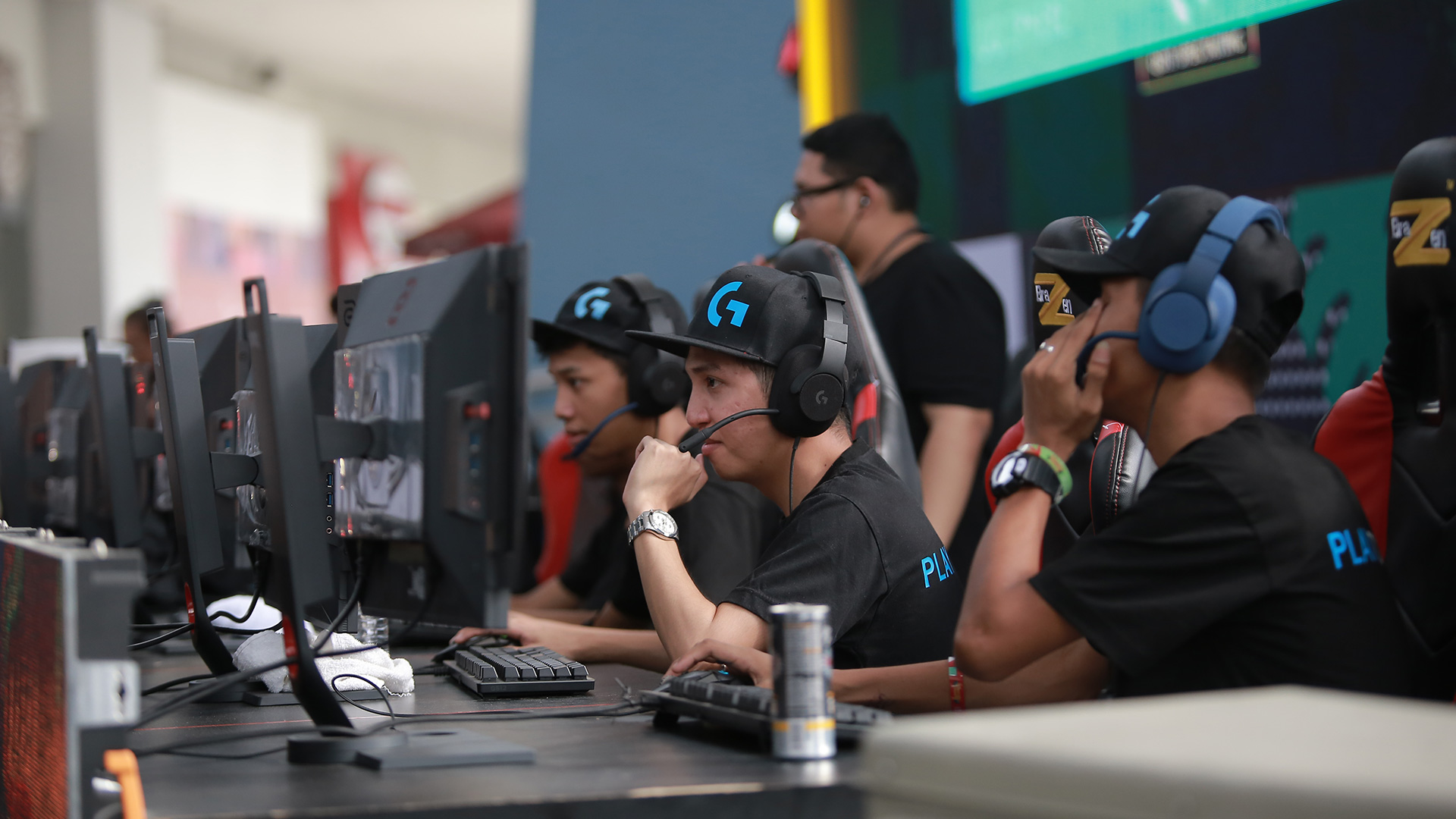 Logitech G, the gaming arm of the Logitech, held its first gaming bootcamp a few weeks ago at the Pinoy Gaming Festival 2019 Summer Assembly, where they gave League of Legends players a chance to not only learn from a professional coach but also go home with Logitech gear.

Held at PGF 2019 Summer Assembly from April 26 to 28, 2018, at the SM Mall of Asia Music Hall, the Logitech G Bootcamp saw twenty players get drafted into four teams for the event’s semifinals. Logitech then brought in Coach Benson of the UST Teletigers and Coach Zoraion of the ISC Pro Team to coach the final two teams in the bootcamp’s grand finals.

Coach Zoraion’s Blue Team came out as the champion of the first Logitech G Bootcamp, with each member receiving a G413 Carbon Mechanical Backlit Gaming Keyboard. Coach Benson’s Red Team didn’t go home empty handed though as they each got a G233 Prodigy Gaming Headset. 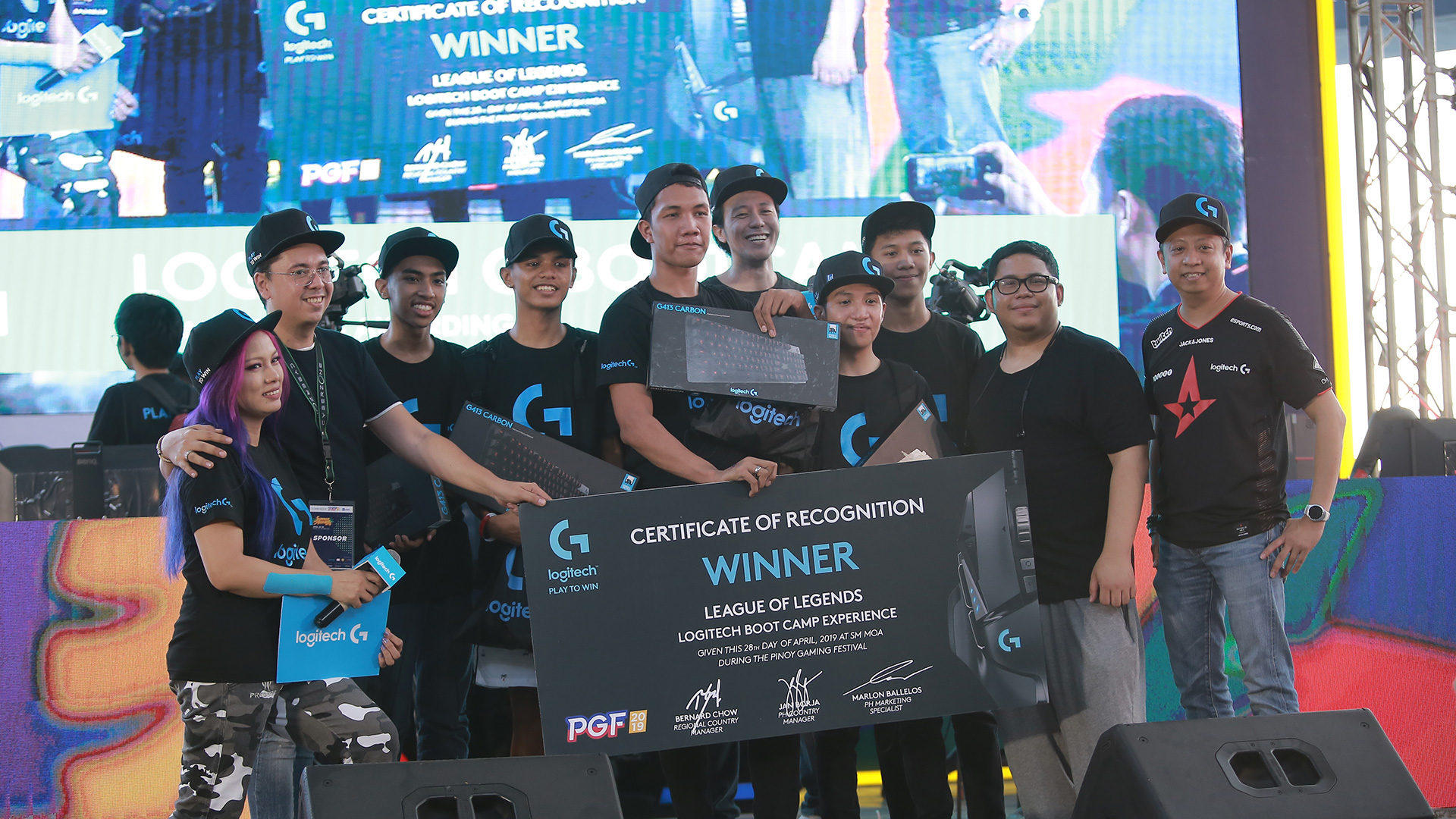 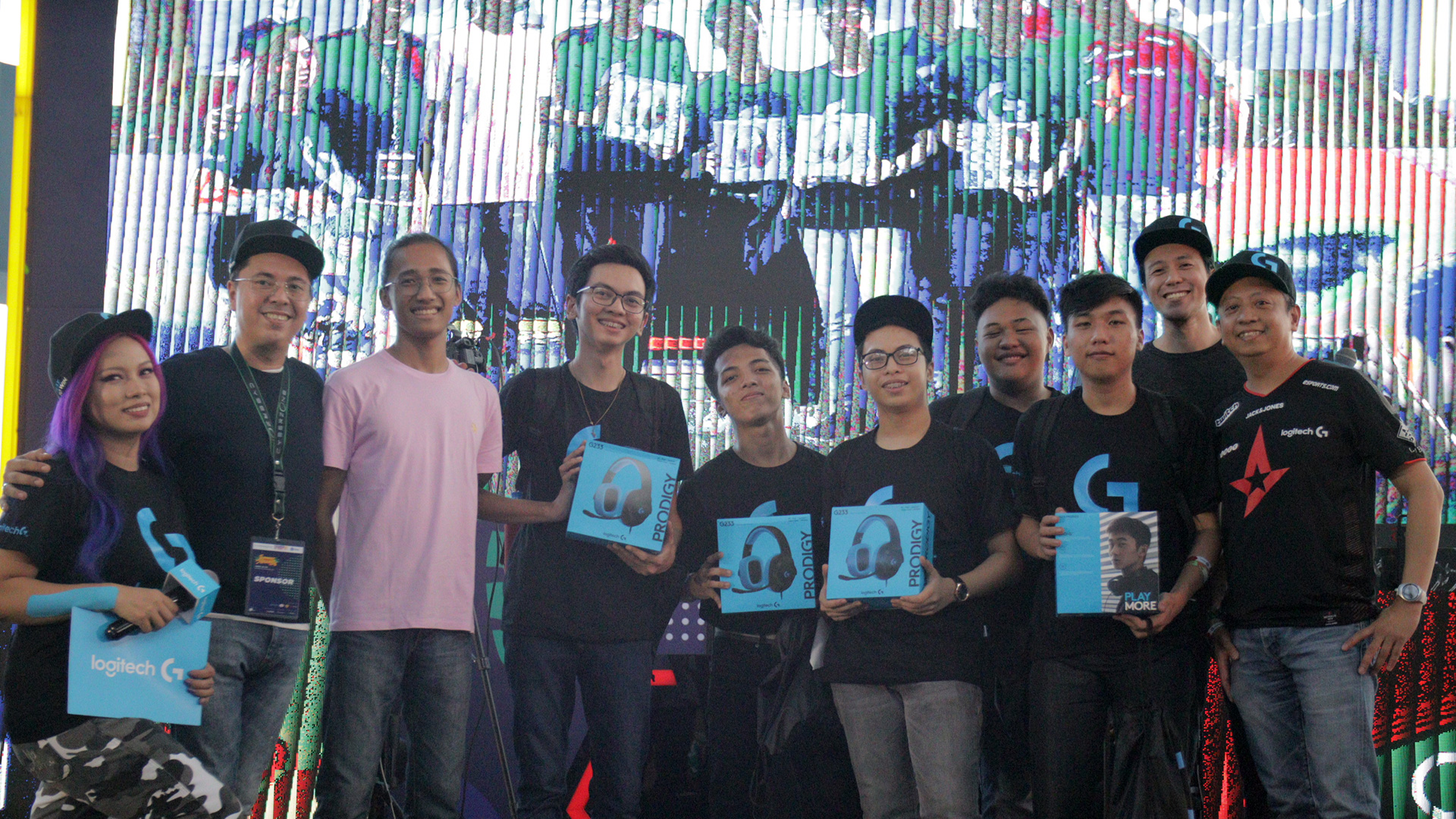 As for the ten other players who competed in the semifinals, they each received a G102 Prodigy Programmable RGB Gaming Mouse.

The Logitech G Bootcamp was a good opportunity for amateur players to experience what it feels like to play under a professional coach in a competitive setting. Hopefully, Logitech will be able to hold even more bootcamps at future events to help promote and enrich our local esports industry.