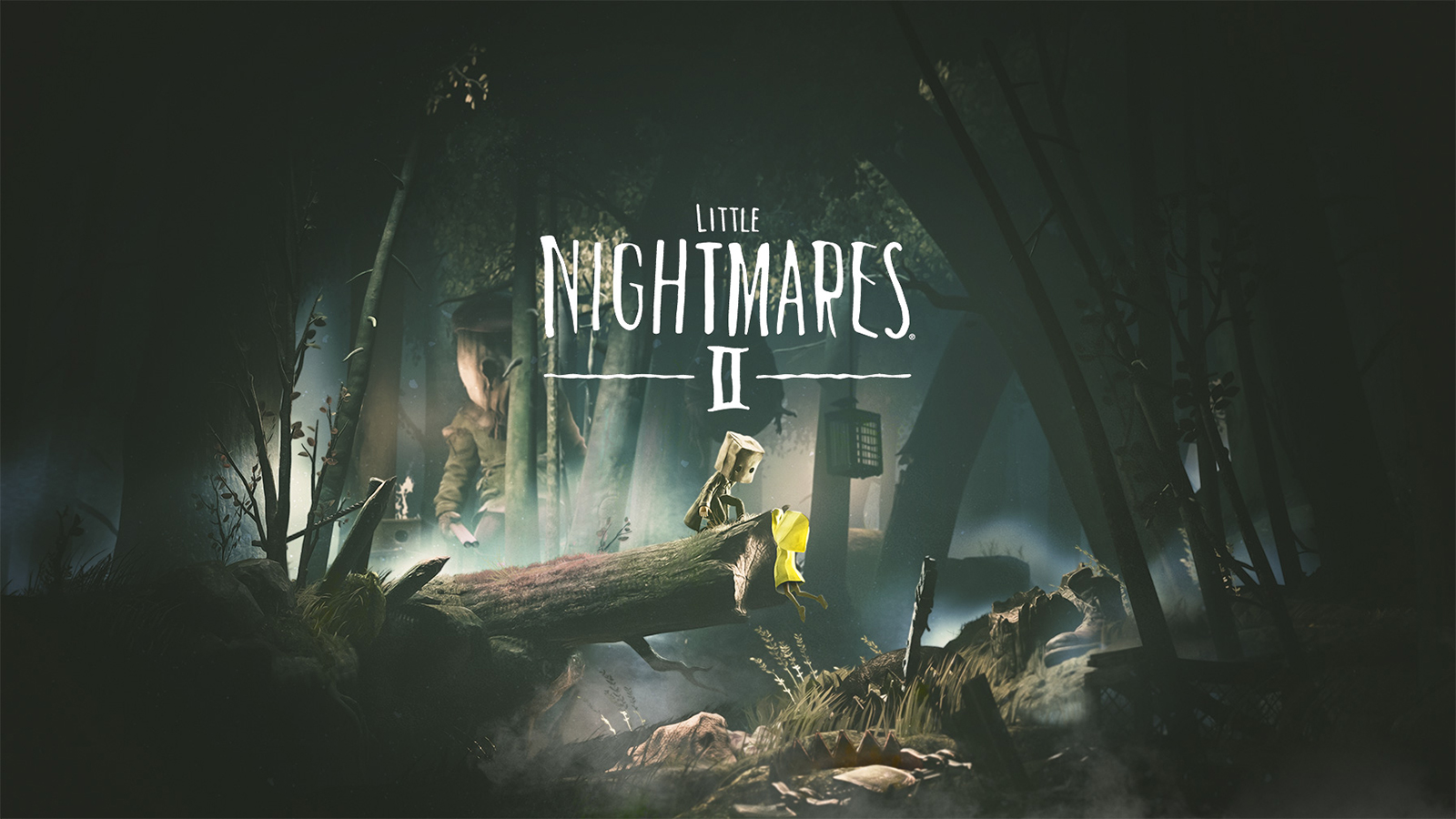 The release date for Little Nightmares 2 has been announced by Bandai Namco Entertainment along with the release of a new 15-minute gameplay video. The sequel to the popular puzze-platformer from 2017 will be available on February 10, 2021, for the PlayStation 4 and Nintendo Switch and February 11, 2021, for the Xbox One and PC via Steam. It will also be available for the PS5 and Xbox Series X sometime in 2021.

“We are really excited to finally be able to show more about Little Nightmares II, a year after the announcement at gamescom 2019,” said Lucas Roussel, Producer on Little Nightmares II. “We wanted to spend more time on the game and give it even more love, so we could create the best possible experience to delight our passionate fans.”

In Little Nightmares 2, rather than Six, the protagonist from the first game, players will take control of a young boy named Mono. Six will still be present in the game but as a companion of Mono instead. Players will have to work with Six to figure out the game’s puzzles while also escaping the monsters that reside in and around the Pale City.

The new gameplay video shows off one of the earliest parts of the game and shows how Mono meets Six and some of the puzzles the duo encounter. The video also reveals The Hunter, one of the enemies the Mono and Six have to avoid in the game.

Little Nightmares 2 is scheduled for release on February 10, 2021, for the PlayStation 4 and Nintendo Switch and February 11, 2021, for the Xbox One and PC via Steam, with a PS5 and Xbox Series X release planned for later in 2021.