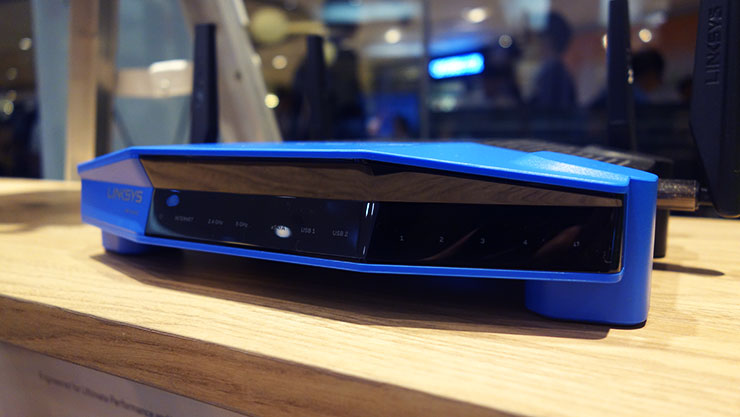 No, that’s not a blue version of Shockwave from Transformers. That’s the WRT1900AC from Linksys, the company’s latest high-end high-speed AC1900 class router. 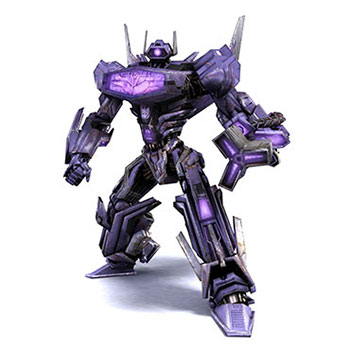 According to Linksys, the WRT1900AC Dual Band Gigabit Wi-Fi Router is the successor to the company’s popular and beloved WRT54G WiFi router. The WRT1900AC features the latest 802.11ac WiFi standard, a 1.2GHz dual-core ARM based processor, 256MB DDR3 RAM, 128MB of flash memory, and a four-antenna configuration that is equipped with beam forming technology. It also features one eSATA/USB 2.0 port and one USB 3.0 port along with the standard four Gigabit Ethernet ports and one Gigabit WAN port.

The new router also comes with a new Network Map feature that allows users to easily monitor who’s connected to their network, Smart WiFi software for easy home and remote network configuration, and compatibility for Linksys’s in-development customizable open-source firmware. We’ve listed all the WRT1900AC’s specifications and features below.

“The WRT has a cult status for many because of the open source aspect that made it so immensely popular. Our aim is to provide a robust and high performing hardware and software platform for open community developers to customize their WRT1900AC the way that they see fit. Linksys will continue to work with the open source community and our chipset partners to ensure the developers have the necessary tools to do so,” said Mike Chen, Vice President of Product Management at Linksys. 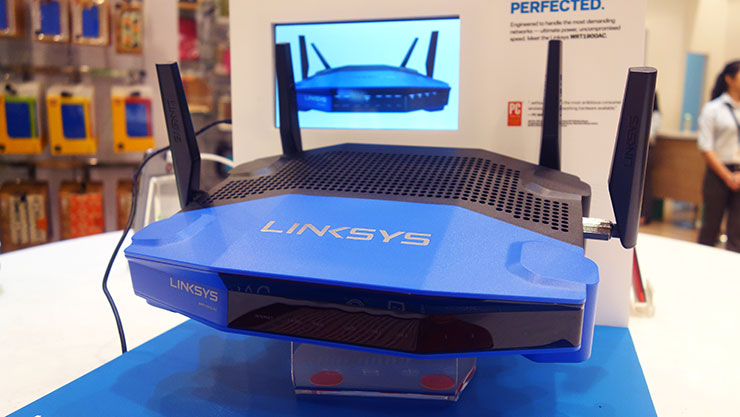 The WRT1900AC is now available at select retailers including, among others, Pismo Digital Lifestyle Concept Store, Octagon Computer Superstore, Complink, Villman, PC EXpress, and Silicon Valley at an MSRP of Php14,990.00.