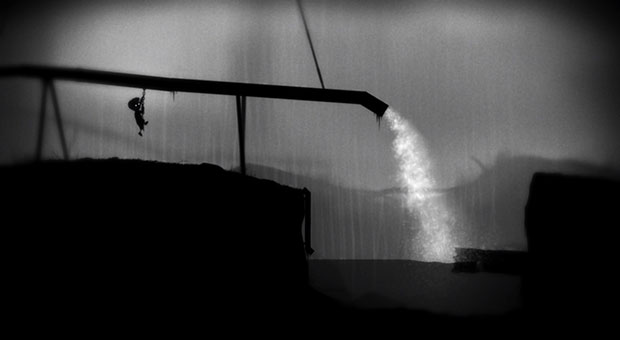 Limbo coming to the Vita on June 4

Limbo was originally released for XBLA and then PSN (for the PS3) and Steam later on. The port to Vita was co-developed by Playdead and Double Eleven.