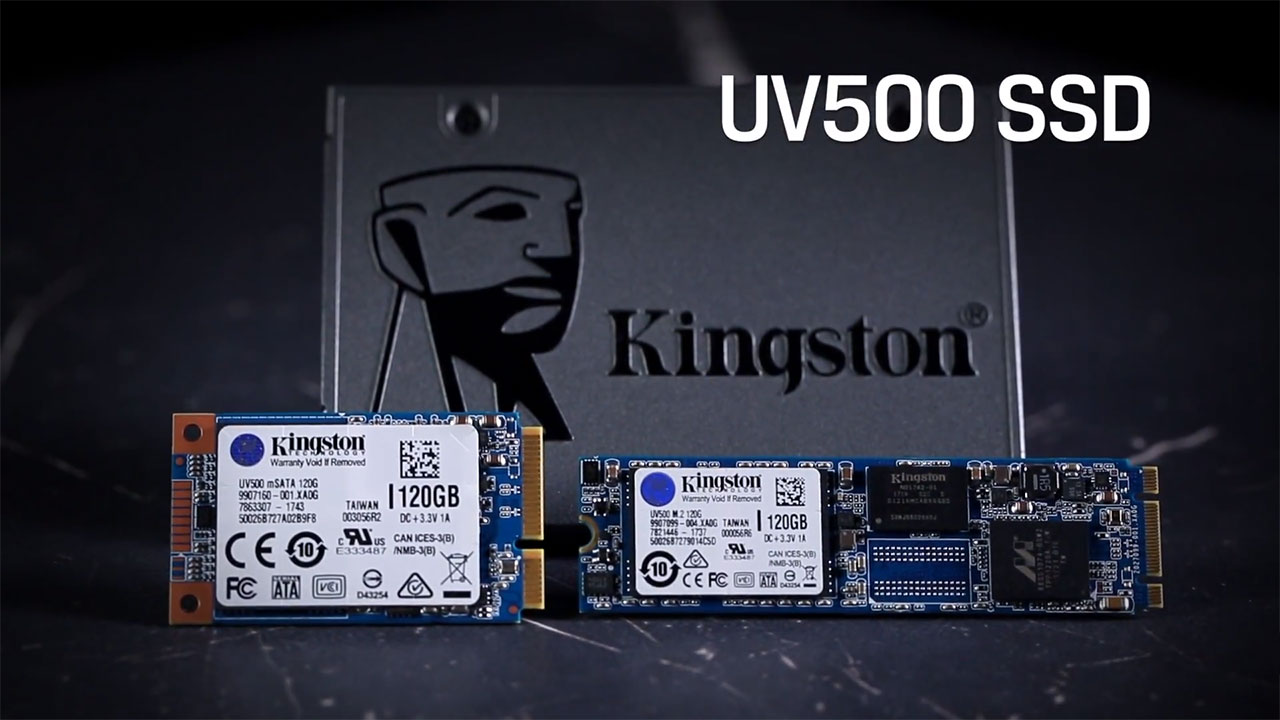 Kingston has officially launched its new UV500 series of SSDs the company originally showed of at CES 2018 earlier this year.

The new entry-level consumer line of SSDs are available in three form factors – including 2.5-inch SATA, M.2 2280, and mSATA – and a range of storage capacities depending on the form factor.

All the UV500 drives are powered by the Marvell 88SS1074 controller combined with 3D NAND Flash, which are said to be able to deliver read/write speeds of up to 520MB/s and 500MB/s, respectively.

The Kingston UV500 series SSDs should be available in the coming weeks in limited quantities for now.