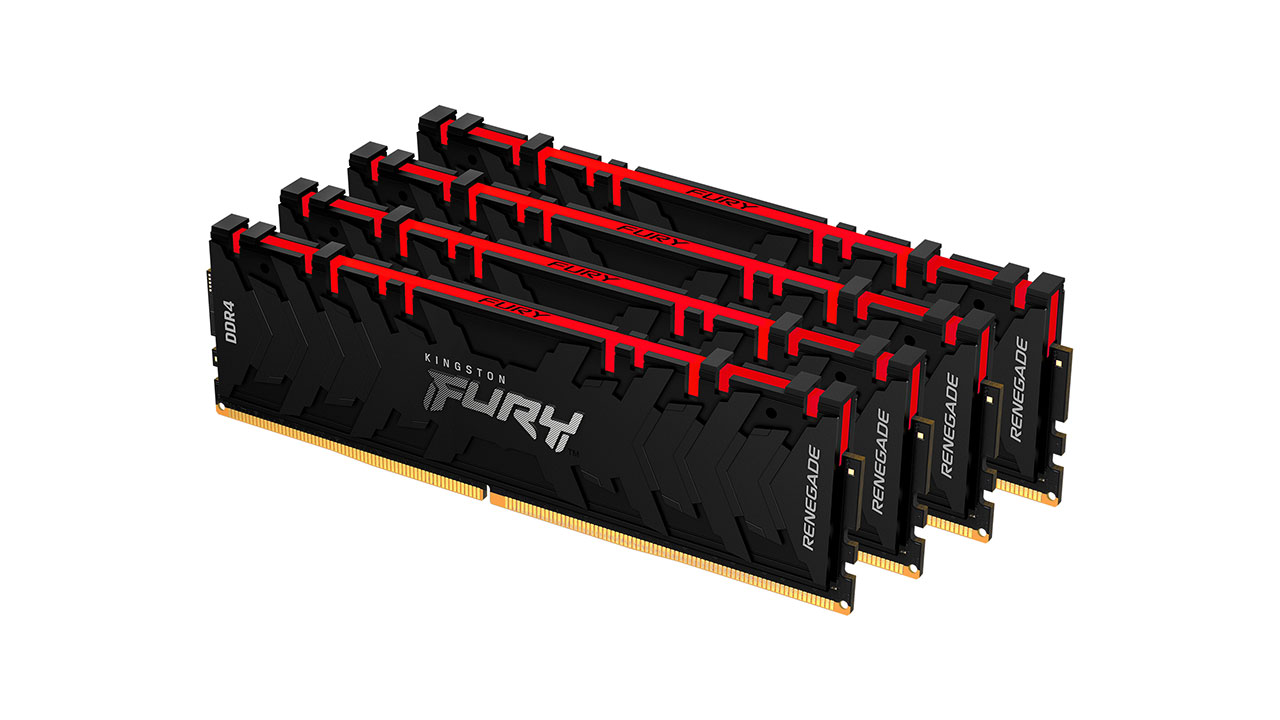 Kingston has announced the new name of its high-performance enthusiast and gaming brand that will replace HyperX, which the company sold to HP earlier this year. The company’s DRAM, flash, and SSD gaming line will now fall under its new Kingston FURY brand.

“We are extremely proud to debut the new Kingston FURY brand representing the highest-performing memory modules for PC enthusiasts and gamers,” said Kingston. “Kingston’s core strength and global leadership as a manufacturer of quality DRAM and flash solutions brings resources and enthusiasm to the brand and firmly demonstrates our dedication to both performance and reliability.”

The new Kingston FURY brand confirms that while the company sold its HyperX brand, it was able to keep its FURY branding for its memory kits., which the company first introduced back in 2014. Kingston plans to unveil its full lineup of FURY DDR4 and DDR3 products soon and it also plans to launch its DDR5 memory modules later this year.