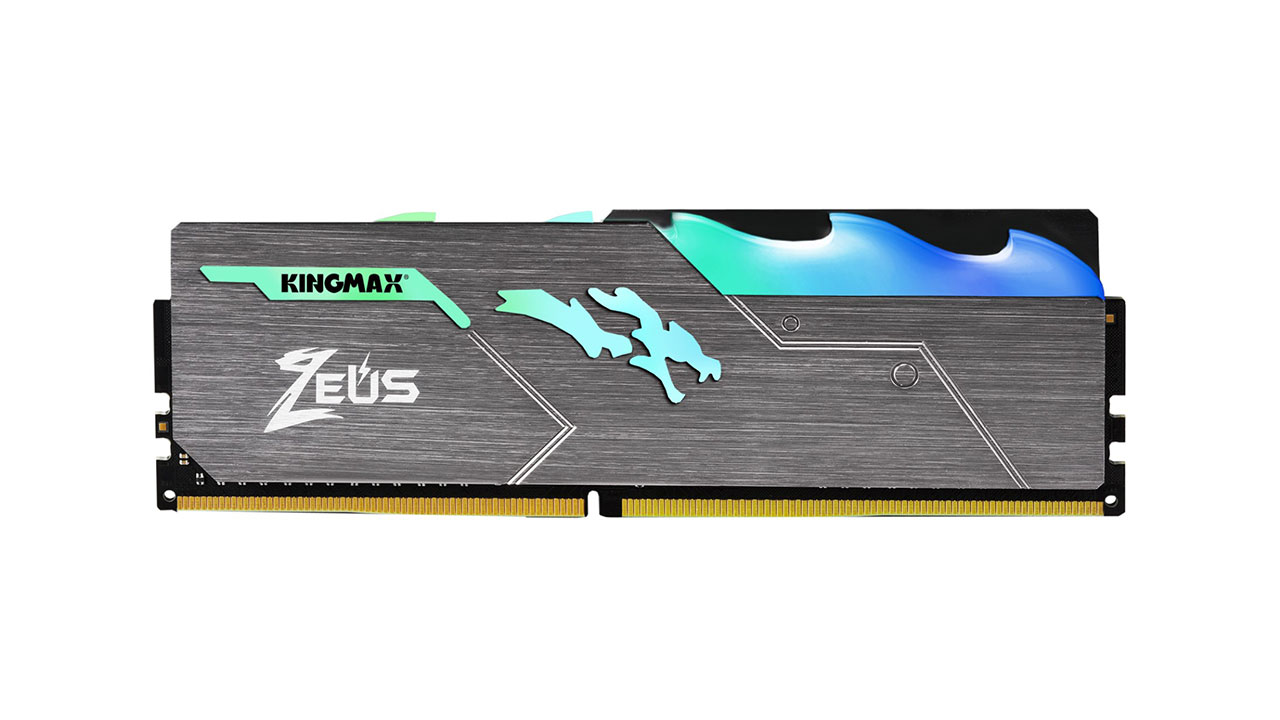 The new DDR4 RAM features a large brushed aluminum heat spreader with lighting zones supposedly shaped as a dragon scales as well as another in the shape of a dragon head. The RGB lighting supports ASUS AURA II
Sync, allowing users to create custom lighting effects that synchronize with other compatible components and peripherals.

The new Zeus Dragon DDR4 RGB memory modules come in four different frequencies including 2666MHz, 3000MHz, 3200MHz, and 3466MHz. Those frequencies are paired with CL16 CAS latency (except for the 2666MHz which has a CAS latency of CL17) and a voltage of 1.35V.

All the different models of the Zeus Dragon DDR4 RGB RAM come in single stick and multi-stick kits of up to 32GB. They are backed by the company’s 5-year warranty.