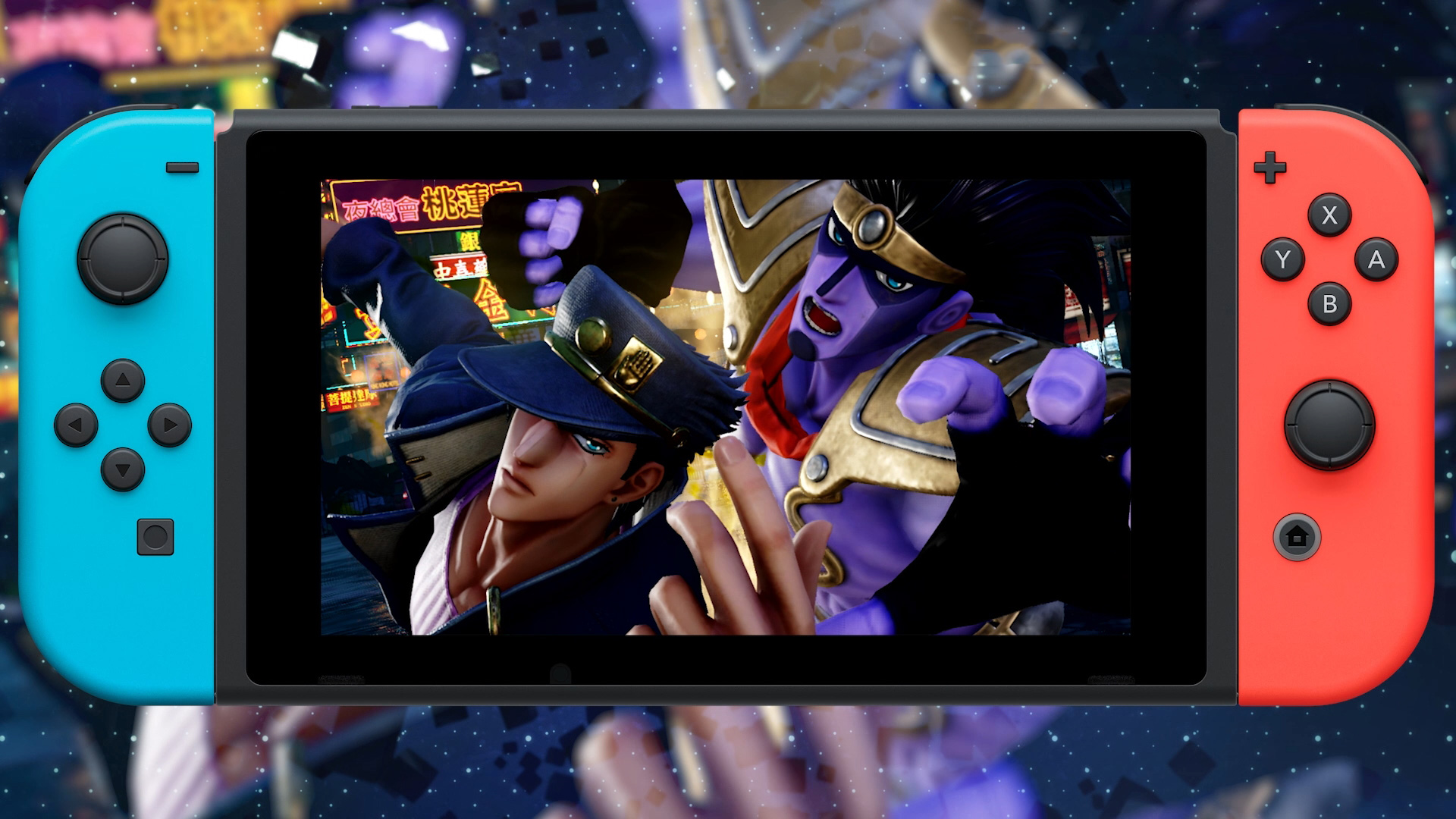 Jump Force, the crossover fighting game from Bandai Namco and Spike Chunsoft, is finally making its way to the Nintendo Switch later this year. The game, which features popular characters from Weekly Shounen Jump, was originally released for the PlayStation 4, Xbox One, and PC last year.

The Deluxe Edition of the game will be released for the Nintendo Switch, which will feature over 50 playable characters including the DLC characters from the Character Season Pass #1. The Nintendo Switch version will also come with new and exclusive features, including 1v1, 2v2, and 3v3 offline multiplayer modes.

Additionally, Bandai Namco has also announced the Character Season Pass #2, which will include five new characters. The first of the new characters to be revealed is Shoto Todoroki from My Hero Academia. The franchises the four other new DLC characters will come from has also been revealed, with the four coming from Hunter x Hunter, Yu Yu Hakusho, Bleach, and JoJo’s Bizarre Adventure, respectively. Character Pass #2 will be released sometime in Spring 2020 and will also be coming to the Nintendo Switch version when it launches.