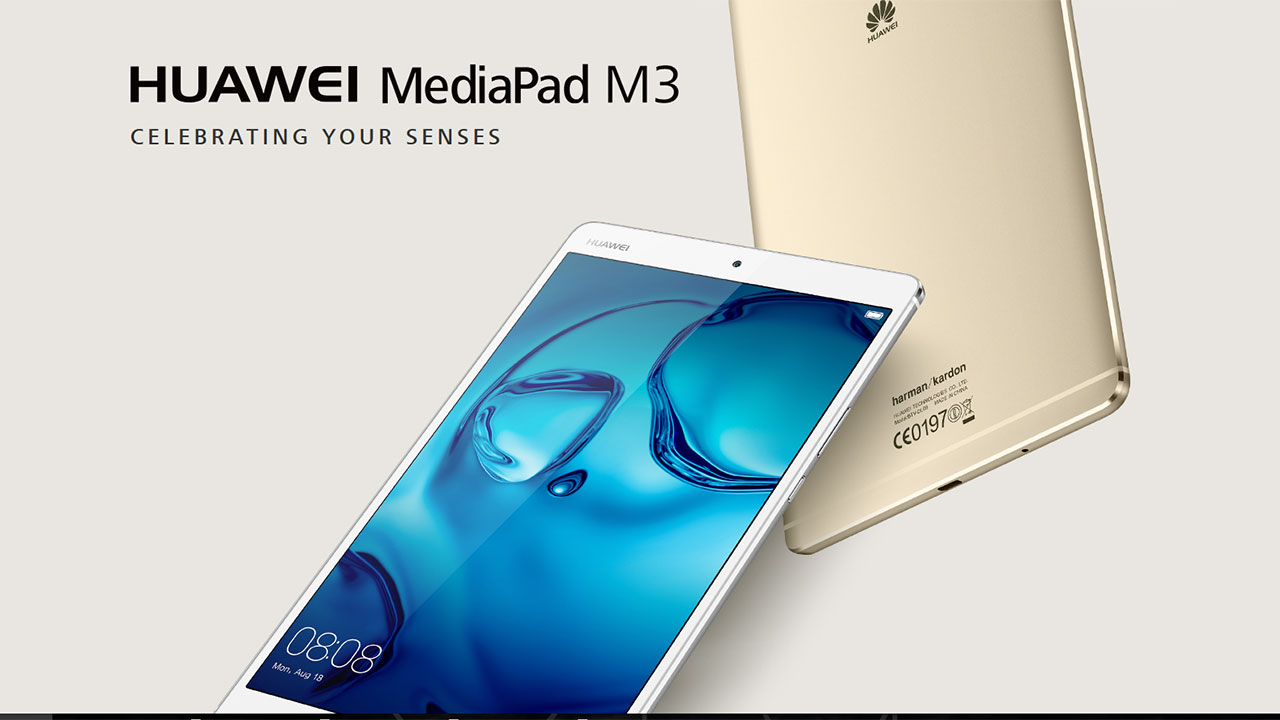 Huawei Releases MediaPad M3 and T2 7.0 in the Philippines

Huawei officially launched two of its latest tablets – the MediaPad M3 and the MediaPad T2 7.0 – into the Philippine market last month. Originally released in late 2016, the two tablets have finally made their way to the local market. The new tablets are targeted, among others, towards mobile gamers who want to take their on-the-go gaming to the next level.

The smaller of the two new devices, the MediaPad T2 7.0 features a 7.0-inch IPS display with a screen resolution of 1024 x 600, which is coupled with a Spreadtrum SC9830I 1.5GHz quad-core processor, and a large 4100mAh battery. Priced at only Php7,500, it’s the more affordable of the two new tablets and is meant for basic tasks and simpler mobile games. 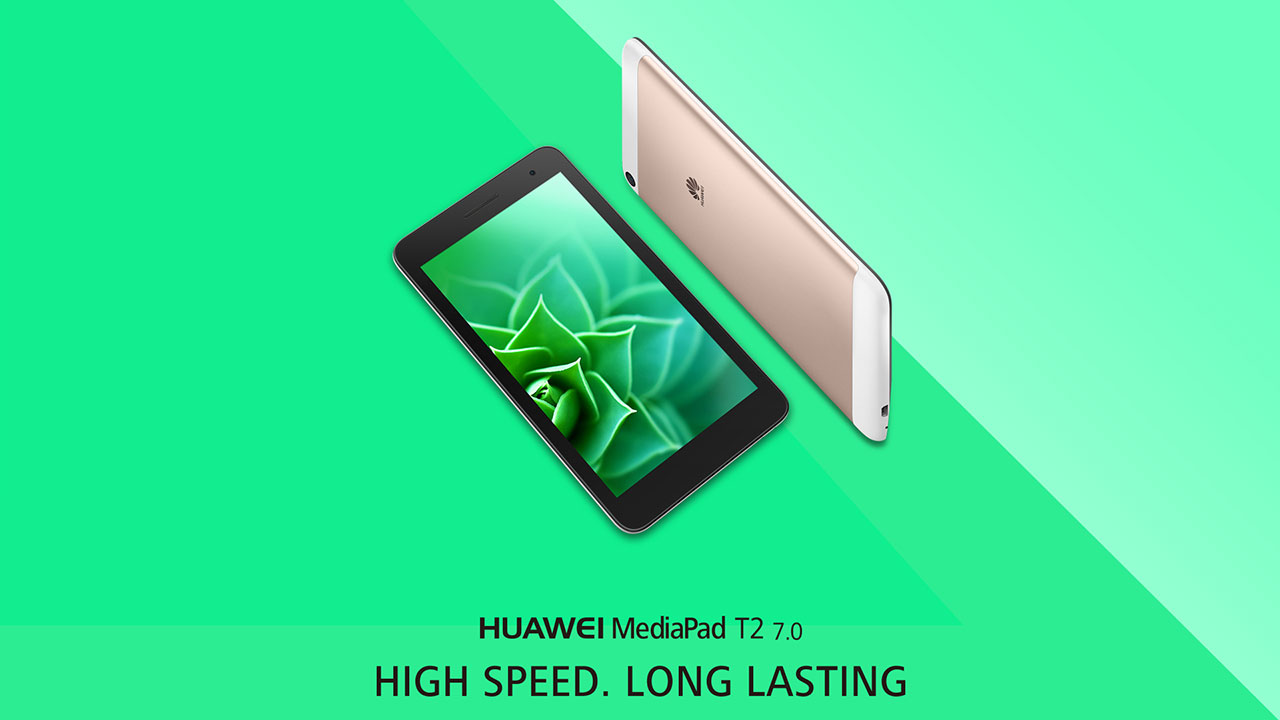 For those who want to play the best mobile games though, the MediaPad M3 will be the tablet of choice between the two. Featuring an 8.40-inch Ultra 2K display with a screen resolution of 2560 x 1600 pixels coupled with a Kirin 950 2.3GHz quad-core processor and a whopping 4GB of LPDDR4 RAM, the MediaPad M3 will definitely be able to run any mobile game you throw at it. It’s going to be a lot more expensive though as it’s priced at Php18,990.

Here are the full specifications of both tablets:

Both tablets are now available at select Huawei concept stores and retailers.