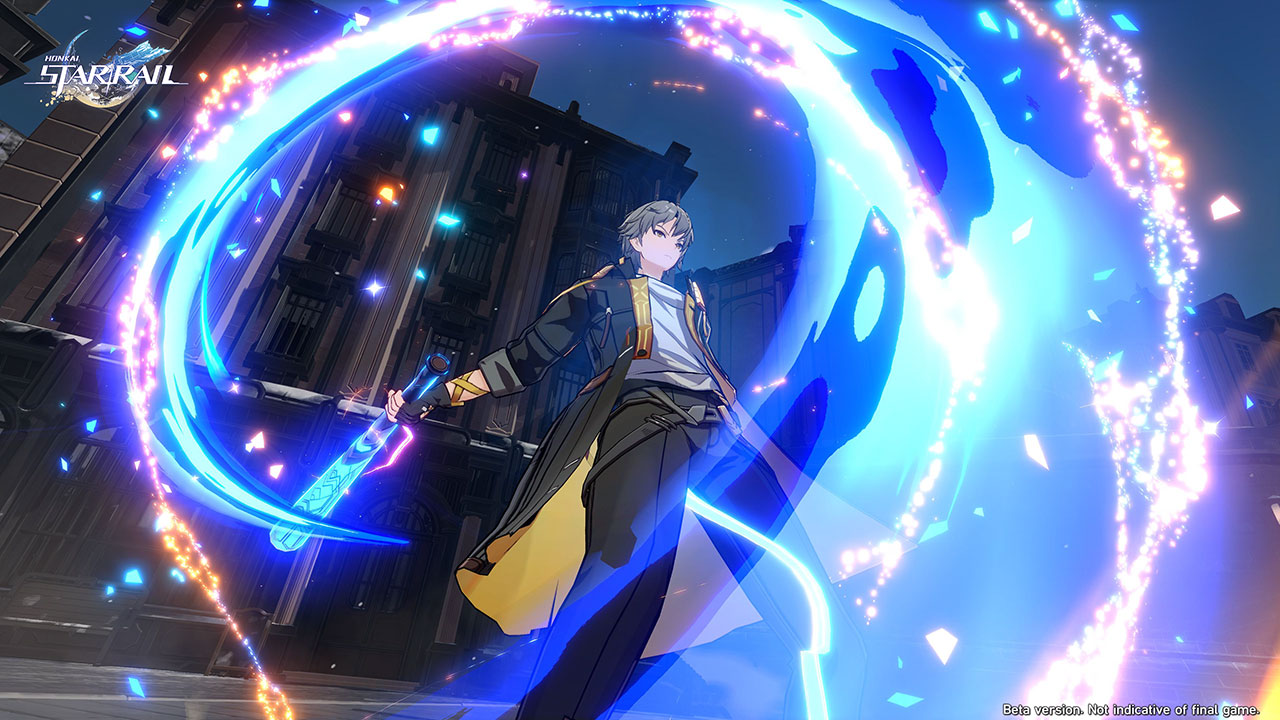 Genshin Impact developer and publisher HoYoverse has announced a new round of sign-ups for Honkai: Star Rail‘s closed beta.

The new title is the latest addition to the company’s Honkai series, which will be coming to PC, iOS, and Android.

Honkai: Star Rail features a brand-new standalone story with both new and familiar characters as well as a turn-based combat system. Here’s a description of the upcoming game from HoYoverse:

Honkai: Star Rail features a game world awaiting discovery with elements of myths and legends blended into the space sci-fi story. In this universe, there are the [Aeons], incarnations of universal principles that are able to freely travel between infinite worlds using some kind of primitive force. The galaxy is packed with worlds that have unique landscapes and stories; the [Aeons] roaming the universe uphold their own beliefs, among whom there is the [Destruction], who regards the universe as a fallacy and civilization as cancer, casting seeds of ruin called [Stellarons] across the galaxy.

The protagonist, who was implanted with a [Stellaron], embarks on a trip aboard the Astral Express with a group of passengers who claim to have inherited the spirit of [the Trailblaze], pursuing the trails of [Aeons] to explore the realms of the universe. The expedition progresses as the protagonist and the crew seek the ultimate answers to the journey’s purpose and unearth secrets buried in legends.

Honkai: Star Rail invites players to board the Astral Express and travel across unique worlds, each filled with different adventures and surprises. During the whirlwind trip of a star-chasing ride, players will meet new companions as well as faces familiar to series fans, resolving [Stellaron]-related conflicts, and eventually unraveling the mysteries concealed within. This role-playing game features a newcomer-friendly strategic turn-based combat system and large maps and mazes involving puzzle-solving and exploration, providing players with epic combat and a journey of discovery full of surprises and rewards.

The new round of closed beta sign-ups are now available through the official Honkai: Star Rail website.