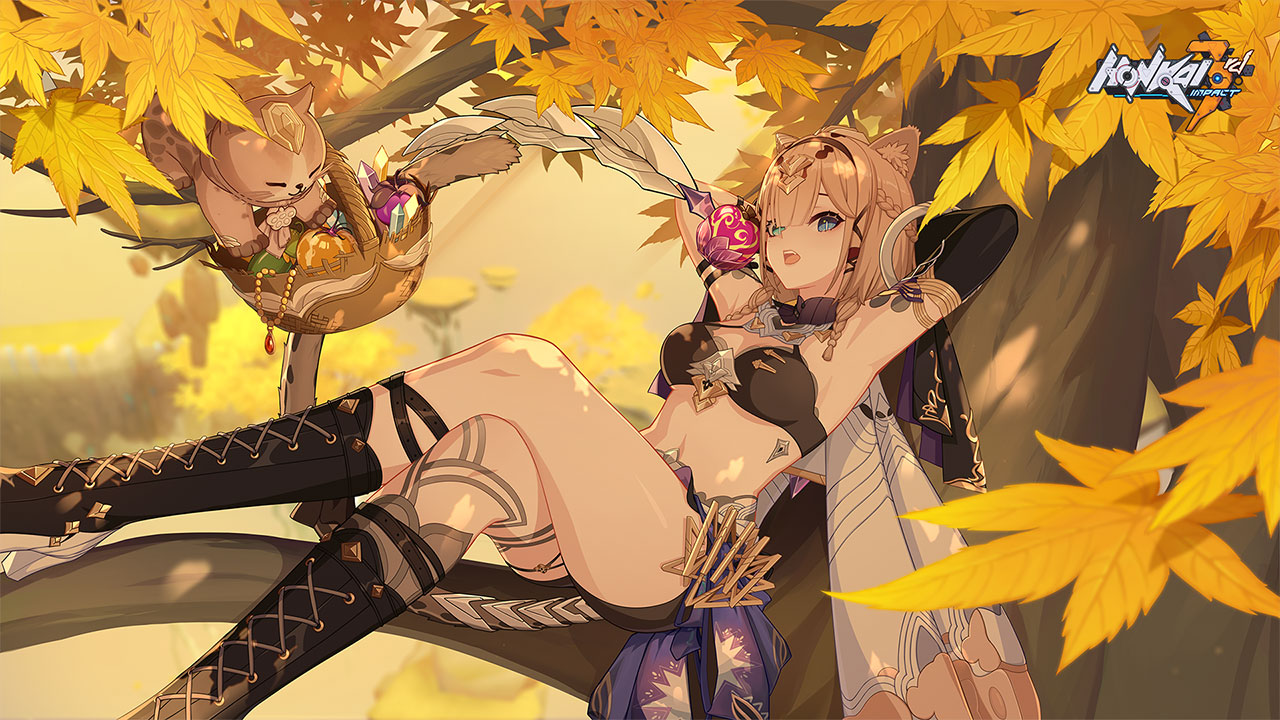 Honkai Impact 3rd developer and publisher HoYoverse has announced that the game’s 5.6 update, Elysian Reverie, will be released on April 7, 2022. The new update will introduce Elysian Shop owner Pardofelis as a new IMG-type ice-elemental SP melee fighter called Reverist Calico. The Elysian Realm hub is also getting a full upgrade, along with new events, outfits, and in-game bonuses.

Pardofelis, as Reverist Calico, is the latest members of the Flame-Chasers to become playable. She fights with the new chakram weapon type along with her cap companion Can. Her attacks can summon a fluffy cat paw while her ultimate ability involves a gigantified Can crashing from the sky onto their enemies.

As previously mentioned, the Elysian Realm hub will also be getting a full upgrade in the 5.6 update. Captains will be able to explore the new hub, interact with characters in the room, and get a closer look at in-game items. The hub’s weekly challenges have also been optimized with new stage effects and optional buffs. Players can also equip different Remembrance Sigils to activate different support skills when battling in the Elysian Realm. The game’s interface has also been optimized so players can cast support skills once they’re charged.

New Elysian Realm events will roll out alongside the launch of the new update, offering new outfits and weapons from participating in events and completing missions. Additionally Kalpas will also appear in the new story as a Boss.