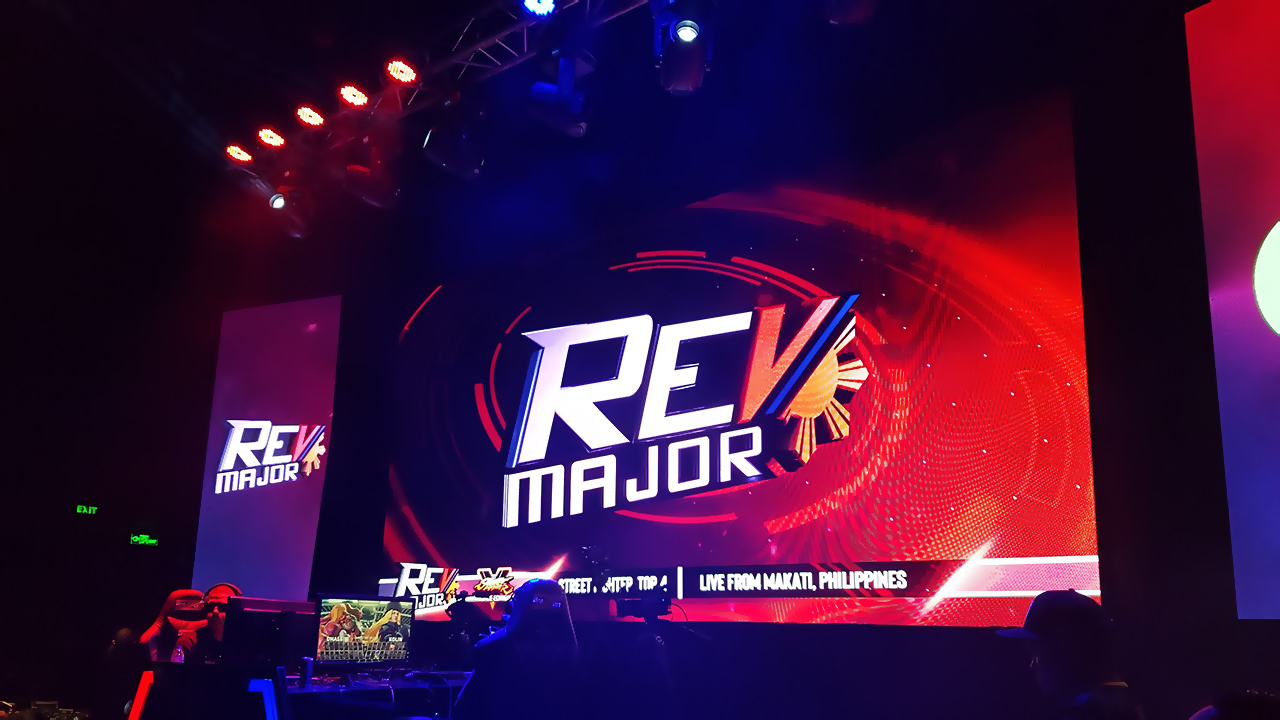 Here Are the Results of REV Major 2018

The tournament saw several players from other countries fly over to compete. Most notably, legendary fighting game icon “Filipino Champ/FChamp” from the US and Evo 2018 Tekken 7 Champion LowHigh. Other foreign players that competed at REV Major included Teresa from Japan as well as ULSAN, JeonDDing, Qudans, Rangchu, and Kkokkoma from Korea. Sadly, a few foreign players that were set to be at the event, such as Knee and Chanel, had to cancel their trips due to the typhoon that hit the country the day before the tournament.

Here are the results of all the tournaments at REV Major 2018:

Super Smash Bros. for Wii U