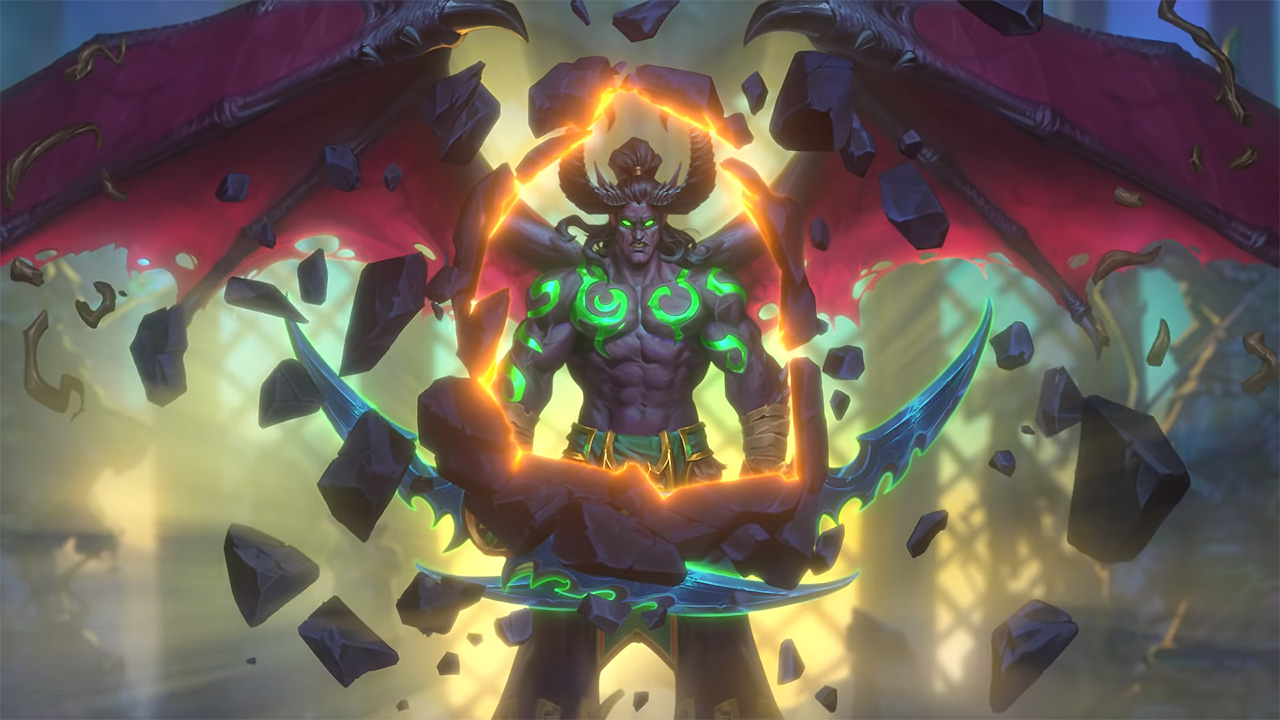 Hearthstone’s Year of the Phoenix has been officially announced and will begin on April 8, 2020. The new year will introduce the Demon Hunter class, first all-new class since the game’s launch back in 2014, and the first expansion of the year will be Ashes of Outland.

“We’re excited to kick off the Year of the Phoenix by introducing Hearthstone’s first all-new class together with the epic Ashes of Outland expansion,” said J. Allen Brack, president of Blizzard Entertainment. “The Demon Hunter is iconic to Warcraft, and the class is a natural fit for Hearthstone. When you look at everything coming to the game in April, and everything we have planned for 2020—this is going to be the best year yet for Hearthstone players.”

The new Demon Hunter class will be free for all players who accomplish the free Demon Hunter Prologue campaign, which tells the story of iconic Warcraft character Illidan Stormrage. The prologue will be available starting April 3, 2020, and those who complete it will also get 30 Demon Hunter class cards and a pre-built starter Demon Hunter deck that includes those cards. The Demon Hunter’s hero power, Demon Claws, is a one mana-cost single-turn boost to the hero’s Attack while the new Outcast card keyword will have make cards more powerful when played on the left or rightmost position of your hand. 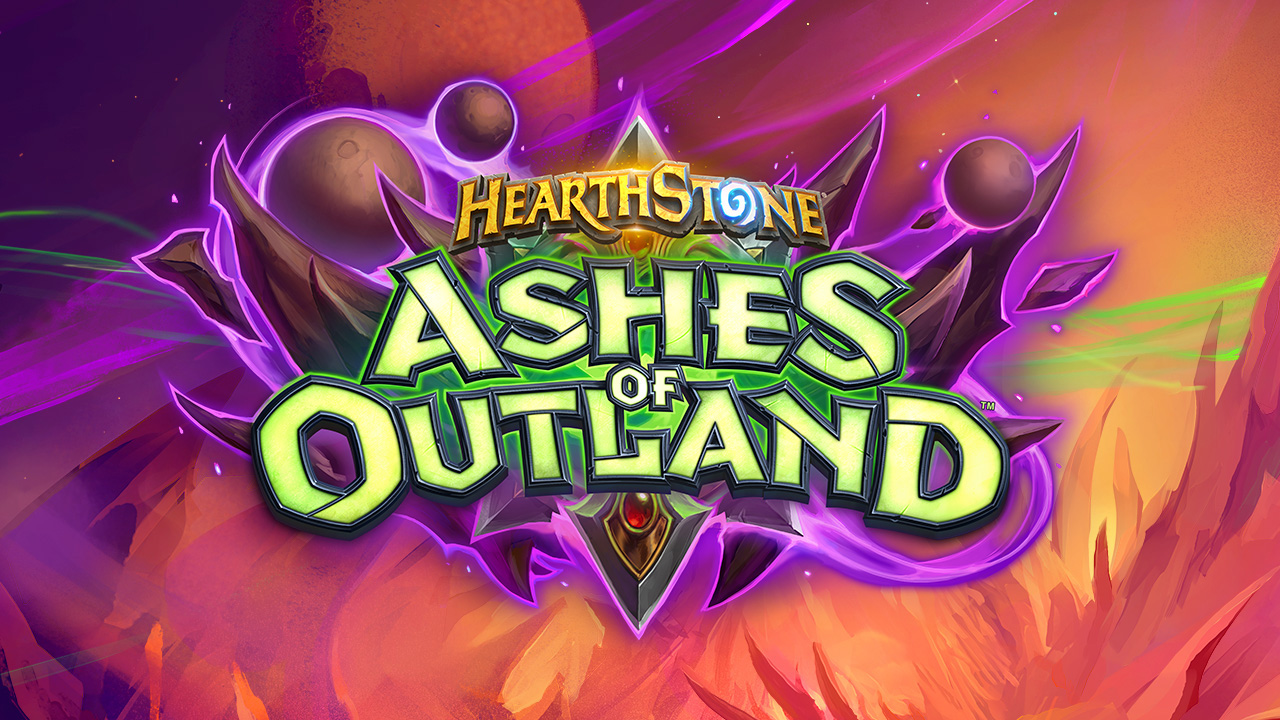 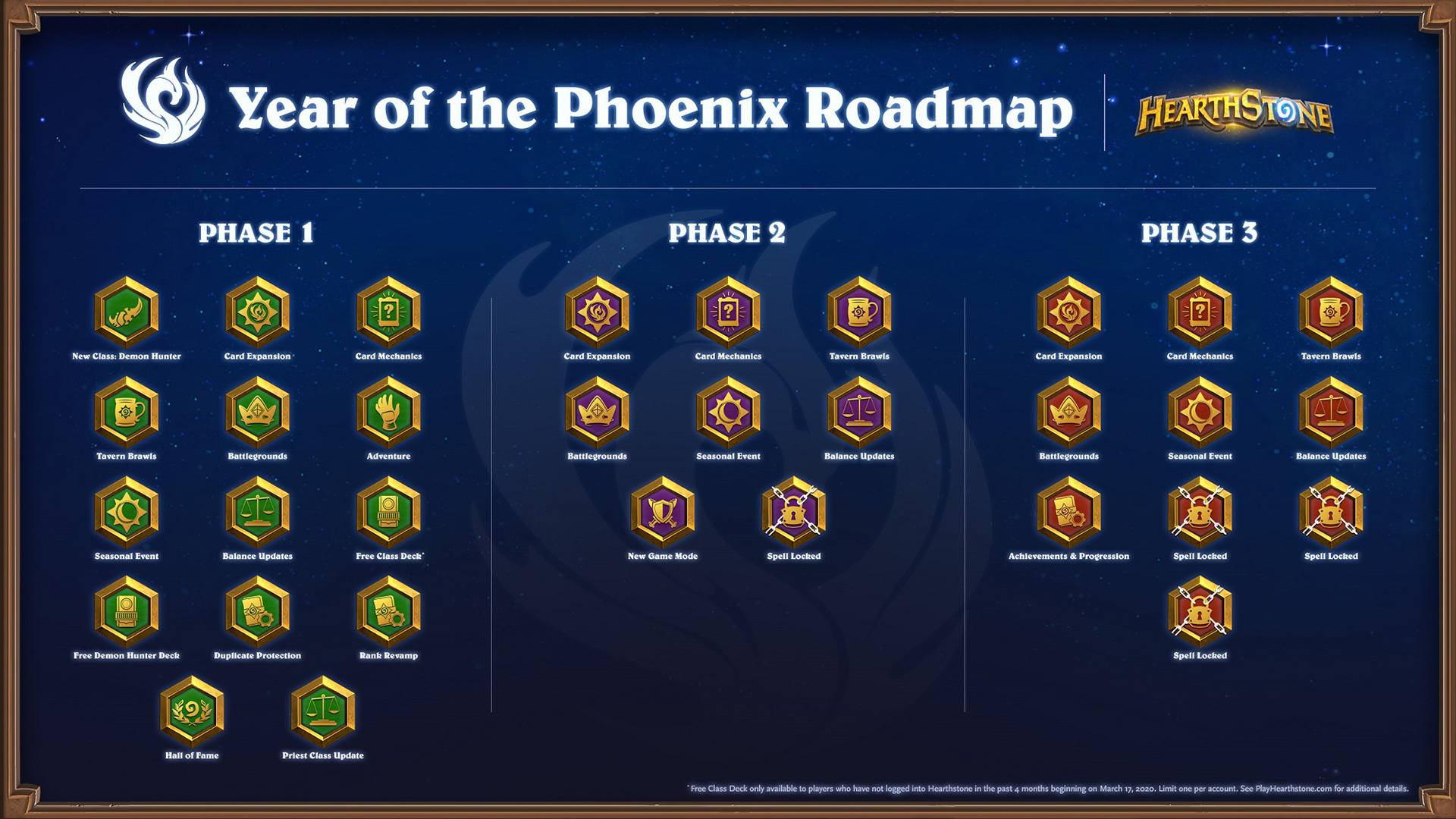 The Year of the Phoenix is also introducing a whole lot of updates, features, and events throughout the year, including changes to ranked mode, bonuses for new and returning players, upgrades for Battlegrounds, new Hall of Game cards, calss updates, and more.

Hearthstone players in Southeast Asia will also be able to pre-register for the launch of the Ashes of Outland to get freebies such as card packs from the Classic set or the Year of the Dragon expansions. More information on the promotion can be found on the official campaign website.

Ashes of OutlandBlizzardHearthstoneYear of the Phoenix