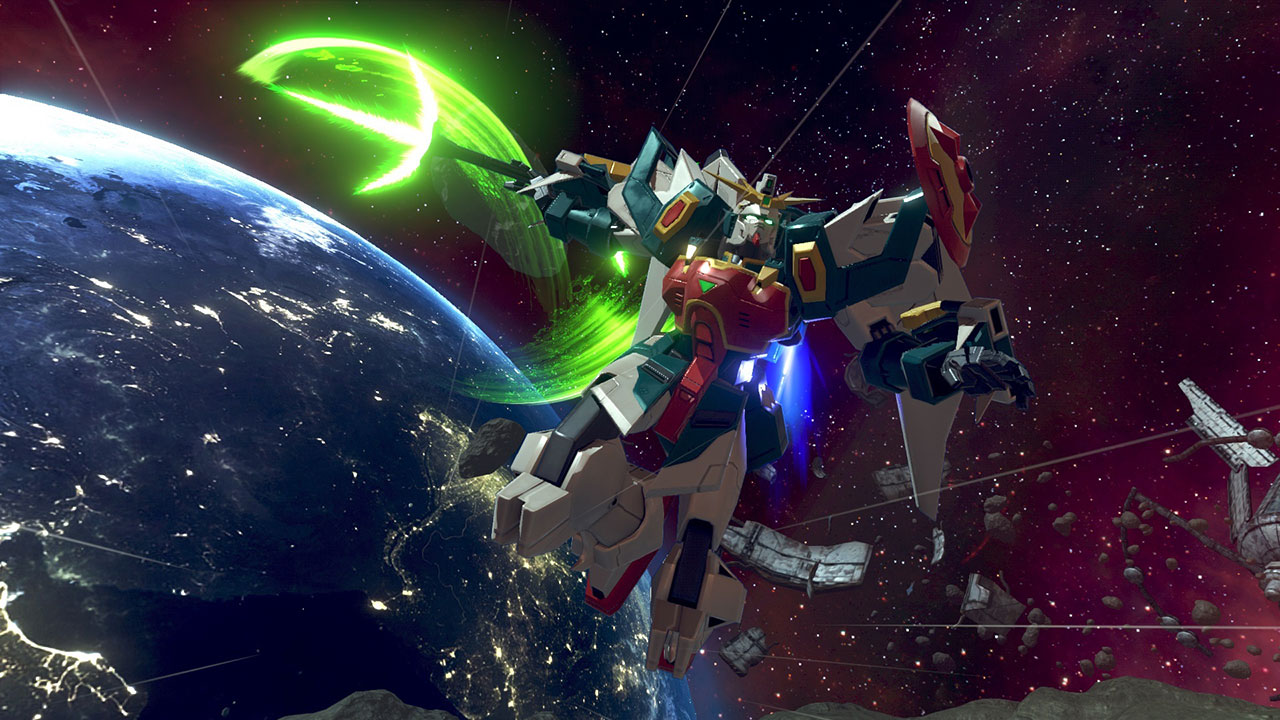 Gundam Versus Open Beta in Southeast Asia Begins on September 2

Bandai Namco Entertainment Asia has announced the it will be holding an open beta test for the English version of Gundam Versus starting on September 2.

Here are the features and content that will be available during the open beta:

Gundam Versus is scheduled for release exclusively on the PlayStation 4 on September 29, 2017.