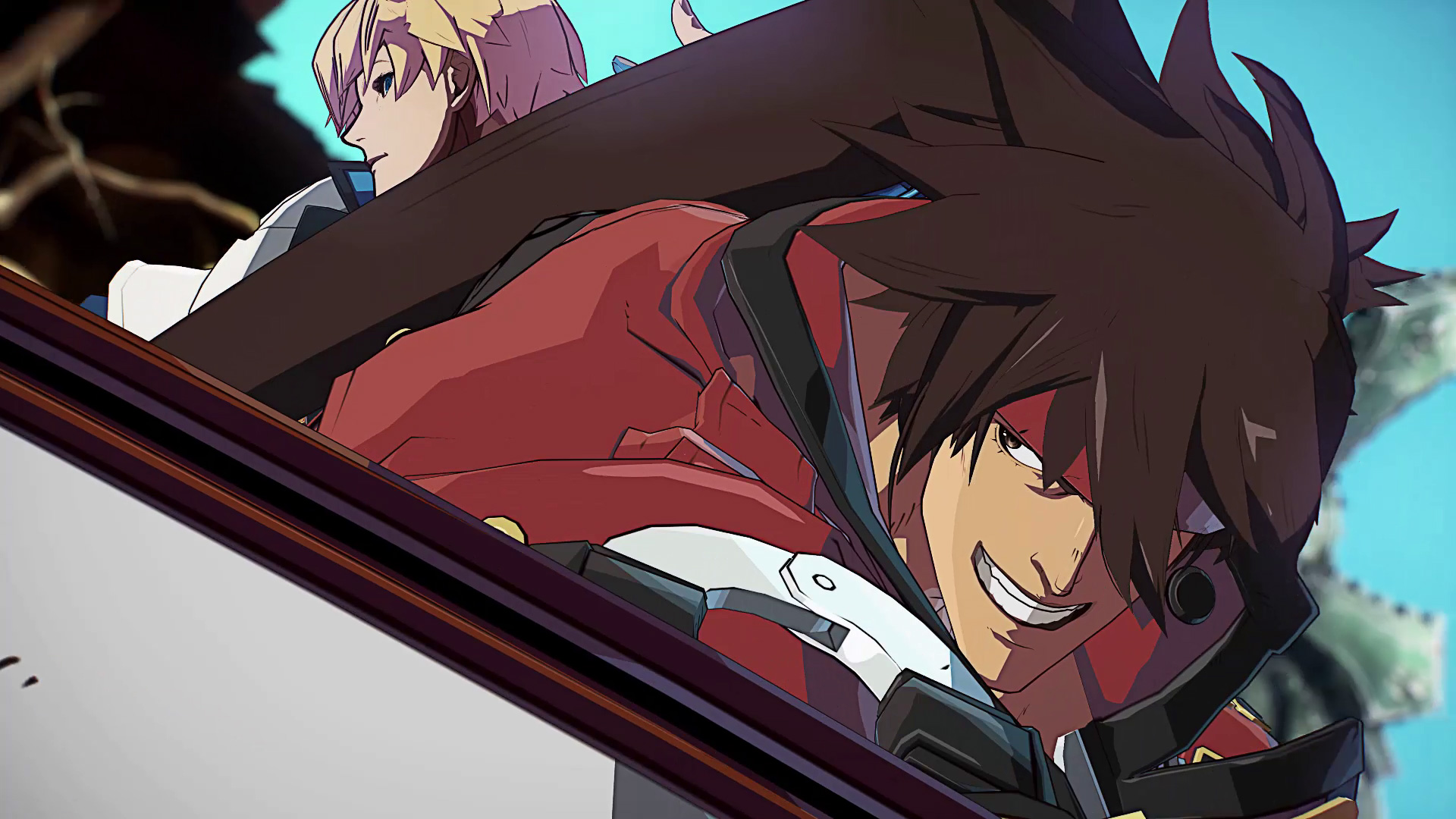 Guilty Gear Strive, the latest and seventh main title in the popular fighting game series, will published by Bandai Namco Entertainement in Europe and Asia (except for South Korea and Japan), according to an announcement by Bandai Namco and developer Arc System Works. The partnership isn’t too surprising as the two companies also previously collaborated on the highly successful fighting game Dragon Ball FighterZ. 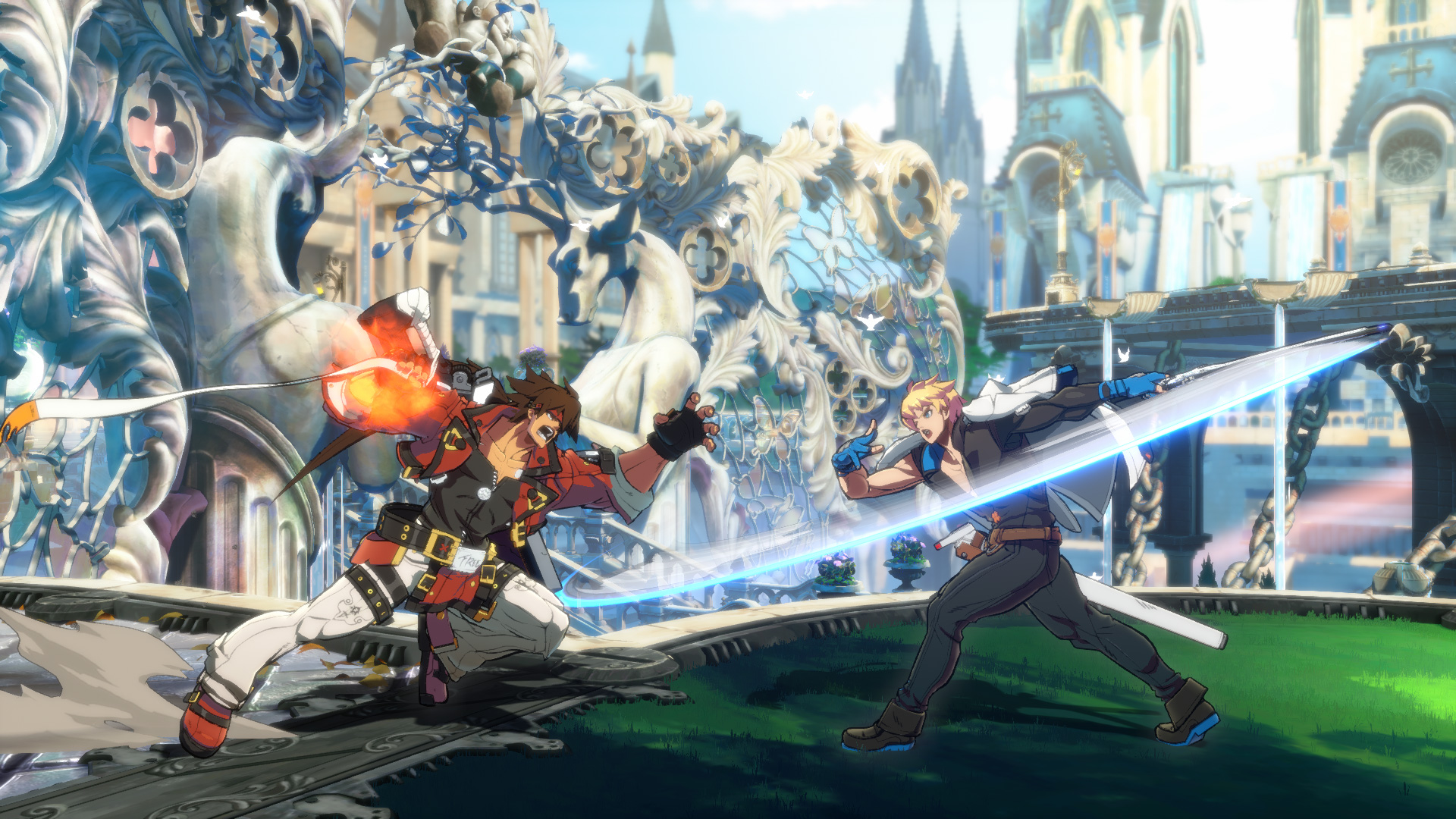 “We are pleased to announce that BANDAI NAMCO ENTERTAINMENT will be distributing the latest title in the Guilty Gear series, ‘Guilty Gear -Strive-.’ I am surprised that the chit-chat I have exchanged with Harada-san a few years ago has come to fruition. I wish this partnership will bring new joy to more users in Europe and Asia.. We are working hard with BANDAI NAMCO Entertainment to get people in Europe and Asia to play Guilty Gear more than ever before. Please look forward to it!”

“I have always been thinking that it would be great to partner with Arc System Works, and I’m happy we were able to push this forward. We wish to further enhance and promote the fighting game community together. The continued collaboration between the two means we can bring more exciting games to every dojo around the world!”

Guilty Gear Strive is scheduled to release for the PlayStation 4 sometime in the autumn 2020. You can check out the game’s latest trailer, which was released a few weeks ago, below: