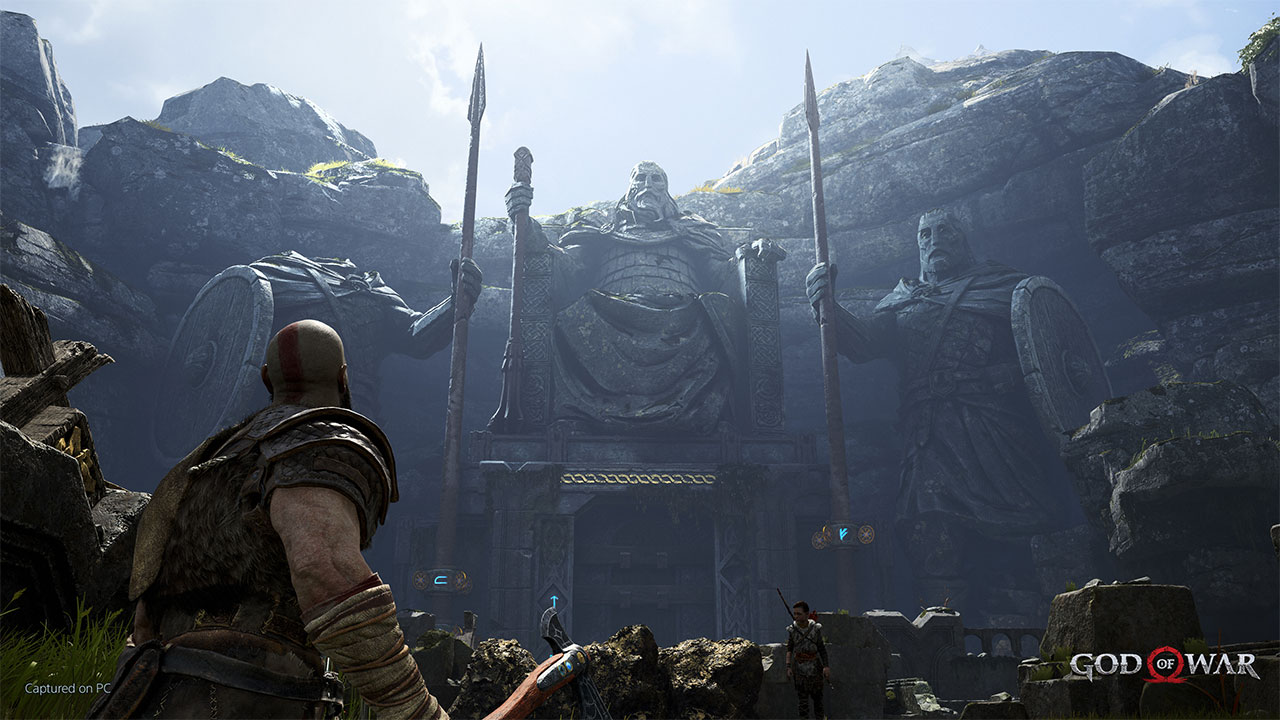 God of War (2018) from Sony’s Santa Monica Studio is making its way to PC next year. The eighth installment of the long-running franchise will be available via both Steam and the Epic Games Store on January 14, 2022.

The award-winning game, which has sold over 19.5 million copies on PlayStation consoles, will introduce several features for its release on PC including true 4K resolution support, an unlocked framerate, support for NVIDIA’s DLSS and Reflex technologies, and 21:9 ultra-widescreen support.

The game will also offer wide support for controllers, including the DualShock 4 and DualSense, as well as full keyboard mapping customization.

God of War (2018) on PC will also release with several DLC, including:

More information on the release will be announced over the next few months before the game’s release. God of War (2018) is scheduled for release on PC on January 14, 2022. It is currently available on the PS4 and PS5 (via backwards compatibility).