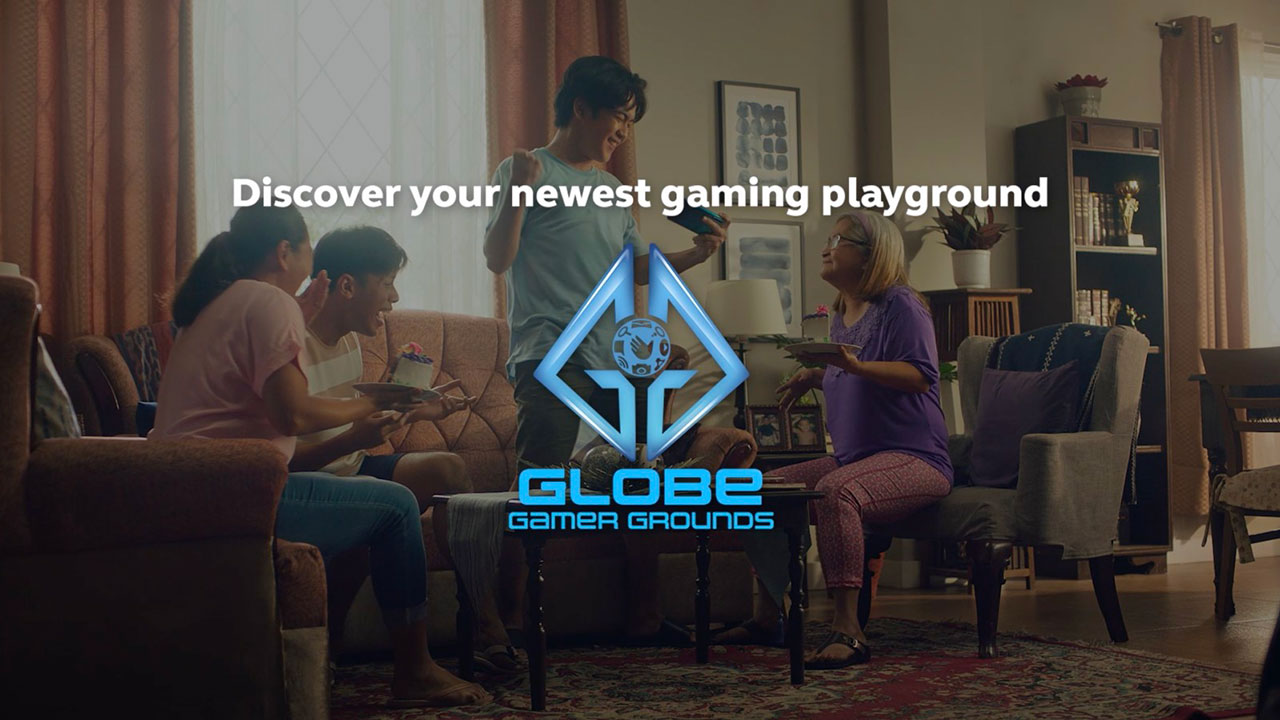 Globe Telecom is once again expanding its presence in the country’s gaming community with the launch of its new Globe Gamer Grounds platform and the addition of more titles in its growing GoPLAY offers. The company also showcased its new and ongoing partnerships with PPGL, AcadArena, and Blacklist International, and Axie Infinity’s Sky Mavis.

Globe Telecom has partnered with Telekom Malaysia and Swarmio Media to developer and launch the Globe Gamer Grounds, an all-in-one platform where gamers can connect and team up to join tournaments, participate in challenges, read up on the latest gaming news and events, and more.

“We developed Globe Gamer Grounds with Telekom Malaysia and Swarmio Media to strengthen our mission to empower every Filipino to pursue a game well-played,” said Globe Telecom Games and Esports Head Ralph Aligada. “More than access, we want to continue to evolve and offer innovative products and platforms for gamers of all kinds. From the competitive players that play to take home championship titles and bring home earnings for their family, to those who achieve excellence by beating their previous records, and to the casual ones who simply want to enjoy the games they are playing–it’s always a game well-played with Globe.”

“Globe Gamer Grounds is an all-in-one gaming platform that’s easy to use for any type of gamer–whether you’re a newbie, casual gamer, or a pro. True to Globe’s vision, we developed it with thoughtfulness to let users enjoy a massive portfolio of games that will fit every gamer’s fancy; connect with friends and battle it out on the grounds; buy upgrades for characters, may it be a new skin or a new set of weapons; track records and rise up the ranks; or simply stream all the best games,” said Tesh Kapadia, Executive Vice-President for Global Sales of Swarmio Media. 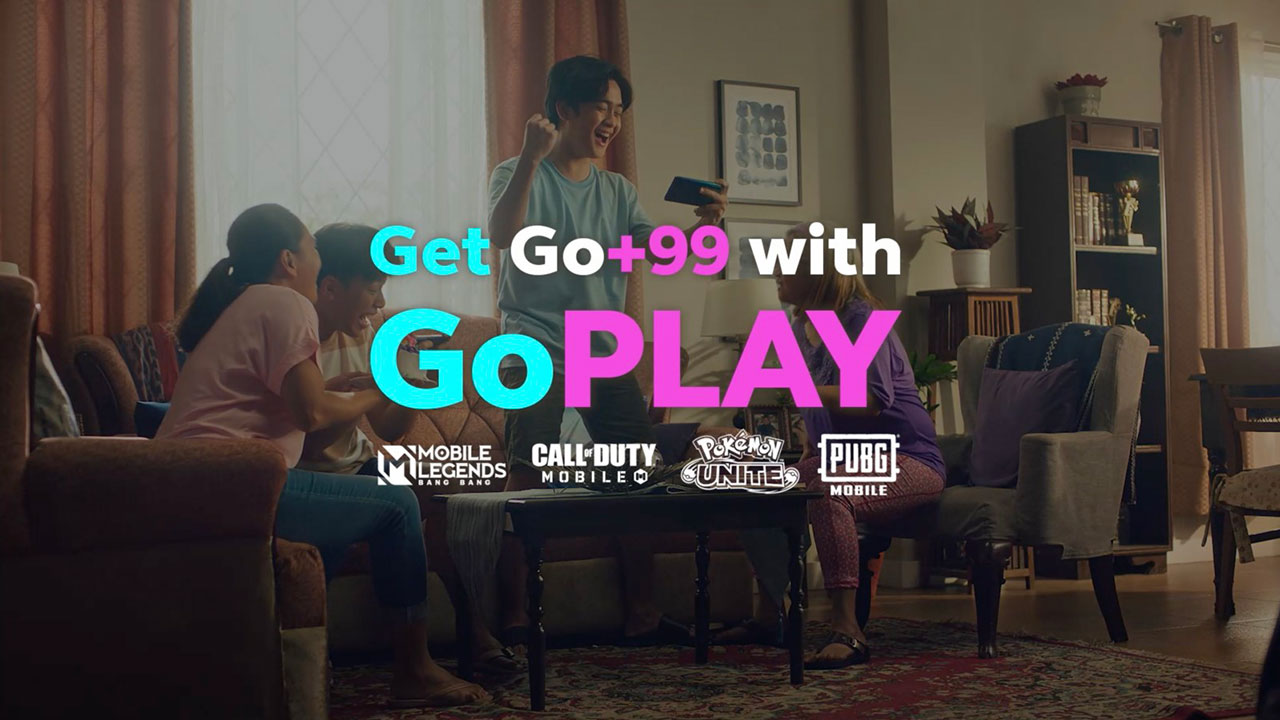 Globe also announced that it is expanding its Go+ Promo offers with the addition of Genshin Impact and Pokemon Unite to its lineup of GoPLAY games. The other titles in Globe’s roster include Mobile Legends: Bang Bang (MLBB), PUBG Mobile, Call of Duty Mobile (CODM), League of Legends Wild Rift, Valorant, and Legends of Runeterra.

“As we make these games available exclusively on GoPLAY, we aim to give our customers more avenues to discover new worlds and experiences that will help them develop skills that can be used in real life,” said Globe Prepaid Brand Head Givielle Florida.

The company also highlighted some of its new and ongoing partnerships with professional esports leagues such as the Philippine Pro Gaming League (PPGL) as well as organizations like AcadArena and Blacklist International. It also announced its latest partnership with Axie Infinity developer and publisher Sky Mavis.

Lastly, Globe recently launched its #KakalaroKoYanWithGlobe movement that encourages gamers to share the benefits that gaming has brought into their daily lives in an effort to break the long-running stereotype and stigma against gamers and gaming, respectively. The company has partnered with gaming influencers such as Cherizawa and Boss Maw to become examples of just how gaming can help people not only gain valuable skills but also forge a bright future for themselves.

“With #KakalaroKoYanwithGlobe, we encourage everyone to see the good gaming brings beyond the screen. More than the entertainment it brings, gaming can actually help an individual to develop skills and capabilities that can help him be more successful in life, enabling him to help others too,” said Aligada.

More information on the Globe Gamer Grounds can be found on the official website.