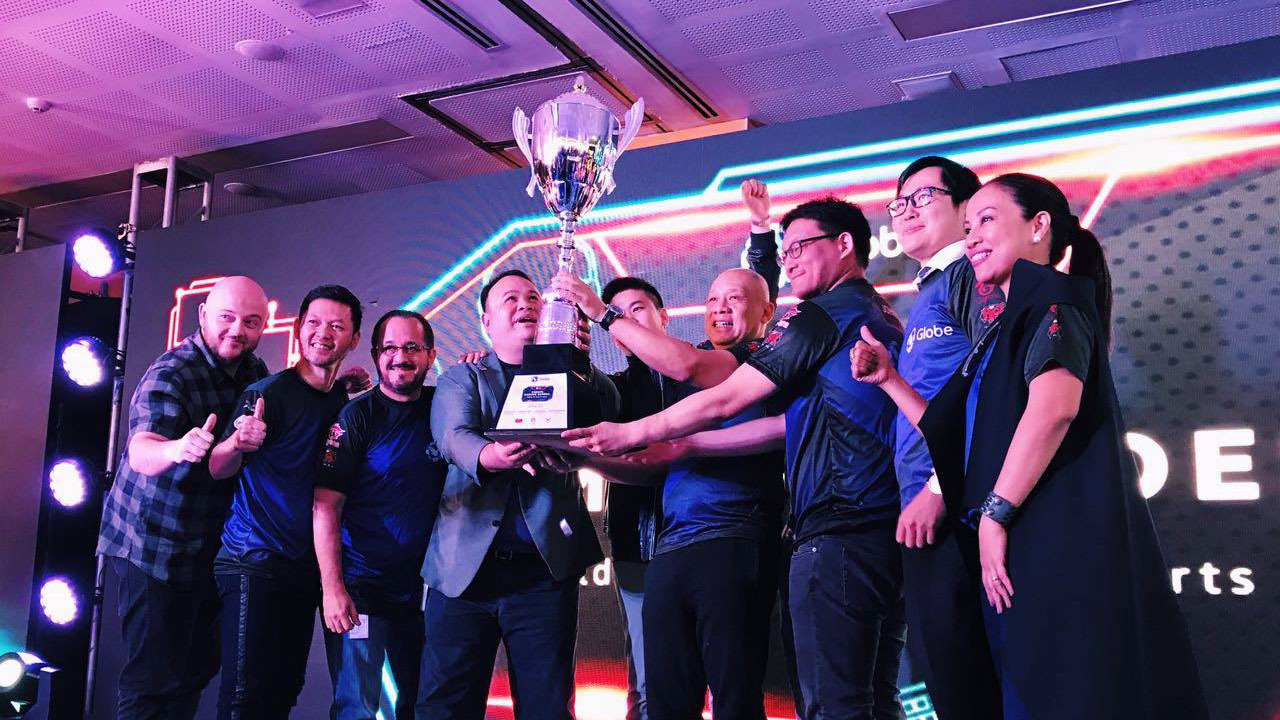 Globe Telecom recently launched the new Globe Gaming brand which seeks to enrich the gaming and esports industries in the Philippines. To coincide with the launch of Globe Gaming, the company also announced partnerships with multiple gaming organizations such as Mineski, Garena, and Riot Games.

According to the company, Globe Gaming is a “holistic program designed to provide gamers and fans access to the latest titles, local, regional and global esports competitions, original content and exclusive programming.”

“Together with our new partners, we want to accelerate the gaming industry in the country by bringing gaming and esports into homes, mobile devices, malls and competition venues,” said Globe President and CEO Ernest Cu.

One of the first initiatives of Globe Gaming is its partnership with Mineski and MET (Mineski Events Team) who will co-produce the Globe Philippine Pro Gaming League. The new league will feature multiple esports titles and will give both amateur and established teams and players the chance to compete and become the “Best in the Philippines” as well as earn spots in other elite tournaments. The companies also plan to bring back the Manila Masters in 2019.

Globe is also partnering with Garena, the Southeast Asian publisher of League of Legends and Arena of Valor, to bring the Valor Cup to the Philippines. The Valor Cup will give Philippine teams the chance to compete for a spot in the Arena of Valor World Championships in July 2018.

In addition to its partnership with regional League of Legends publisher Garena, Globe is also partnering with the game’s developer Riot Games to bring its new multi-country tournament structure to Southeast Asia, which awards the winner a direct spot in the League of Legends World Championship. The tournament, called the SEA Tour, will culminate in the first ever regional championship, named the Globe Conquerors Manila, which will be held in Manila sometime in August 2018.

Aside from these new partnerships and upcoming events, Globe also plans to launch new “innovative and community-oriented” programs and initiatives to drive the growth and development of both gaming and esports in the Philippines. These initiatives, which are planned for 2018 and beyond, will include original content, industry events, and more.