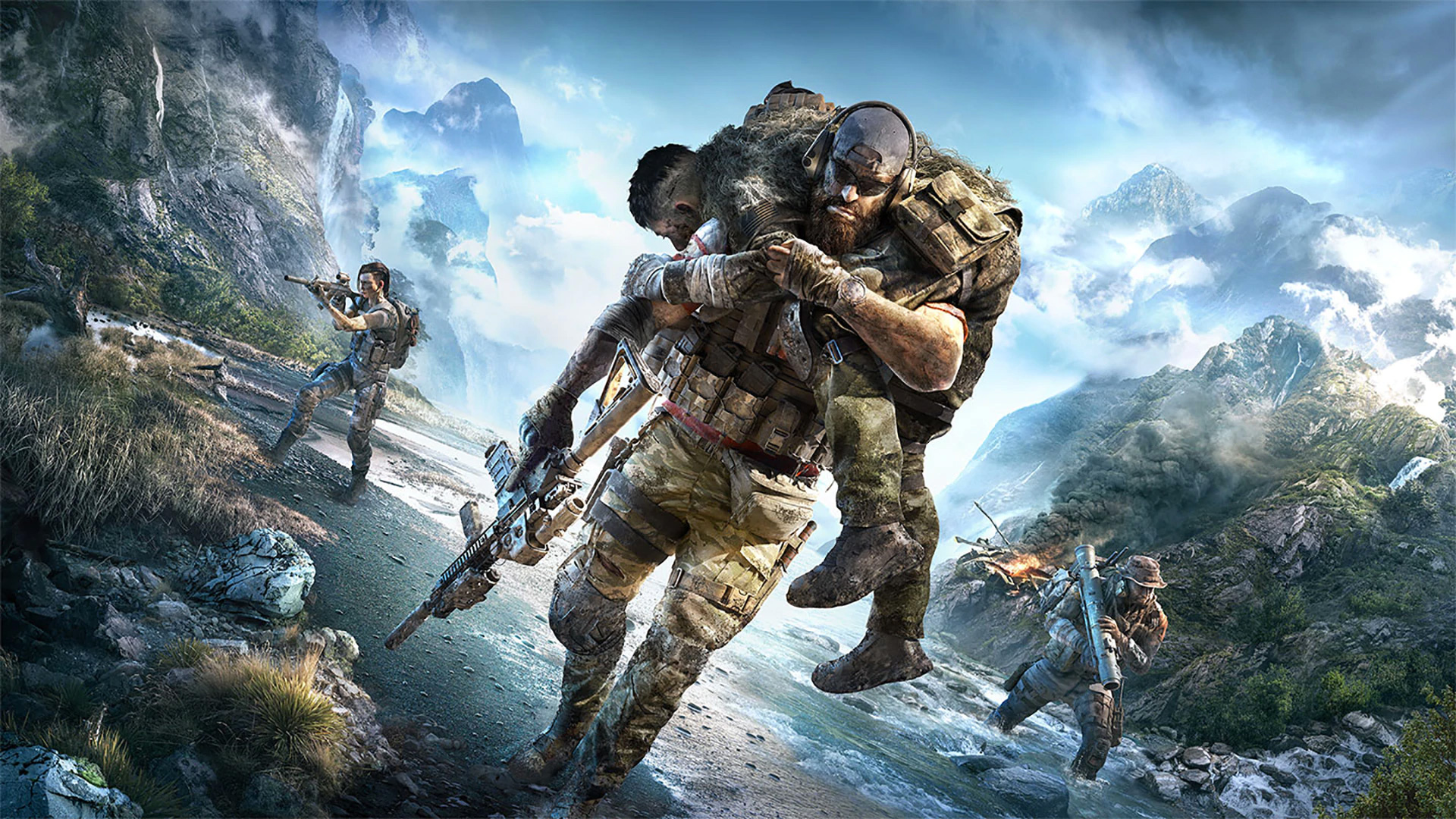 Tom Clancy’s Ghost Recon Breakpoint has been officially announced by publisher Ubisoft. The new title is a sequel to 2017’s Ghost Recon Wildlands and will see players once again take on the role of Nomad for the campaign, which can be played either solo or with up to four players in co-op multiplayer. Breakpoint will be available on October 4, 2019, on the Xbox One, PlayStation 4, and PC.

The new game is set on the fictional island of Aurora, the home of tech giant Skell Technology which has been taken over by a group of rogue Ghosts that call themselves the Wolves. The group is led by Nomad’s former brother-in-arms Lt. Colonel Cole D. Walker, who is played by Jon Bernthal (Netflix’s The Punisher).

Here’s a brief description of the game’s campaign:

“Nomad and the Ghosts are sent in on a recon mission, but their helicopters are shot down. Injured, without support, and hunted down, players will live an intense military experience as they fight to survive, take down the Wolves and regain control of Auroa.”

Ghost Recon Breakpoint will introduce several features that were not available in Wildlands, including sustained injuries, stamina management, the ability to carry bodies, and more. The customization has also been expanded to allow players to really make their Ghost their own as their progression in the campaign also carries over into PVP.

Ghost Recon Breakpoint will be available on the PS4, Xbox One, and PC on October 4, 2019. You can check out the game’s announce and gameplay trailers below: