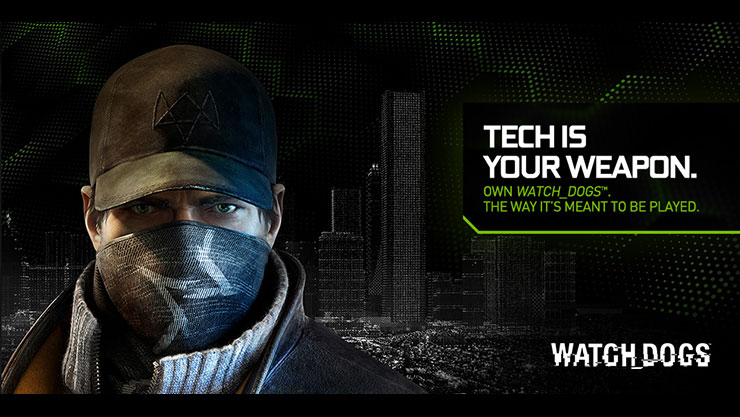 Get Watch Dogs When You Purchase an NVIDIA Graphics Card

NVIDIA and Ubisoft have launched a promotion to give gamers a chance to play Ubisoft’s upcoming “next-gen” game — Watch Dogs — when they purchase select NVIDIA cards at participating retailers.

NVIDIA released a tech trailer last month showcasing how Watch Dogs will look like when played with an NVIDIA graphics card. Watch it below: