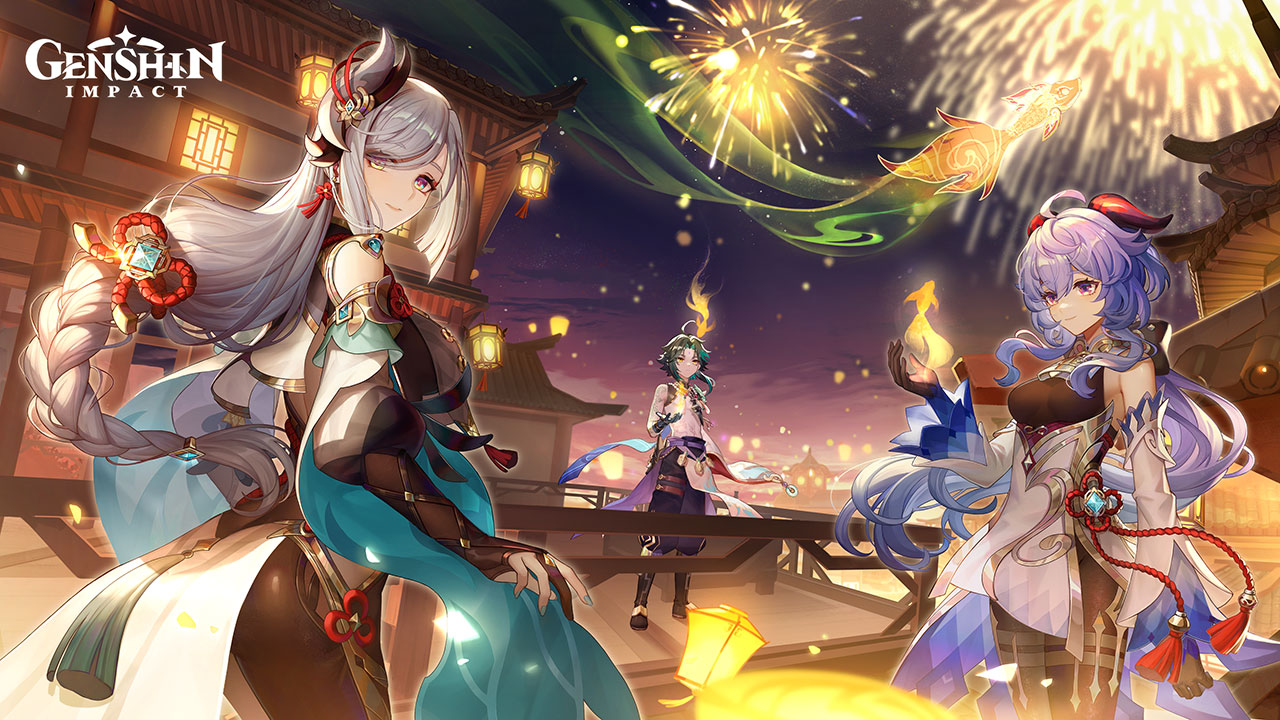 Genshin Impact developer miHoYo has unveiled its 2.4 update, the game’s first update of the upcoming new year. The 2.4 update, which is dubbed “Fleeting Colors in Flight,” will be released on January 5, 2022, and will bring the return of the annual Lantern Rite Festival, the new Enkanomiya area, two new characters Shenhe and Yun Jin, and more.

Enkanomiya, the latest area to be unlocked in the Inazuma region, is a floating island located underwater. According to miHoYo, the ancestors of the people of Watatsumi Island once lived on Enkanomiya. Players will be able to utilize the Dainichi Mikoshi, an artificial sun made by the ancient civilization that resided there, to help them explore Enkanomiya. Some of the new enemies players will have to face on the island include the Bathysmal Vishaps, the Abyss Lector: Fathomless Flames, and more. 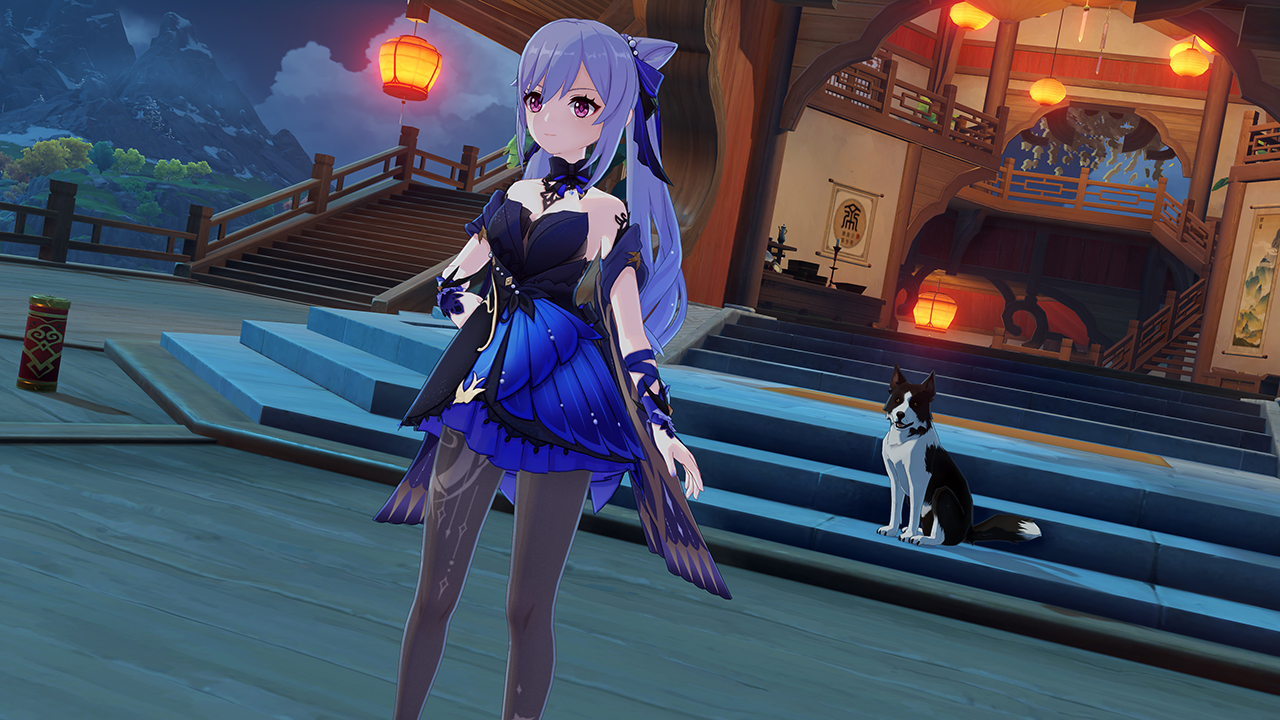 The return of the Lantern Rite Festival will also see players assist Ningguang and Liyue’s locals in rebuilding the Jade Chamber. Players can earn rewards such as 10 Intertwined Fates, one of eight free four-star Liyue characters, and Ningguang’s new outfit Orchid’s Evening Gown. Keqing’s new outfit Opulent Splendor will also be on sale with a limited-time discount.

Genshin Impact’s 2.4 update will be released on January 5, 2022. The game is currently available on PC, PlayStation 4, PlayStation 5, iOS, and Android.