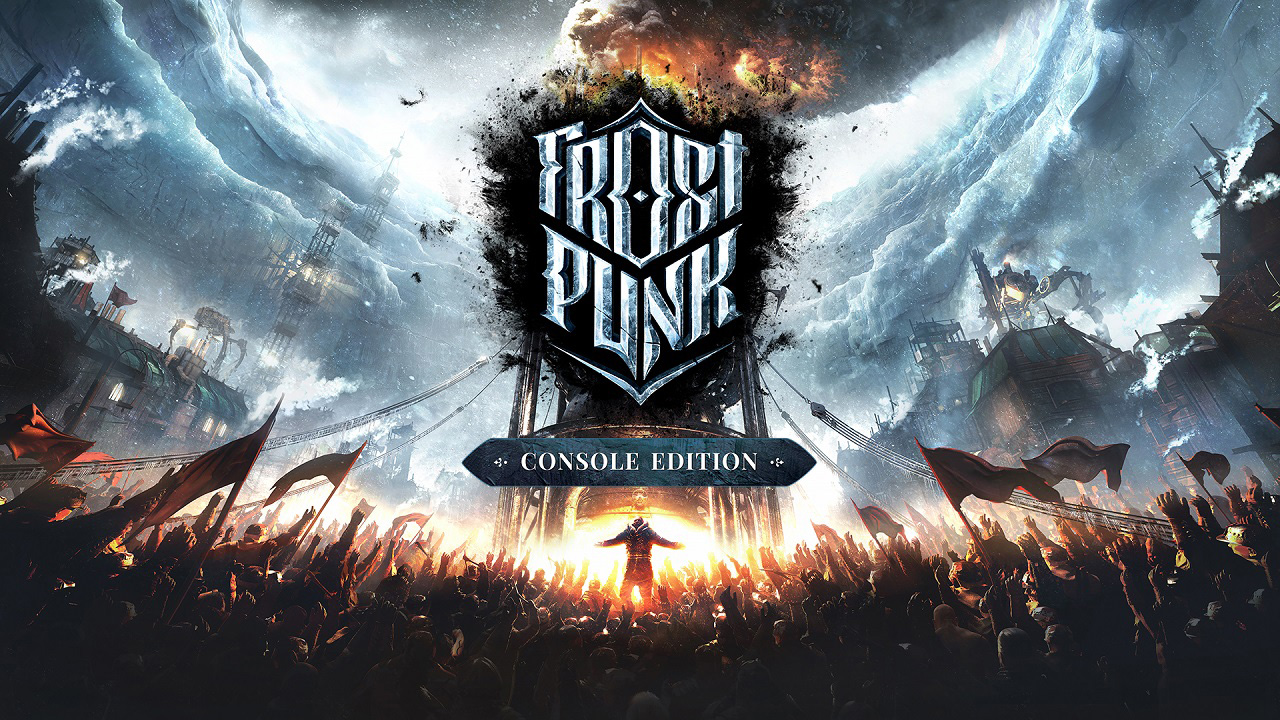 The console version of Frostpunk finally has an official release date, according to an announcement by publisher and developer 11 Bit Studios. The city-building society-simulator will be coming to both the PlayStation 4 and Xbox One on October 11, 2019, and a new trailer for the console version has been released alongside the announcement.

Here’s a description of the game from a previous announcement:

Offering players a complex strategic challenge alongside a rich narrative featuring an alternative take on the 19th-century industrial revolution, Frostpunk weaves a story of how our planet mysteriously freezes, putting an end to civilization as we know it and forcing the human race to adapt to the harsh conditions. As the leader of possibly the last civilized society on Earth, you’re going to build the city your survivors live in, discover new technologies, explore frozen wastelands and most importantly, manage and rule society to prepare it for life in an unforgiving world. Whether you’re an enlightened ruler or an iron-fisted tyrant, you’ll discover choices in this world aren’t as easy as they seem, and that holding power over people has a cost as heavy as the responsibility you feel in caring for them. 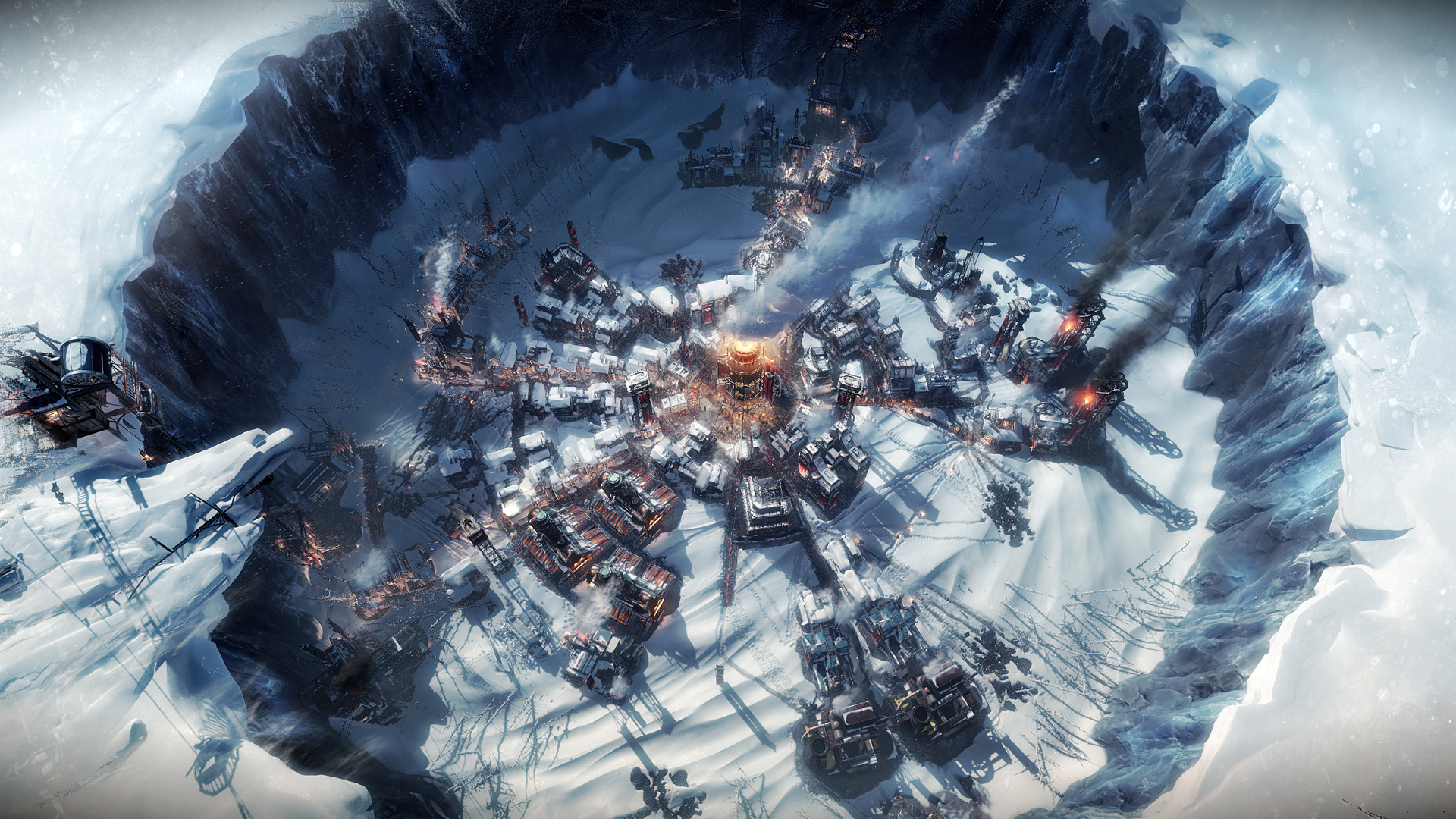 “From day one we knew we wanted to bring Frostpunk to consoles. At the same time, we didn’t want it to be just a port. We wanted Frostpunk to feel like a native console experience, so we redesigned pretty much every game element to work intuitively with a gamepad. Among the new, console-specific UI changes we have an express menu for quick access to most common building actions, easy to use choice-wheels, top-down view for precise building placement, upscaled icons, and much more. We truly believe it will become a new benchmark for the genre on Xbox One and PlayStation 4.”

Frostpunk is currently already available on PC and the console version will be coming to the PS4 and Xbox One on October 11, 2019. You can check out the announcement trailer below: