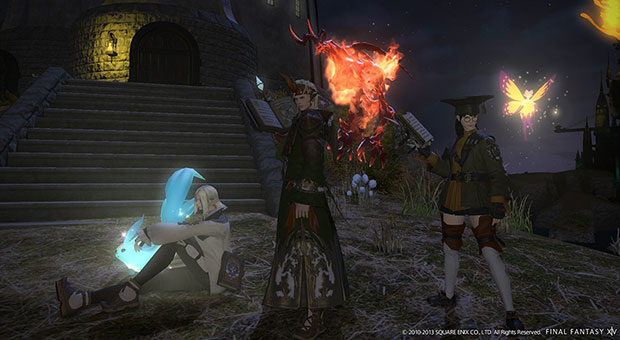 Final Fantasy XIV: A Realm Reborn Digital Editions Now Back on Sale (25% off at GMG)

Sales were halted soon after the game was re-released back in August because of server issues due to the massive initial influx of players. Those who were able to get a copy before sales were halted have had to deal with login/character creation restrictions, server instability, and a host of other problems but things have been looking up as of late and it seems that Square Enix is now confident enough to allow new players to enter and experience the world of Eorzea.

We’ve been playing the game these past few weeks and in spite of the server/login issues, the game is pretty good and definitely has potential.

Additionally, you can get the game at 25% off through Green Man Gaming using the ff. code:

Note: If you’re not from the US/EU you’ll need to use a VPN like TunnelBear to be able to buy the game because it won’t show up on GMG otherwise.