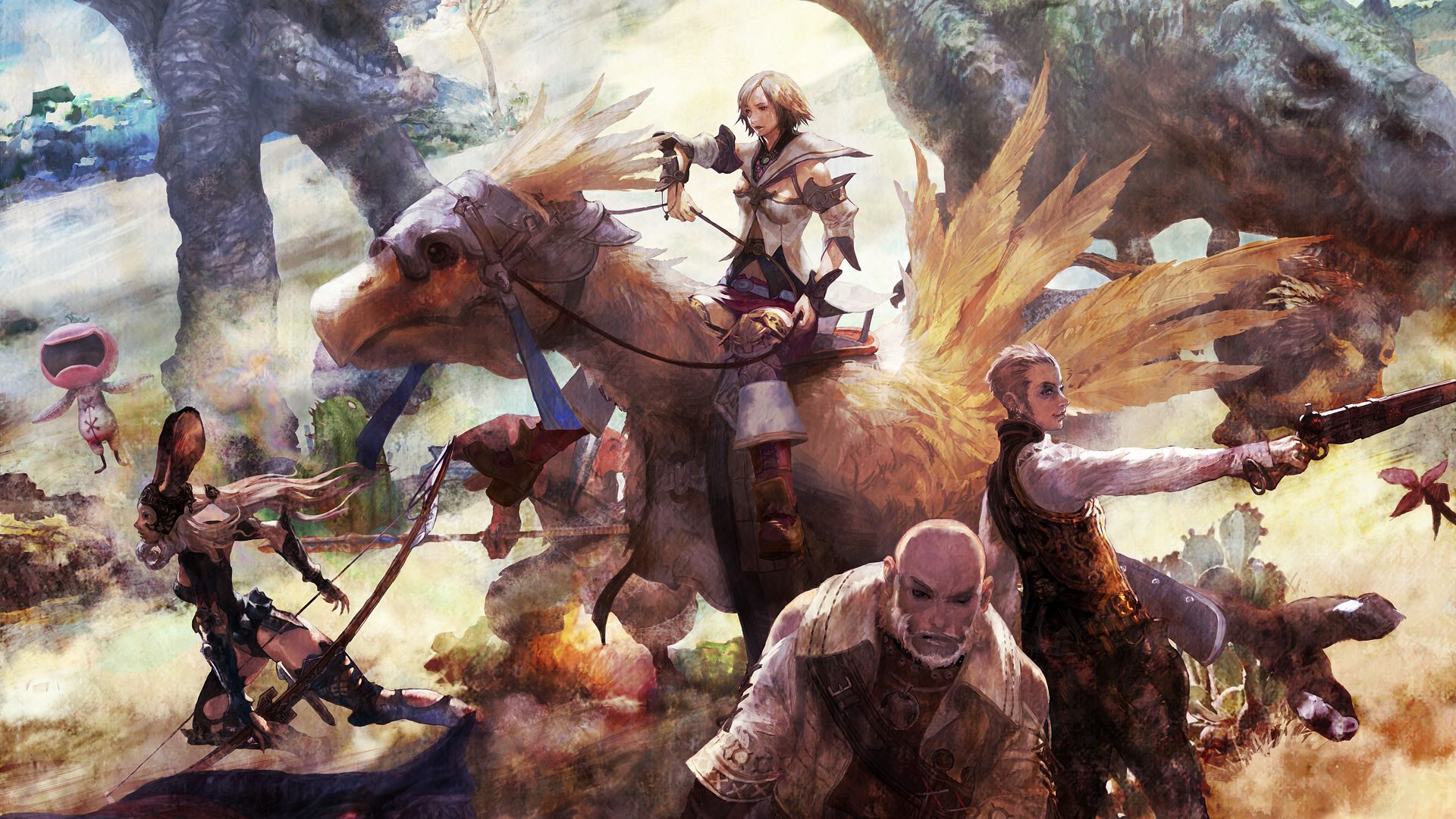 Final Fantasy XII The Zodiac Age is now available on the Nintendo Switch and Xbox One. The release is the latest in publisher Square Enix’s plan to bring more Final Fantasy games to more platforms outside of the PlayStation and PC.

The Zodiac Age is the remastered version of FFXII, which was originally released in 2006, and comes with several new features alongside improved visuals. Some of these new features include a License Reset Function, additional Gambit sets for party AI, an improved New Game+, and a new Trial mode.

Here are more details on some of the new features, according to a release by the publisher:

There’s also two soundtracks available – modern and classic – that players can switch between as well as support for 60fps gameplay for the Xbox One X.

Final Fantasy XII The Zodiac Age is now available in both physical and digital versions for the Nintendo Switch and the Xbox One. You can check out the launch trailer for the new release below: