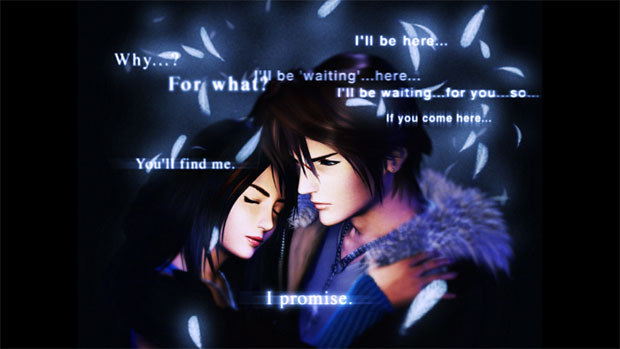 Final Fantasy VIII, one of the most successful titles in the franchise selling over 8.5 million copies worldwide, is now available on Steam and other eStores, Square Enix announced today.

This release of the game has been optimized for HD PCs and comes with a slew of new features such as the Magic Booster which increases the amount of certain spells in your inventory, Steam cloud support, and 45 Steam achievements.

They’ve also added the Chocobo World mini-game that was previously only released in Japan through the Pocket Station.

Final Fantasy VIII is available on the Steam store for US$11.99.