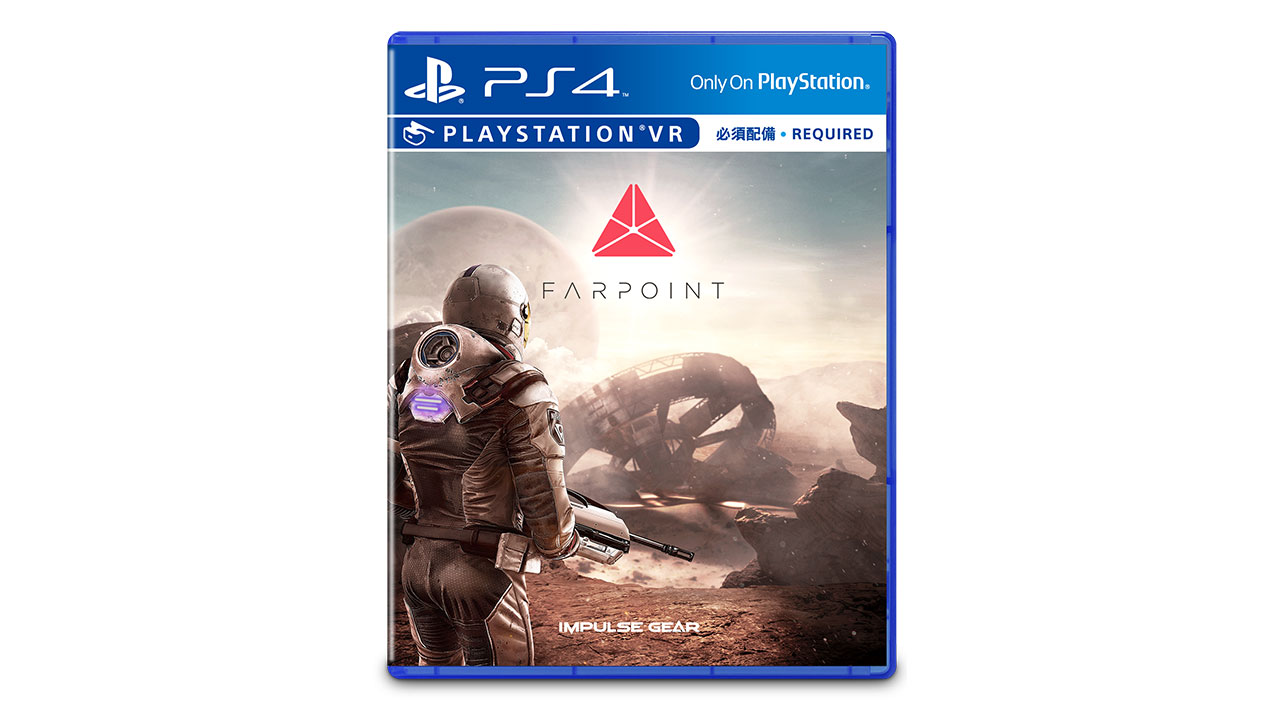 Farpoint for PlayStation VR Launching on May 16

Farpoint is a riveting VR space adventure set on a hostile alien planet. On a mission to pick up scientists studying an anomaly near Jupiter, a sudden rupture nearby sends you and their station crashing onto an unknown alien world.

Separated from your colleagues, you must use holographic logs scattered throughout the landscape to reunite with the scientists and escape the planet. Explore and discover the secrets of the planet, blasting your way through hordes of indigenous and alien life as you keep moving to survive.

Farpoint is the latest exclusive title for Sony’s popular and successful PSVR headset. The game features both a single-player campaign as well as two-player co-op, although PS Plus memberships are required for the latter. 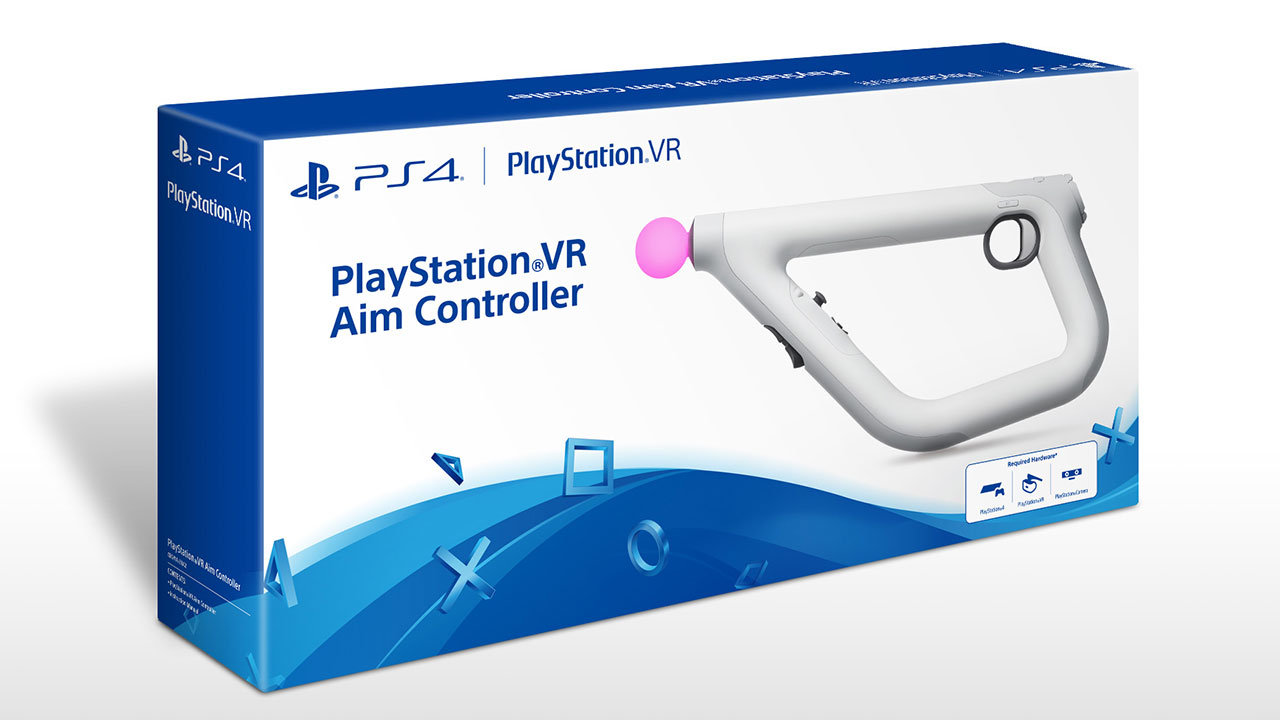 Along with the launch of the game, Sony is also releasing a special controller called the PSVR Aim Controller. The new controller, that takes the shape of a gun, will allow for a deeper level of immersion for players of Farpoint who don’t want to use the DualShock 4 controller.