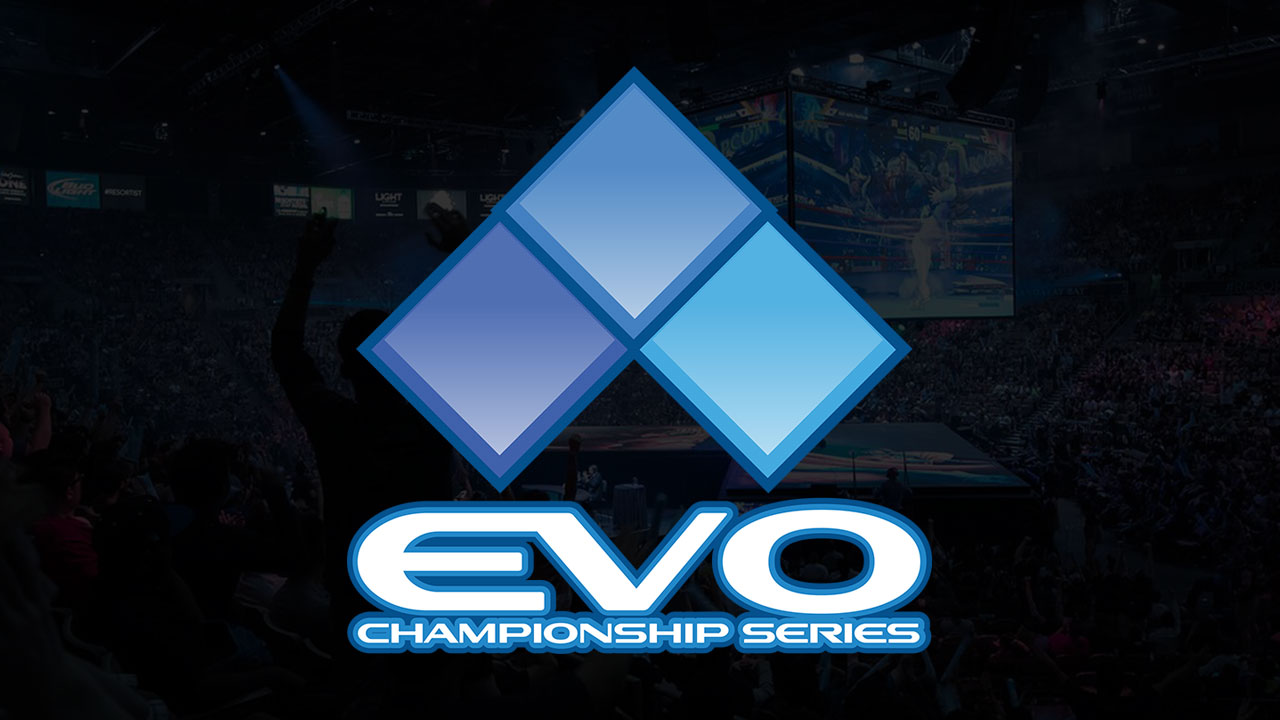 The eight games that will be featured at this year’s EVO 2018 have been officially announced during a Twitch stream on the Red Bull Esports channel. The organizers also announced which of the eight games will be showcased on the main stage during the finals on Sunday. 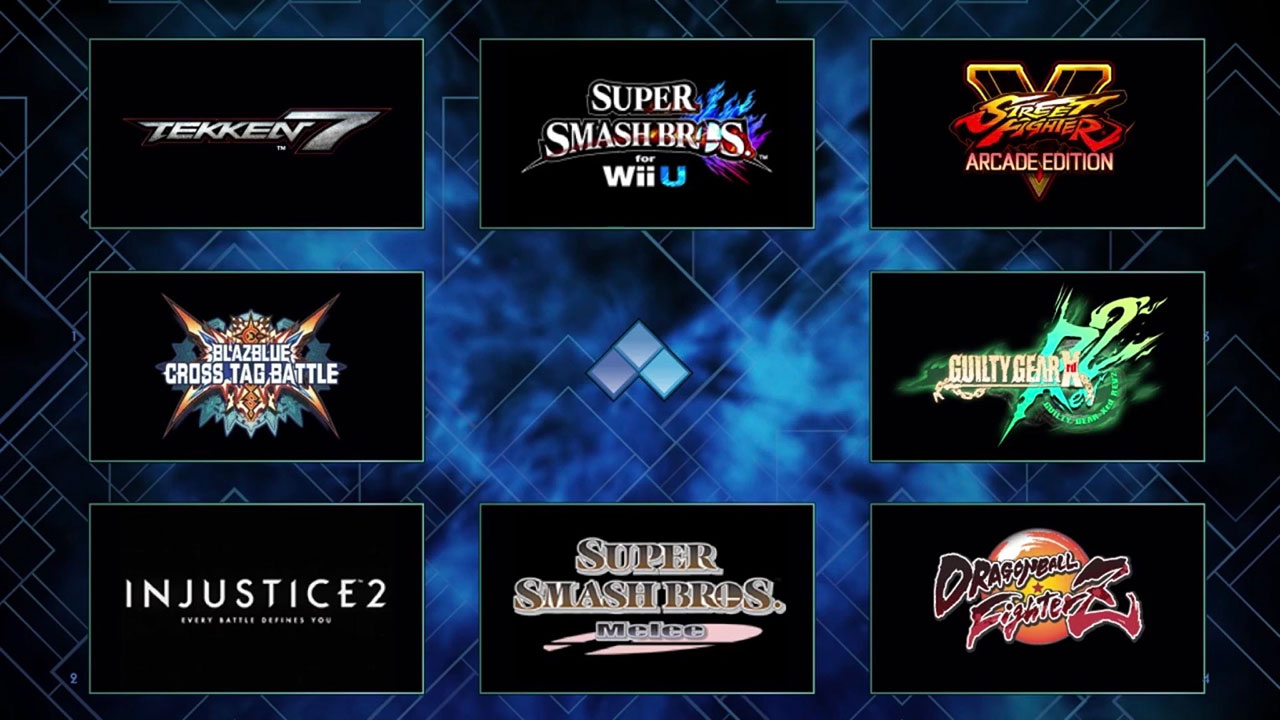 Notably, Marvel vs. Capcom: Infinite didn’t make the cut this year, in spite being released just last year. The organizers have not commented on why the latest game in the Marvel vs. series was excluded from this year’s EVO line-up, although it’s likely due to the title’s poor sales and reception, but it will be the first time that a Marvel game has not been included in the tournament’s line-up since 2000. Additionally, Ultimate Marvel vs. Capcom 3 also wasn’t included in the initial line-up of games at EVO 2017 but was only voted in by fans as the 9th game of the tournament.

There’s no word yet on the side tournaments that will be held at the event so there’s still a chance that Marvel vs. Capcom: Infinite could still be at the tournament albeit not part of the main line-up.