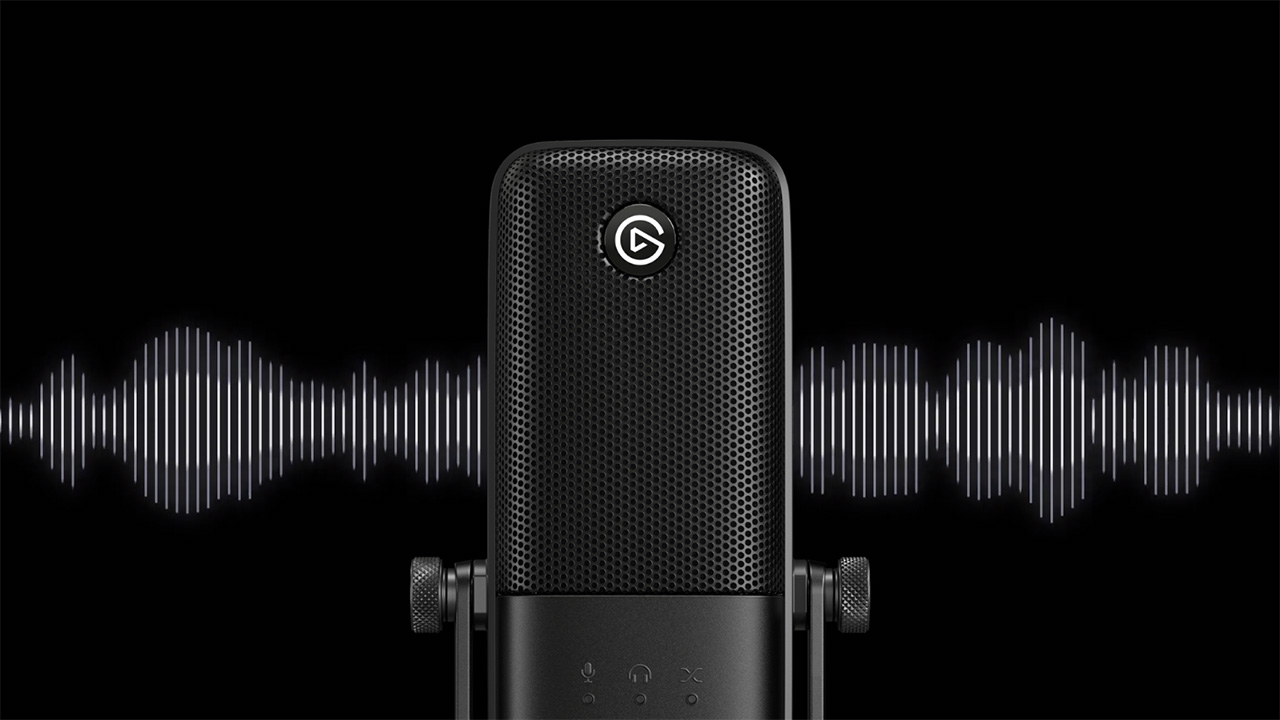 Elgato has launched the Wave 1 and Wave 3, its first set of microphones for broadcasters, streamers, and content creators, which the company developed in partnership with world-renowned microphone manufacturer Lewitt. Along with the launch of the two microphones, Elgato also launched its Wave Link app for Windows and MacOS to complement the devices with digital audio control and mixing.

The Elgato Wave 1 and Wave 3 feature a cardioid condenser capsule and a 24-bit analog-to-digital converter. They also feature a Elgato’s proprietary Clipgard anti-distortion technology, developed with Lewitt specifically for the Wave series of microphones, which analyzes input in real-time and automatically reroutes the sound through a secondary signal path at a lower volume when peaking occurs to prevent clipping. 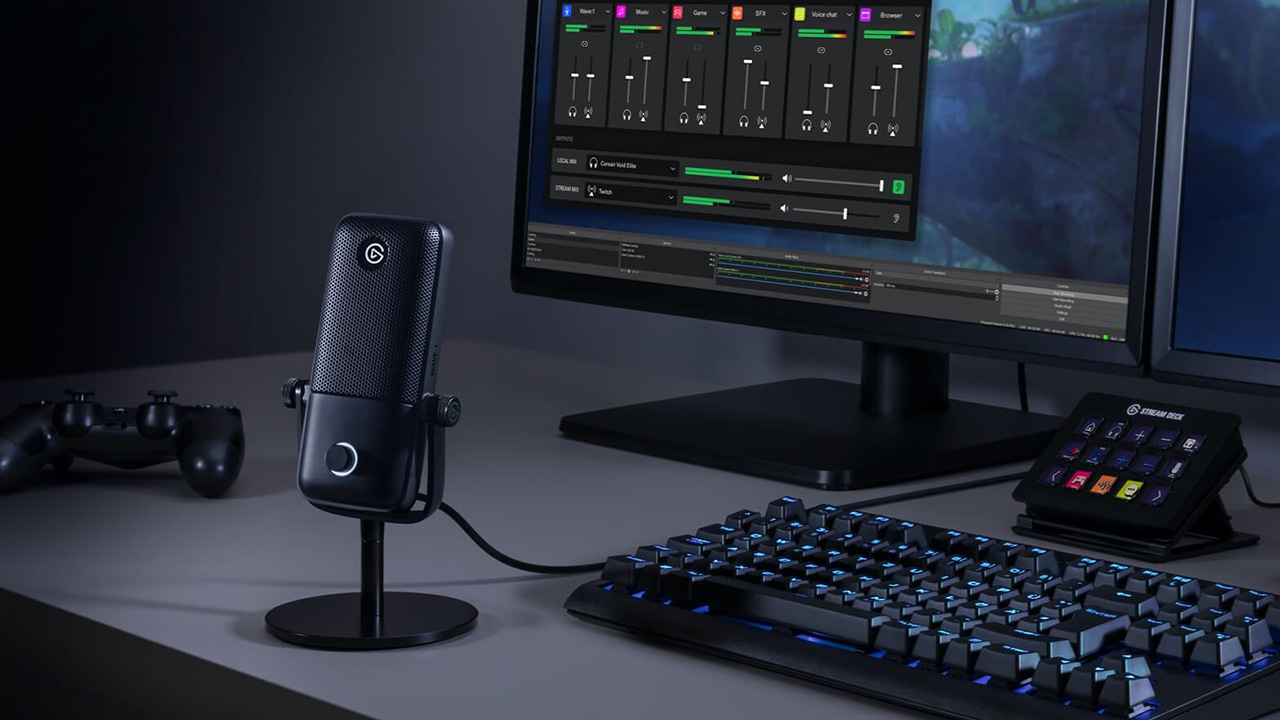 Both microphones also come with a switchable low-cut filter to remove low-frequency interference, an internal pop filter, and a 3.5mm headphone jack with 24-bit output for audio monitoring. They also include an adapter that will make the adjustable desktop stand mountable to most boom arms.

“We know audio is at the very core of our users’ setups. It starts with the microphone but extends to so many other sources,” said Julian Fest, VP and GM of Elgato. “When we started working on Project Wave, we wanted to build a complete solution that would make professional sound and powerful mixing more accessible than ever. With the cutting-edge tech that we and our partner LEWITT have incorporated into Elgato Wave mics and the Wave Link app, we think we’ve succeeded, and we couldn’t be more excited to enter this market.” 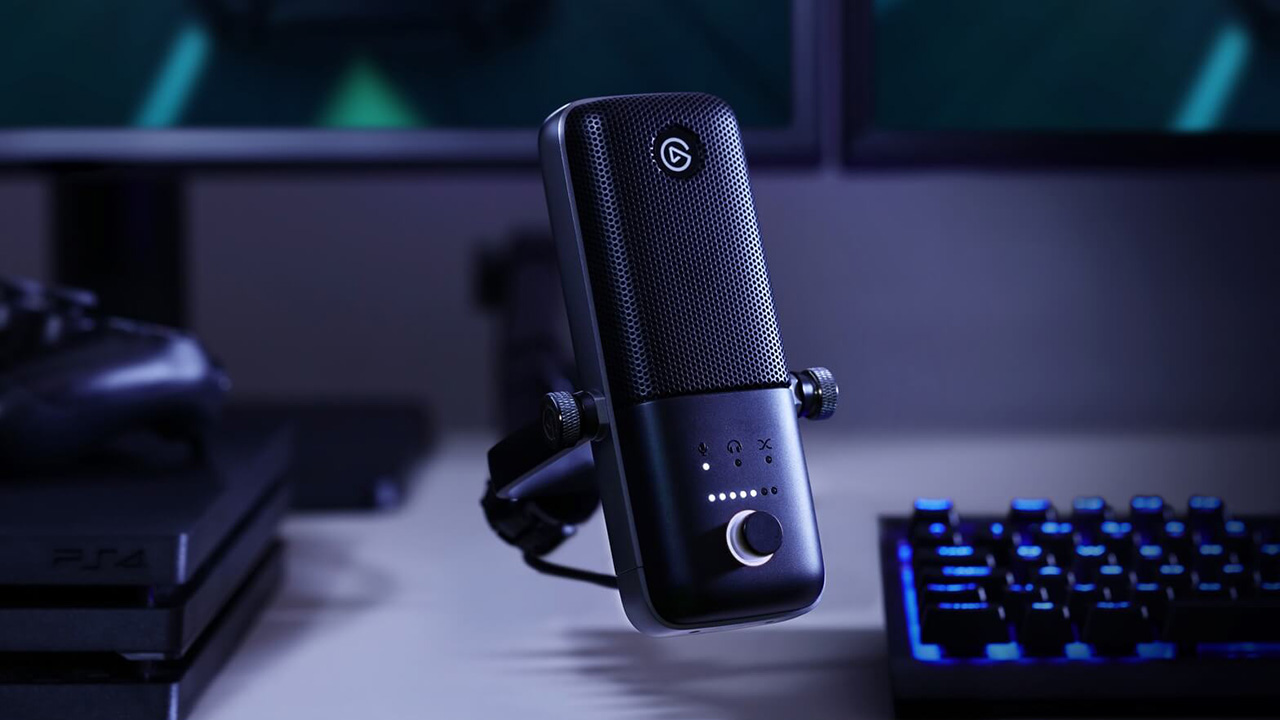 The major differences between the Wave 1 and Wave 3 is that the former features a sample rate of 48 kHz while the latter is capable of up to 96 kHz. The Wave 1 also comes with a volume dial that also acts as a press-to-mute button while the Wave 3 features a capacitive sensor to mute the mic and a multifunction dial that is able to control volume, input gain, and crossfade.

As for the new Elgato Wave Link app, it features a multi-channel digital mixer which can control the Wave microphones as well as up to eight other audio sources that are routed through the microphone driver for easy and fast mixing. The app is also compatible with Elgato’s Stream Deck device for even easier control over your audio devices.

Both the Elgato Wave 1 and Wave 3 are now available for USD 130 and USD 160, respectively, and are backed by Corsair and Elgato’s two-year warranty, worldwide customer service, and technical support network.